The eight-storey office building, known as The Lumen, forms part of the initial £65m being invested in the site.

It is the largest city centre office, with private sector funding, to be constructed in the last decade.

Newcastle Helix – formerly known as Science Central – is a £350m project being delivered as a partnership between Newcastle City Council, Newcastle University and Legal & General. 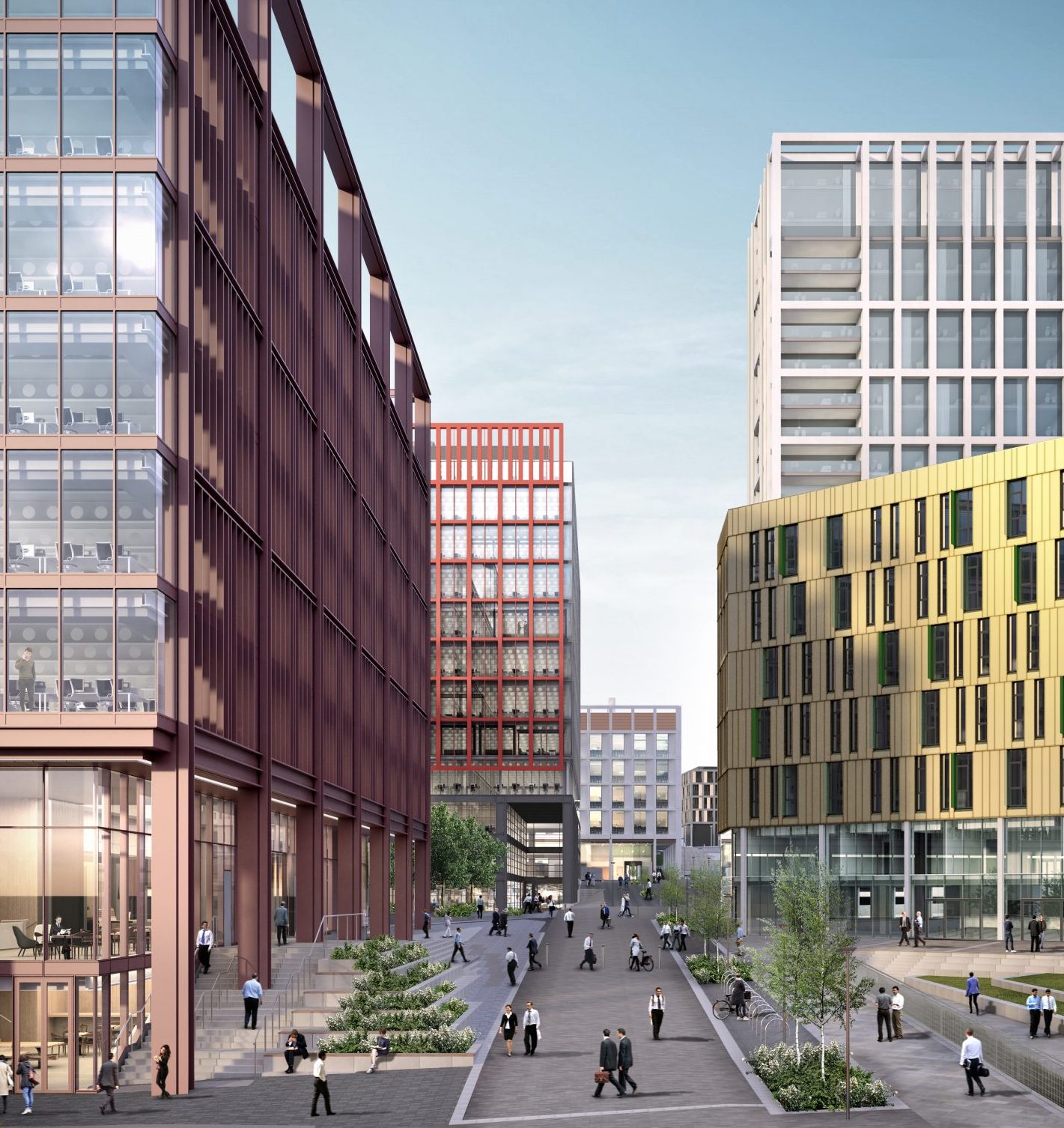 The aim of the development is to become a major UK hub for scientific research, and technology businesses, creating knowledge-based jobs for future generations in Newcastle.

Nigel Wilson, Chief Executive of Legal & General, said: “With three-quarters of the UK population living in cities, there is increasing strain on these areas as populations expand and demand for housing, workspace and amenities increases.

“Legal & General is committed to solving this and would urge more of these collaborative partnerships to ensure people living in our urban areas are excited about the place they live, work and play.”

135-home Vaux scheme will be first of four neighbourhoods totalling 1,000 homes
24 mins ago

Materials and product Inflation tops 20% so far this year, but labour set to be next big headache
24 hours ago