The 190,000 sq ft mixed-use development, known as Park Modern, will boast views across Kensington Gardens onto Kensington Palace in central London. Flats will be priced from £2m to £30m.

Work is set to start in October on the three-year build once demolition of existing buildings is complete.

The super prime residential scheme, which also includes 30,000 sq ft of retail space, will be located on a prime freehold city block next to Queensway London Underground station, bordered by Bayswater Road, Queensway and Inverness Terrace.

The Park Modern project will spearhead the regeneration of Queensway into Bayswater Village, a regeneration scheme championed by Westminster City Council.

It will make a total public contribution of £18.3m which will be used to deliver £11m of affordable housing as well as a series of important public realm improvements, including a new Royal Gateway into Hyde Park at South Queensway. 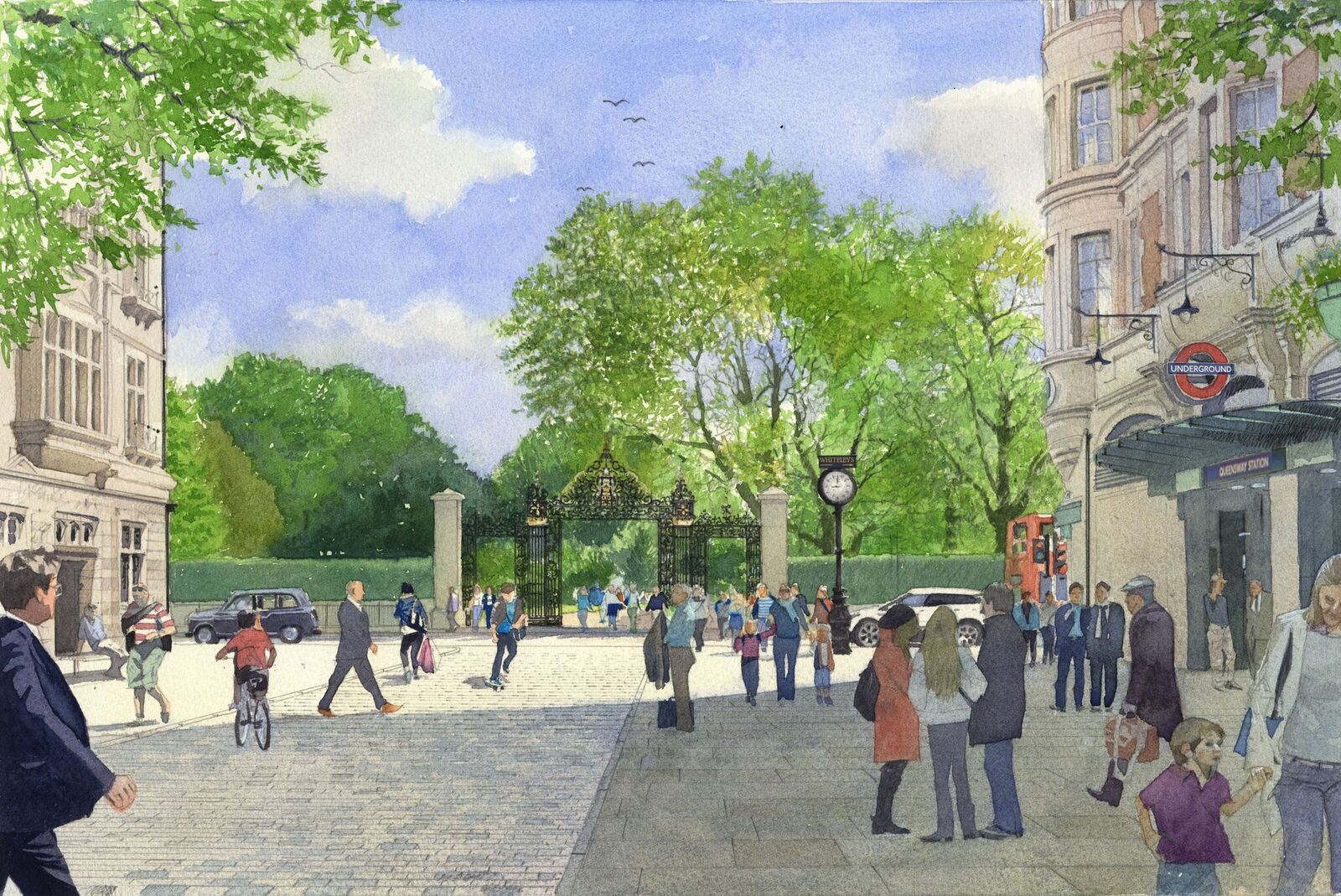 Sanjay Sharma, co-Founding Director at Fenton Whelan said: “Prime London mixed-use schemes don’t get any better than this, a unique offering of Royal neighbours, a parkside address and Palace and garden views.”