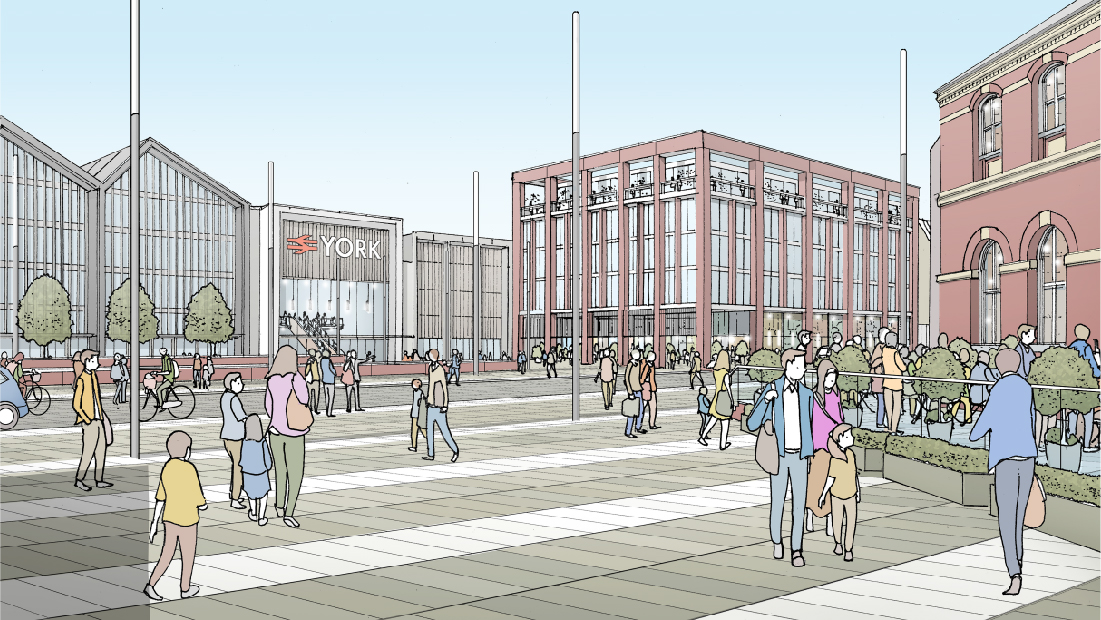 If planning is approved, it is hoped work could begin on site as early as next year.

York Central is being brought forward by a collaborative partnership between Homes England, Network Rail, the City of York Council and the National Railway Museum.

A further detailed planning application for the new western access at Water End and road network is expected in September. 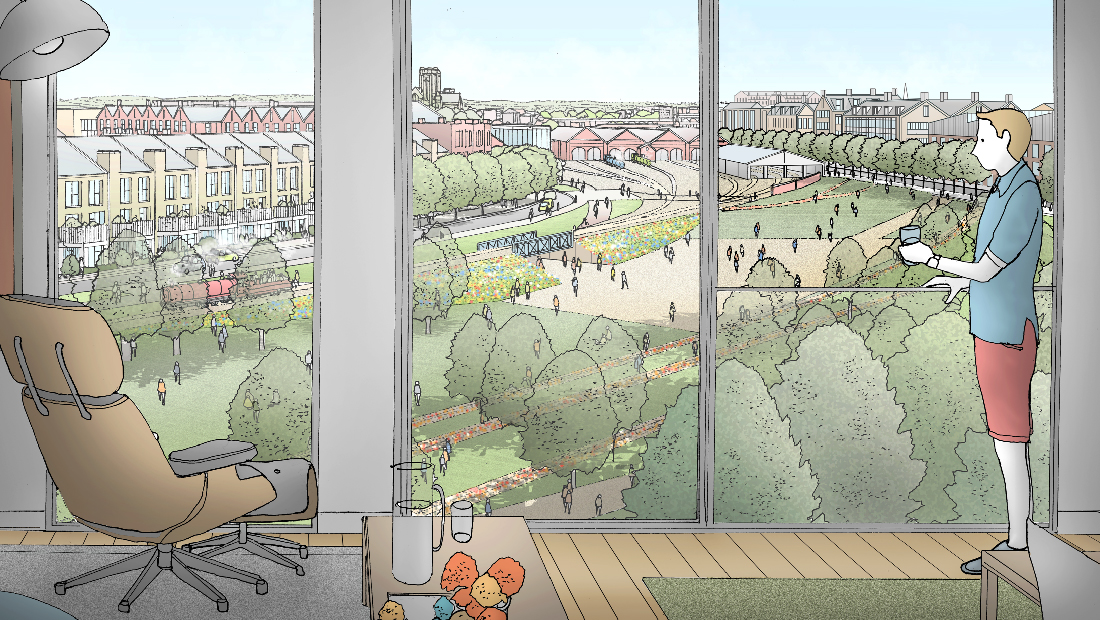 The plans for York Central have been developed by architecture and planning consultants Allies and Morrison and Arup with landscape architects Gustafson Porter + Bowman. They have been supported by Savills and Turner & Townsend.

Tamsin Hart-Jones, project lead from York Central Partnership, said: “This is a huge step forward in the delivery of York Central and in the future of York as we seek permission for the masterplan.

“A positive decision will unlock this underused piece of land and demonstrate a commitment to seeing it brought forward for the good of the city and its residents.”