Kennedy will leave the company in January having resigned after two years with the group. 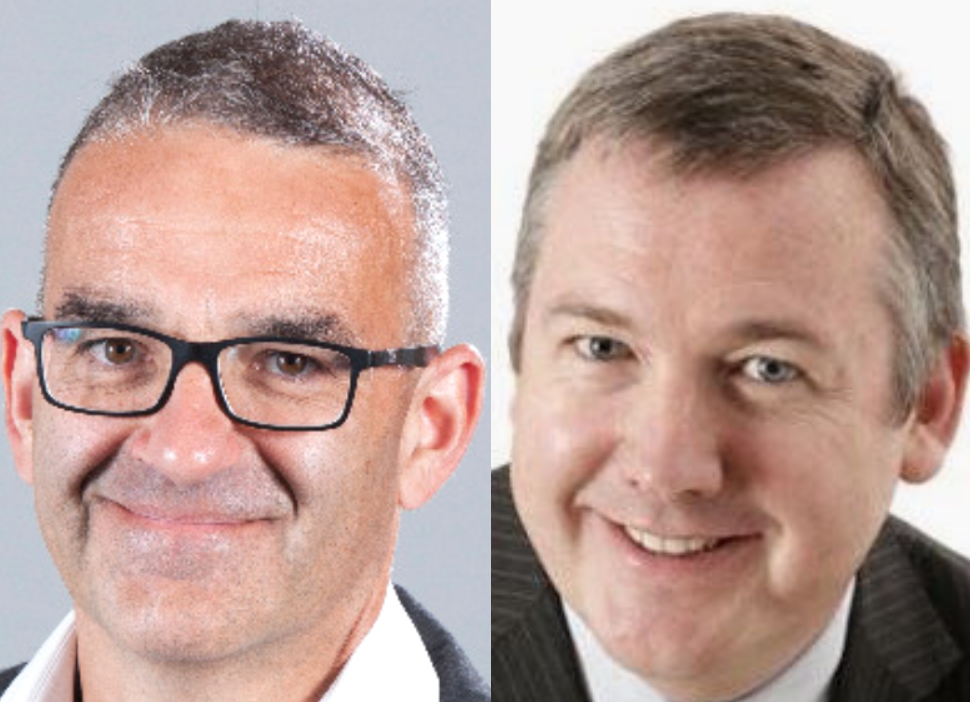 Culshaw previously held a similar role with Volker Stevin for more than three years and before that worked with Carillion for many years following the acquisition of Alfred McAlpine.

He was also joined by David Bates as commercial director for Highways who also came from Carillion where he held a similar role.

Elliott said: “Our business has grown at a phenomenal pace following recent bidding successes such as the Highways England DIP framework.

House builder warns trade packages could be retendered
13 hours ago

Lightweight system can be clipped on belts, lanyards or hard hats
3 days ago