Bolton-based Forrest has been fighting for survival in recent weeks, and yesterday revealed refinancing talks with banks had failed.

Keith Reid, chief financial officer at Forrest, blamed caution about construction in the debt markets for the deadlock.

He said the firm was now progressing talks with a mystery buyer for Forrest’s profitable housing maintenance and energy operations.

The Enquirer understands Engie, which bought Keepmoat’s regeneration business two years ago, is about to seal a deal for the operations that represent just over two-thirds of last year’s £83m revenue.

A deal with Engie could save many of the 400-plus workforce jobs.

But questions remain about what will happen to the once expanding new build division, which raced to £26m revenue on the back of the North West boom in build to rent projects.

Forrest’s financial problems came to a head last week when work stopped at the building businesses major sites in Manchester and Liverpool. 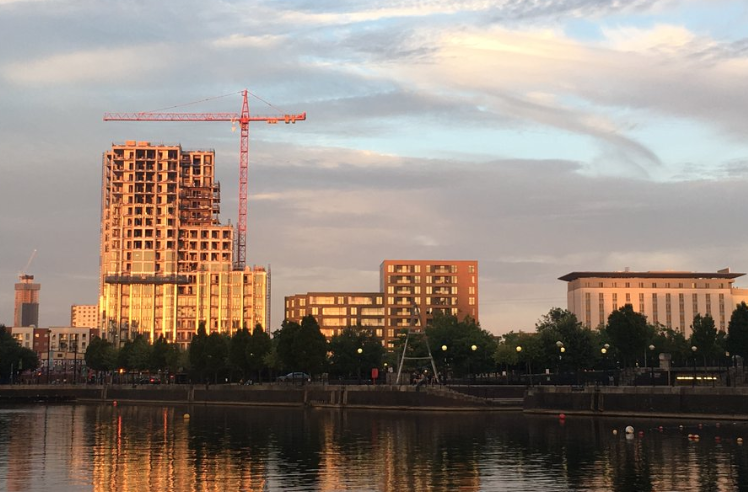 Reid said: “Over the last few weeks our efforts have been focused on trying to secure a refinance deal and the various contingency plans for the business.

“It has been an extremely difficult period and, unfortunately, we have not been successful in securing new funds.

“The debt markets remain cautious of the construction sector and this combined with a level of cautiousness relating to the challenges the business faced prior to the March 2017 refinance, meant that it wasn’t possible to secure new debt finance.

“Our shareholders also attempted to find an equity solution, but all options would have required some new debt funding.”

Reid added: “We have also been going through a due diligence process with various parties interested in the energy and refurbishment side of the business, which has performed well over recent years.

“A number of offers have been received and we will be finalising agreements for the disposal of these divisions over the coming weeks. This transaction will be covered under TUPE and all staff working on those contracts which are successfully novated will transfer.

“I would like to extend my thanks to the entire Forrest team, our customers and suppliers for their continued patience in what has been an extremely challenging period. We are continuing to work with FRP Advisory throughout the process.”

Yesterday staff were paid as promised by directors last week.

A source told the Enquirer: “The construction business looks to be all but closed down and likely staff made redundant or laid off.

“Many sites have been locked or have been taken over by their owners , with some projects re-assigned to other contractors.

“Many staff have already left and joined other contractors already.”

Developer X1  is now understood to have taken over their sites and contractor Vermont has been employed to take over developer Elliot Group’s Aura 1000 bed student site in Liverpool.

In Manchester’s Northern Quarter, the 180-homes Tib St project, which Forrest has recently secured, has been handed back to developer Factory Estates.