Its E20 project to replace and enlarge the external EastEnders set and improve infrastructure at BBC Elstree Centre is now expected to cost £87m, rather than £60m as first planned.

The overall project will also take an extra two and a half years to complete.

Most of this increase relates to the higher cost of the Front Lot contract involving the rebuilding of Albert Square being delivered by Wates.

According to the spending watchdog, National Audit Office, the BBC now estimates this part will cost £56m – £23.5m more than planned.

The NAO takes aim at failures in the early planning stages where 70 late design changes were made and delays in the procurement process.

The project team also encountered asbestos and obstructions in the ground at various stages of the programme, which the NAO says should have been picked up with more detailed surveying work by spending more money during the planning phase.

The BBC had to switch from a single-stage tender in 2016 to two-stage bid process in 2017 because of limited market interest.

It then took 11 months for the BBC and Wates to agree on the final contract price from stage one selection, more than twice as long as planned.

The BBC now expects the Albert Square rebuild to be completed at the end of March 2021, 22 months later than first planned in 2015, with the wider E20 project completed 31 months late.

Amyas Morse, head of the NAO, said: “The BBC will not be able to deliver value for money on E20 in the way that it originally envisaged. It is surprising that some of the reasons for this were built in from the beginning.

“Despite recent project management improvements, E20 is late and over budget against its 2015 plans. We believe that the planned benefits are still broadly achievable, but given the high-risk nature of E20 it will need close scrutiny until it is finished.” 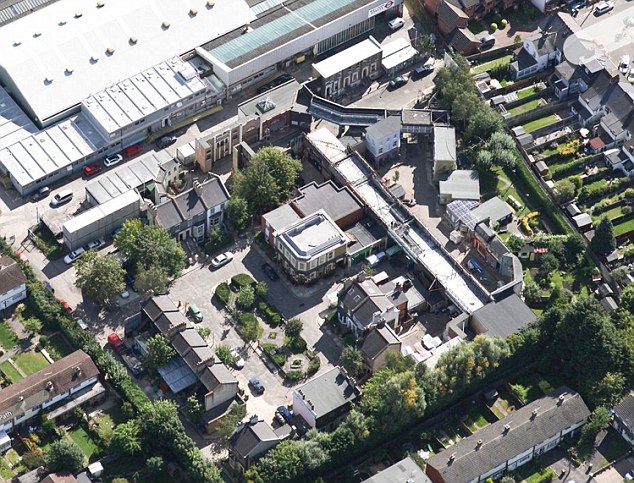 The BBC built the external filming set for EastEnders in 1984, and originally planned to use it for two years.

It has lasted for 34 years but is no longer fit for purpose.

The poor condition of the set means the BBC cannot film in high-definition, degradation has led to increasing filming delays owing to stoppages in production due to health and safety concerns, and there are ongoing maintenance costs to ensure filming can continue.

BAM, Lendlease and VolkerFitzpatrick understood to be in running for main contract
29 mins ago

Plan for jobs promises £6,500 for work placement kickstarters and £2,000 for apprentices
22 hours ago

Fixed-fee adjudication service will not see legal bills for contractors rise above £5,000
23 hours ago

Construction of £1.8bn project to run for four years
1 day ago

Police hunt for lorry shedding its load
1 day ago

Drop in demand set to impact 2021 revenue
3 days ago