The firm will demolish the brutalist building – dubbed the city’s ugliest – under a contract worth £2.76m.

The works will include the decommissioning, soft strip and demolition of the tower blocks connected by a glass walkway, as well as a three-storey red brick plinth building to the east of the site.

Following the completion of the demolition works a simple landscaping scheme is to be implemented to allow pedestrian access.

The long-awaited City Centre South scheme is central to the city council’s ambitions to create the second biggest-shopping destination in the West Midlands. 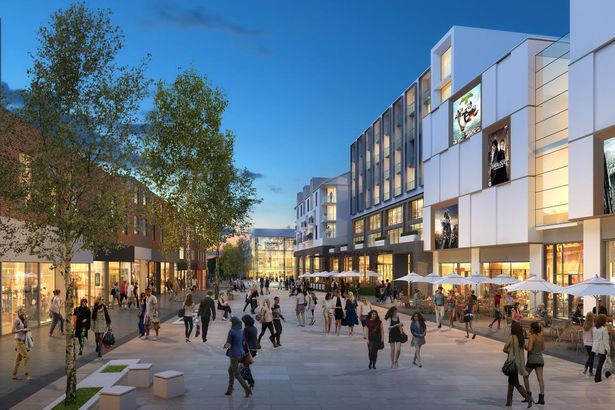 But progress has been dogged by a failure to attract a flagship shopping store for the scheme.

The council is now looking at other ways to bring the retail area forward and will need to submit fresh plans because existing planning has expired.

Boot ends 2020 ahead of expectations

Perthshire site will see construction of hotel, lodges and transport museum
5 days ago