If approved, the Leeds scheme in the Holbeck area of the city will see 28 homes constructed in less than nine months, with the first residents moving in by early 2020.

The average construction time for a development of this size is usually almost 24 months.

The development at Leeds Meynell has been procured under the YorBuild framework.

A partnership approach between United Living, Premier Modular, William Saunders Architects and Leeds City Council has enabled the accelerated delivery of this project and could result in planning permission being obtained less than 13-weeks since the original concepts were drawn up.

Manufacture of the new homes is planned to begin in late spring 2019 at an off-site facility in Brandesburton, East Yorkshire.

Premier Modular will produce each entire module off-site, adding brickwork cladding, roofing, and placing the finishing touches to the exterior frames before transportation to Leeds.

Helen Francis, business development director (North) for United Living, said: “If all goes to plan, from concept to completion we’re looking at almost halving the time it would take to construct these homes through traditional methods.”

“Working in partnership with United Living we look forward to meeting and surpassing the Council’s expectations by providing them with a new community of housing that their residents will be proud to live in.” 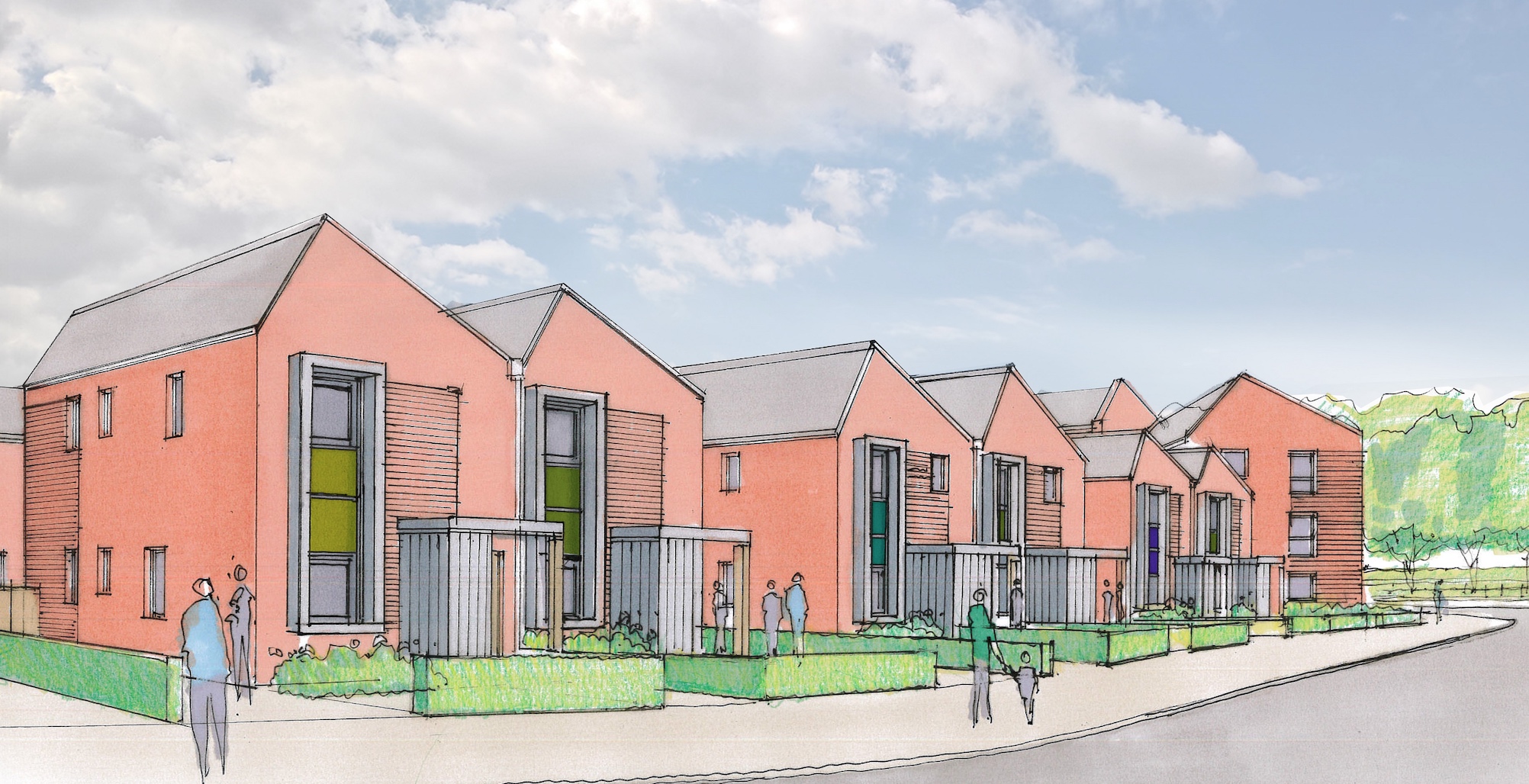 The first deliveries of homes to the Leeds site are anticipated as early as midsummer this year.

All homes and apartments are scheduled to be in place by late autumn, with the final stages of construction to include the laying of roadways, paths and driveways.  Exterior works including fencing and landscaping will then be completed by February 2020.

BAM, Lendlease and VolkerFitzpatrick understood to be in running for main contract
31 mins ago

Plan for jobs promises £6,500 for work placement kickstarters and £2,000 for apprentices
21 hours ago

Fixed-fee adjudication service will not see legal bills for contractors rise above £5,000
22 hours ago

Construction of £1.8bn project to run for four years
1 day ago

Police hunt for lorry shedding its load
1 day ago

Drop in demand set to impact 2021 revenue
3 days ago