More than £155m in funding is in place to fund infrastructure works needed to unlock the 45ha site, which is one of the largest brownfield city centre sites in the UK.

Communities Secretary James Brokenshire will need to rubberstamp planning for the scheme because of its size.

The York Central Partnership development team is made up of major landowners, Homes England and Network Rail, which will act as master developers.

The National Railway Museum and City of York Council are also part of the development team. 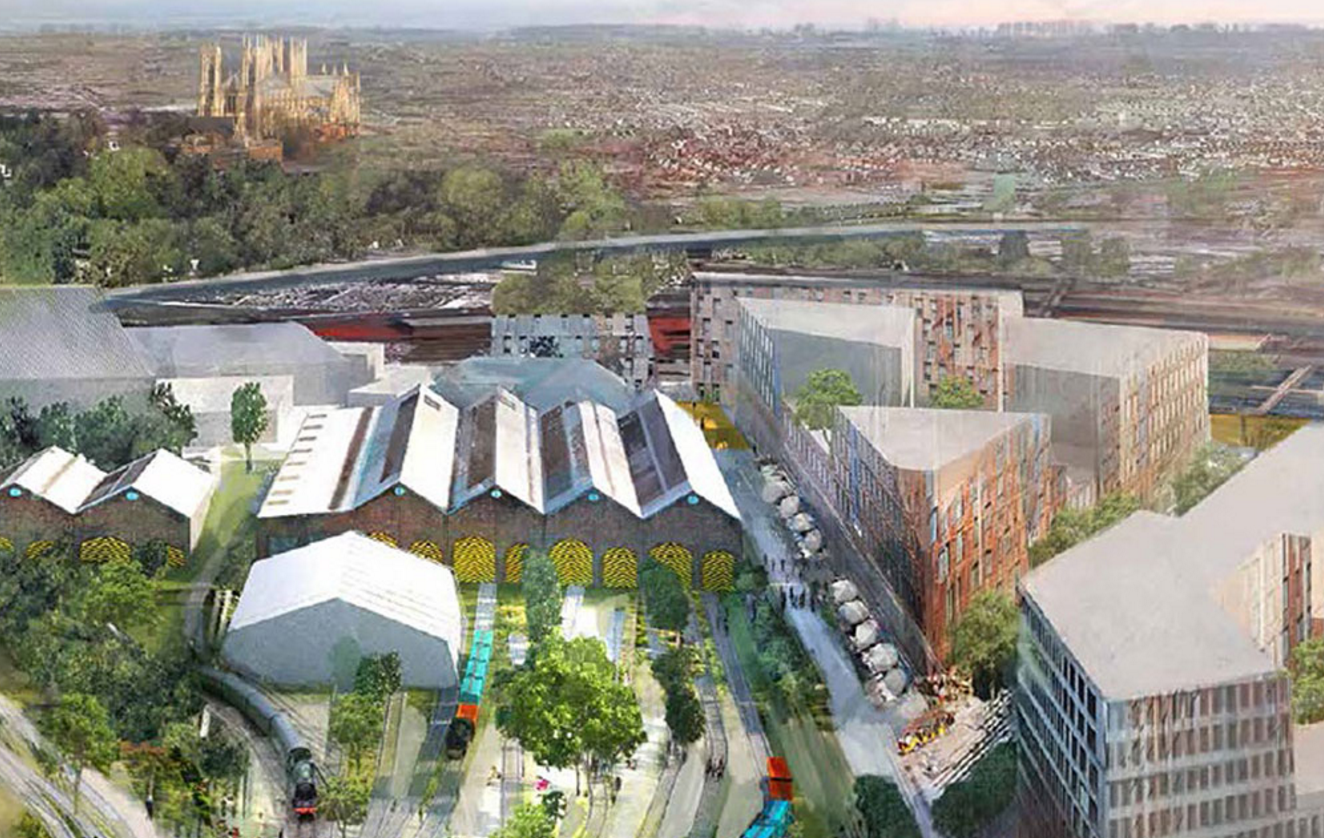 Rob McIntosh, Route Managing Director for Network Rail, said: “York is at the brink of one of the most exciting developments in living memory.

“We are delighted with the news that York Central has been given outline planning permission and is set to transform York into an even more exciting and vibrant city for its residents, visitors and tourists.

“We look forward to playing our part in the development of such a nationally important scheme which will transform the lives of people, businesses and the local economy for years to come.” 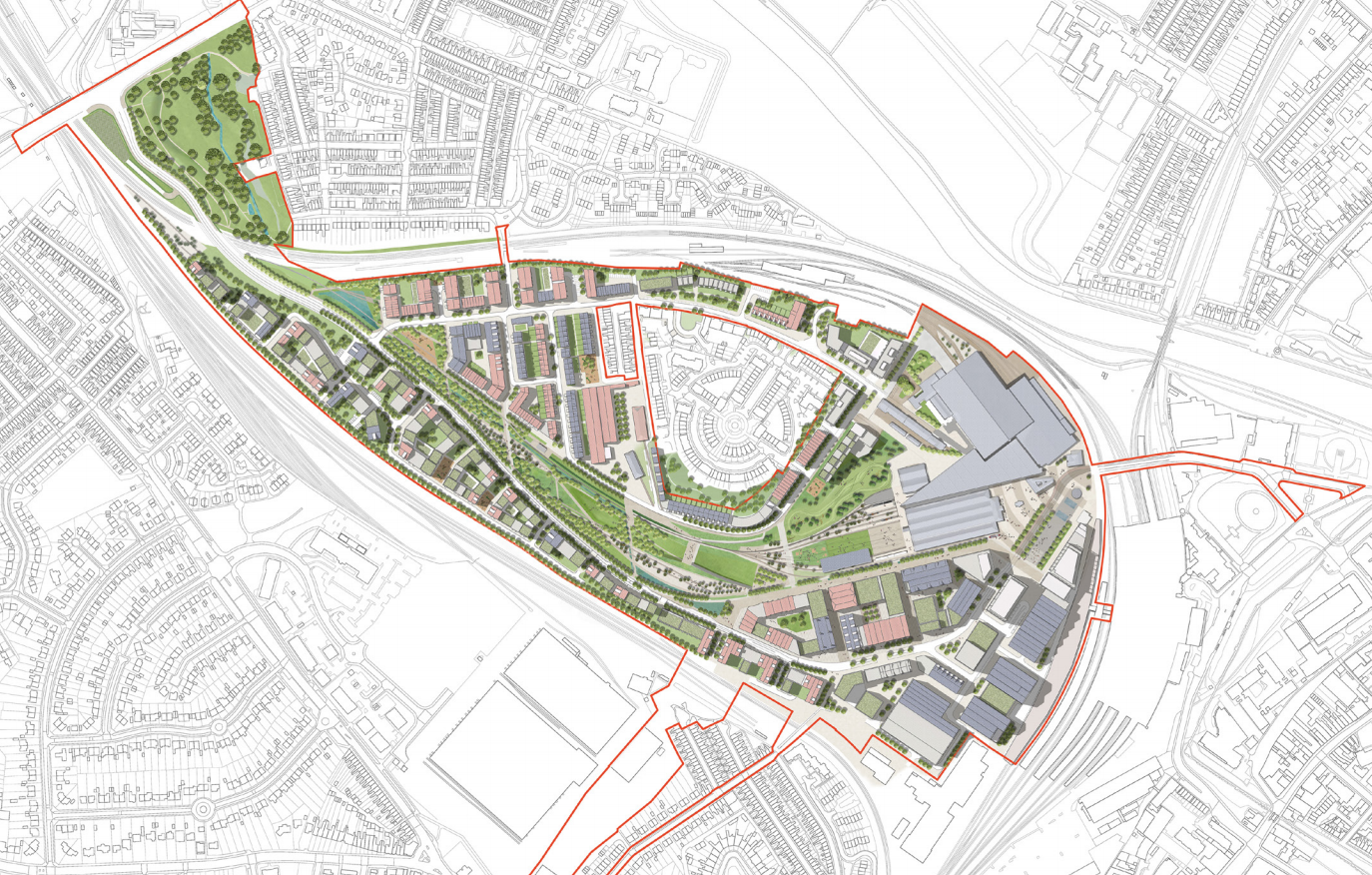 The council will submit plans for the first phase of infrastructure this summer with the aim to start work before the end of the year.