The terminal will be constructed at Princes Half-Tide Dock, nearly 700m downriver of the current Pier Head facility.

Designs by architect The Manser Practice include a riverside footbridge which will link the terminal to a proposed hotel, set to be built to serve both the Isle of Man terminal and the nearby cruise liner terminal. 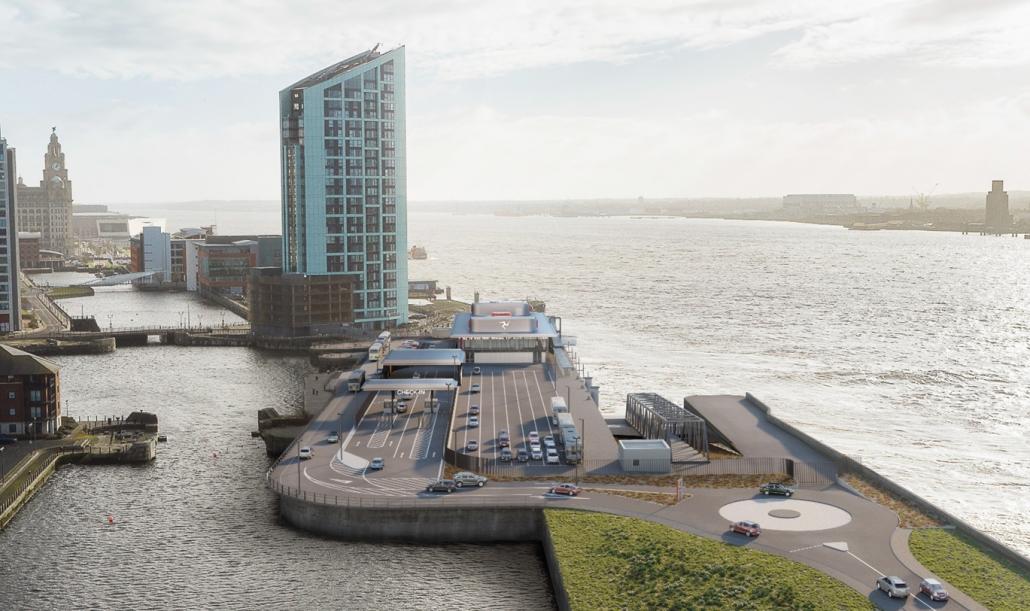 Funding for the terminal is subject to approval by Tynwald, the Isle of Man’s parliament.

The new terminal is scheduled to open in late 2020.

It will sit within developer Peel’s £5bn Liverpool Waters regeneration scheme which is transforming 60 hectares of the city’s north docks. 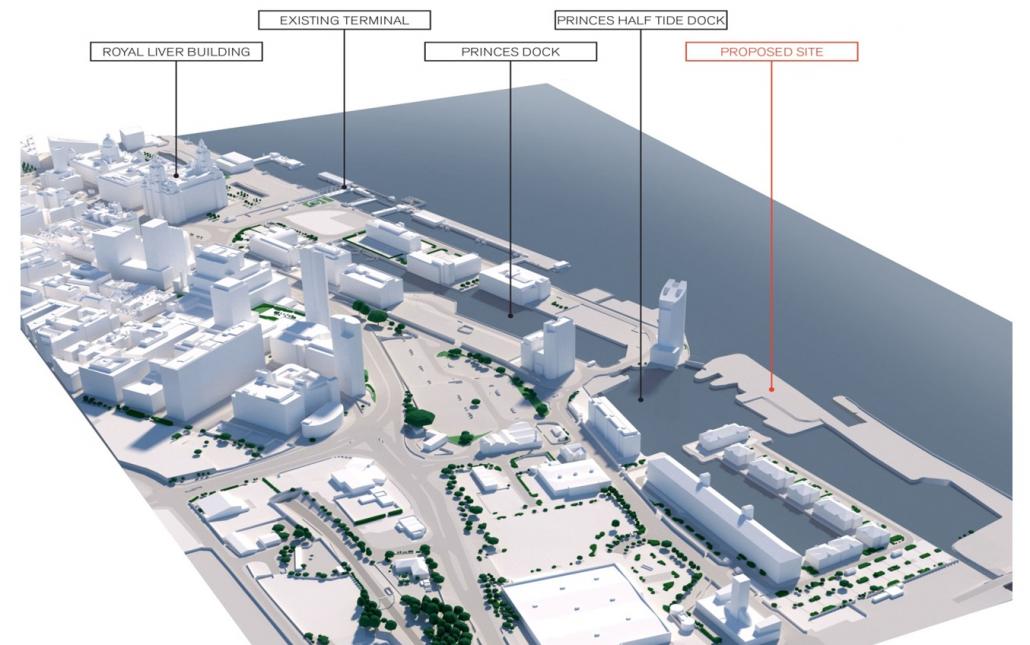 Isle of Man infrastructure minister Ray Harmer said: “The Department has worked closely with the Isle of Man Steam Packet to deliver this project, and this has helped strengthen an already solid working relationship.

“Importantly, the new terminal will enable the Isle of Man Government to have full control over its lifeline sea links to the United Kingdom.”

Firms with a track record of poor delivery, fraud or corruption will be blocked from winning public contracts
6 hours ago