It will build 169 affordable and shared ownership homes in two high rise blocks on a former local authority car park at Linton Road, next to Barking station. 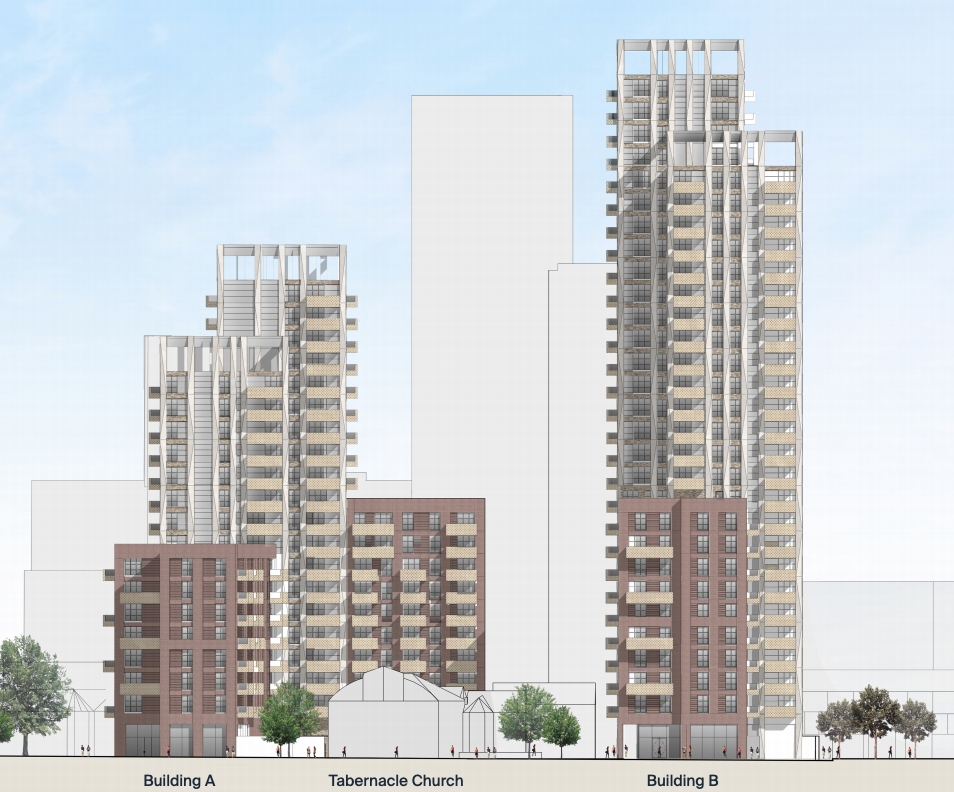 The council’s wholly owned urban regeneration company Be First recently selected McLaren as one of seven partners on the town’s redevelopment framework.

Pat Hayes, Managing Director of Be First, said: “The contract forms a vital part of our plans to build affordable homes and rejuvenate a neglected part of Barking town centre.”

Darren Gill, Managing Director – London at McLaren Construction, said: “We recognise that the Crown House development is an important step in regenerating this part of the Barking Town Centre and are looking forward to delivering it.”

The Linton Road development forms the first of a two-part scheme which will also see a separate contract for the demolition of Crown House, a dated 1960’s office block, in favour of new flats rising to 29 storeys.

The planning application for the Linton Road-Crown House development was approved in March 2019 and is currently being considered by the Mayor of London.