Designed by David Chipperfield Architects, the Dunard Centre, as the building is to be called, will be a major new venue for the Scottish Chamber Orchestra and the Edinburgh International Festival. 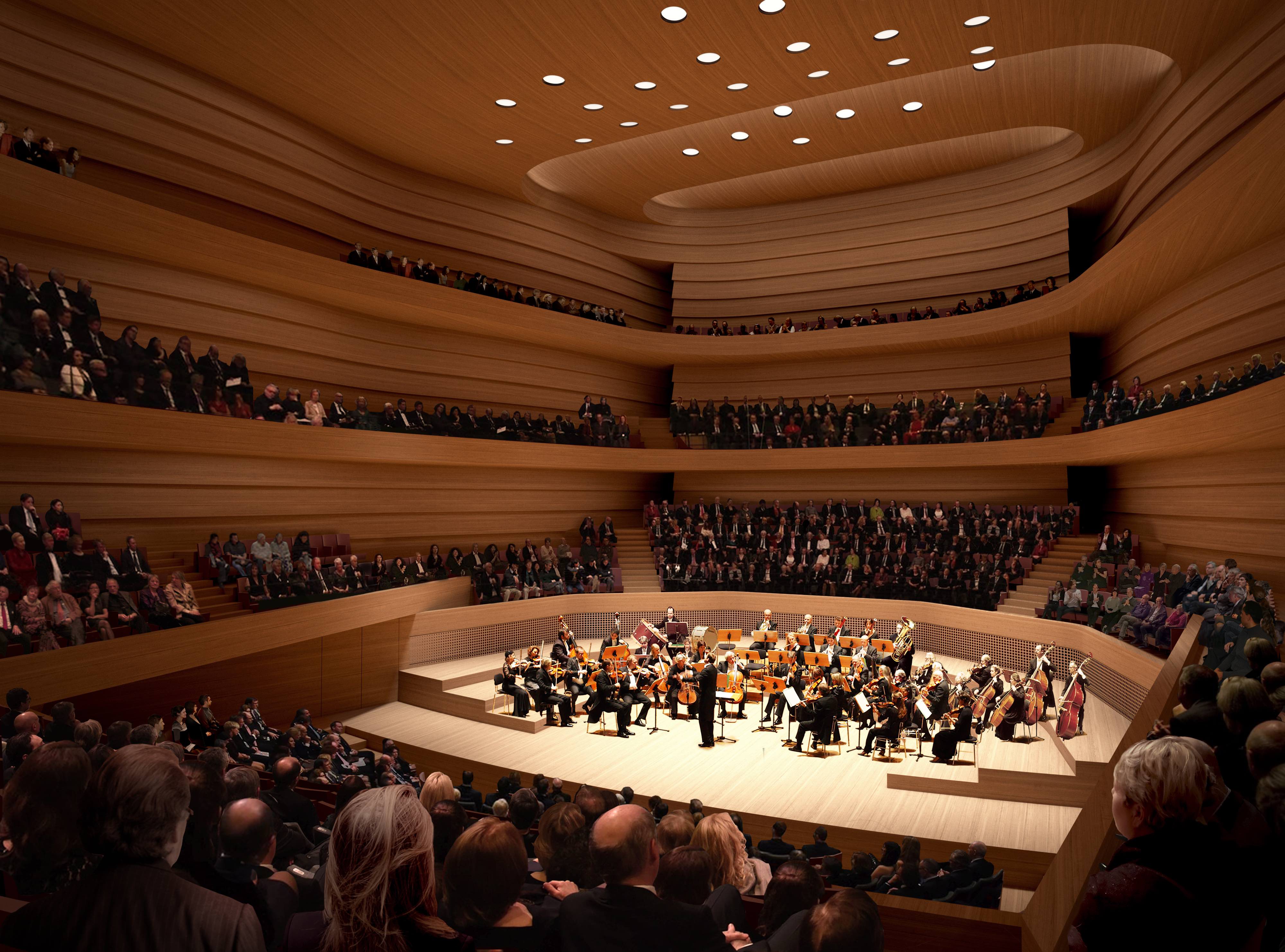 It will offer a 1,000-seat auditorium, 200-seat studio for performance, rehearsal and recording.

Architect Sir David Chipperfield said: “This will be a public building that relates to Edinburgh on a civic scale by both fitting in and standing out in order to perform an important social and cultural role in a city with strong established cultural traditions.” 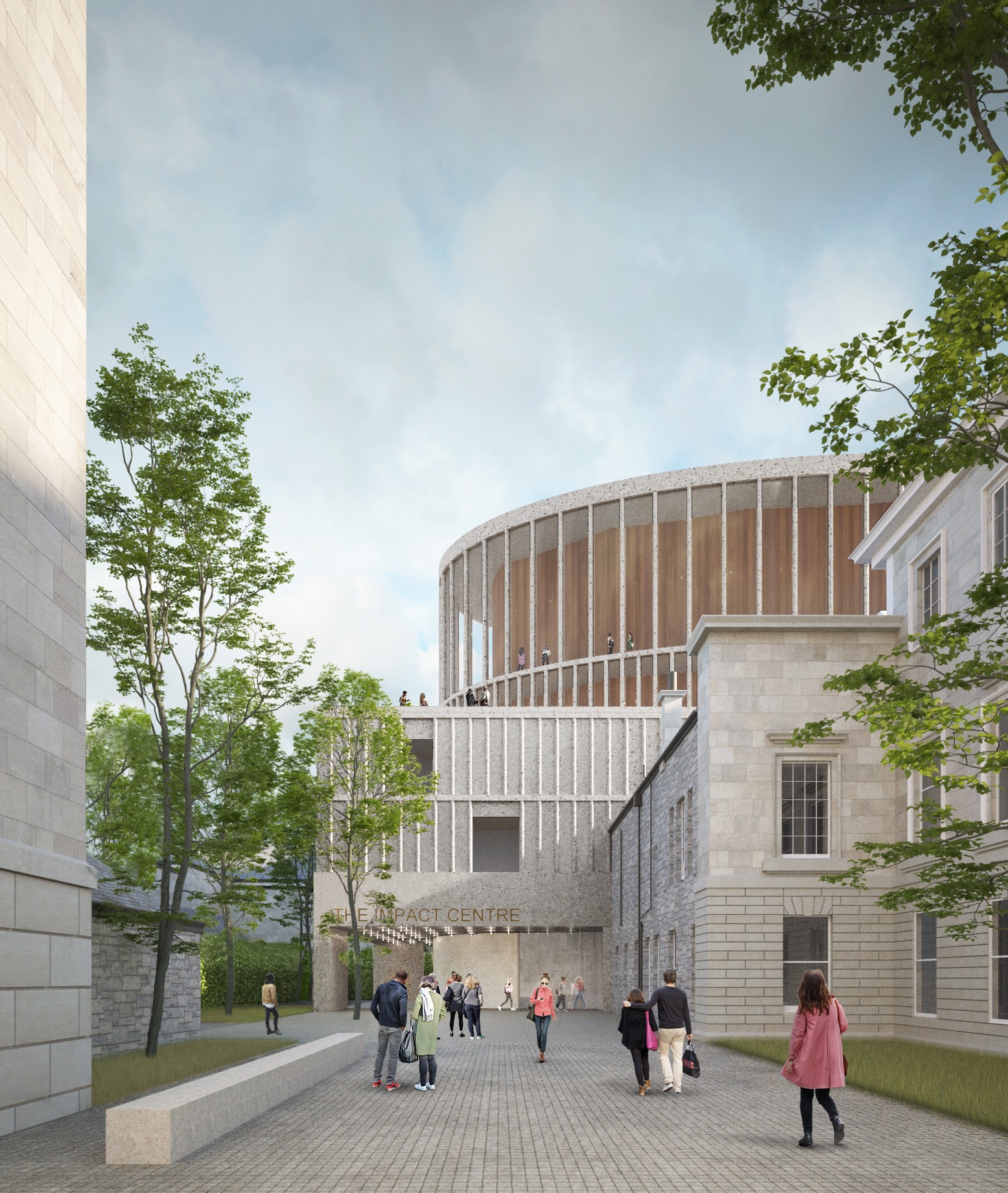