The design and build contract is expected to be worth around £63m and will involve revamping Birmingham’s 40-year-old Alexander Stadium in Perry Park.

Consultant Arup has been working up the new stadium design, with Mace onboard as project manager for the council.

Around 20,000 seats will be retained after the event to create the country’s second largest athletics stadium.

The construction plan is to build a new main west stand and construct new north and south bowl seating areas with the remaining  5,000-capacity back straight stand built in 2012 retained. 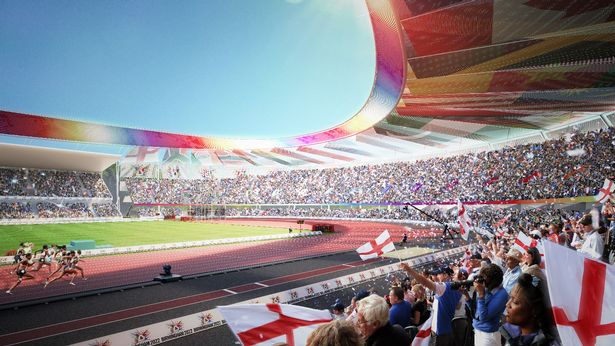 The new stands will include temporary roof structures for the duration of the games.

A 400m warm up track will also be developed.

Prequalification questionnaires should be returned by 7 June 2019 via the ‘in-tend’ bid portal.