Paddington Village is being developed by Liverpool City Council in three phases with Morgan Sindall Construction undertaking numerous projects as part of the first phase.

These projects at Paddington Central include a £40m, 221-bed Novotel hotel, designed by Ryder Architecture.

The thirteen-storey hotel will be built opposite the New Royal Hospital and operated by Legacy Hotels & Resorts. 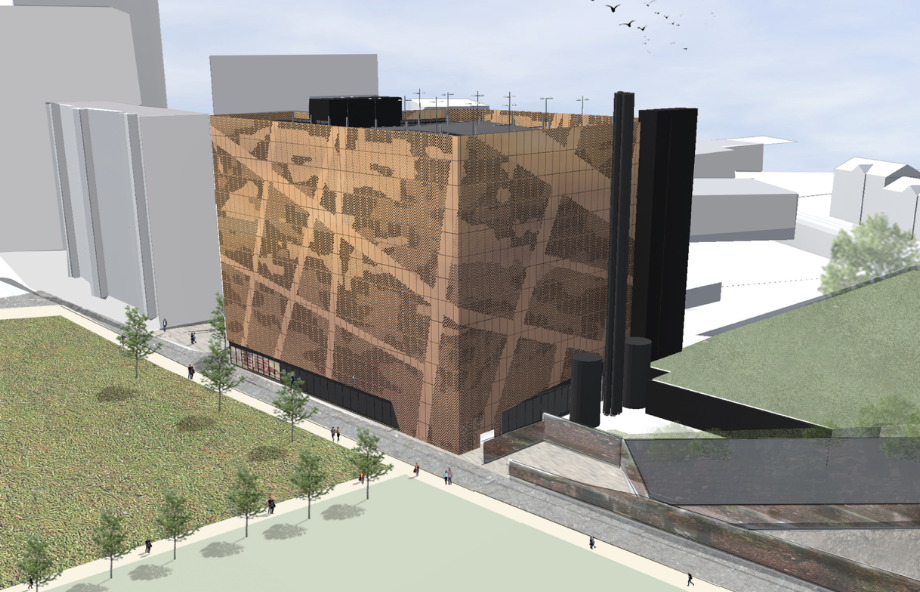 Additionally, revised plans have gone in for a multi-storey car park with a combined heat and power energy centre located on the ground floor.

Designed by architect KKA, the revised car park design has risen from eight storeys to 12, enlarging the capacity from 1,088 to 1,245 bays.

“The revised plans for the car park reflect the requirement that the development is set to have higher levels of interest and popularity than previously anticipated, partly driven by the excellent standard of building the area will boast – as evidenced by the plans for the hotel.” 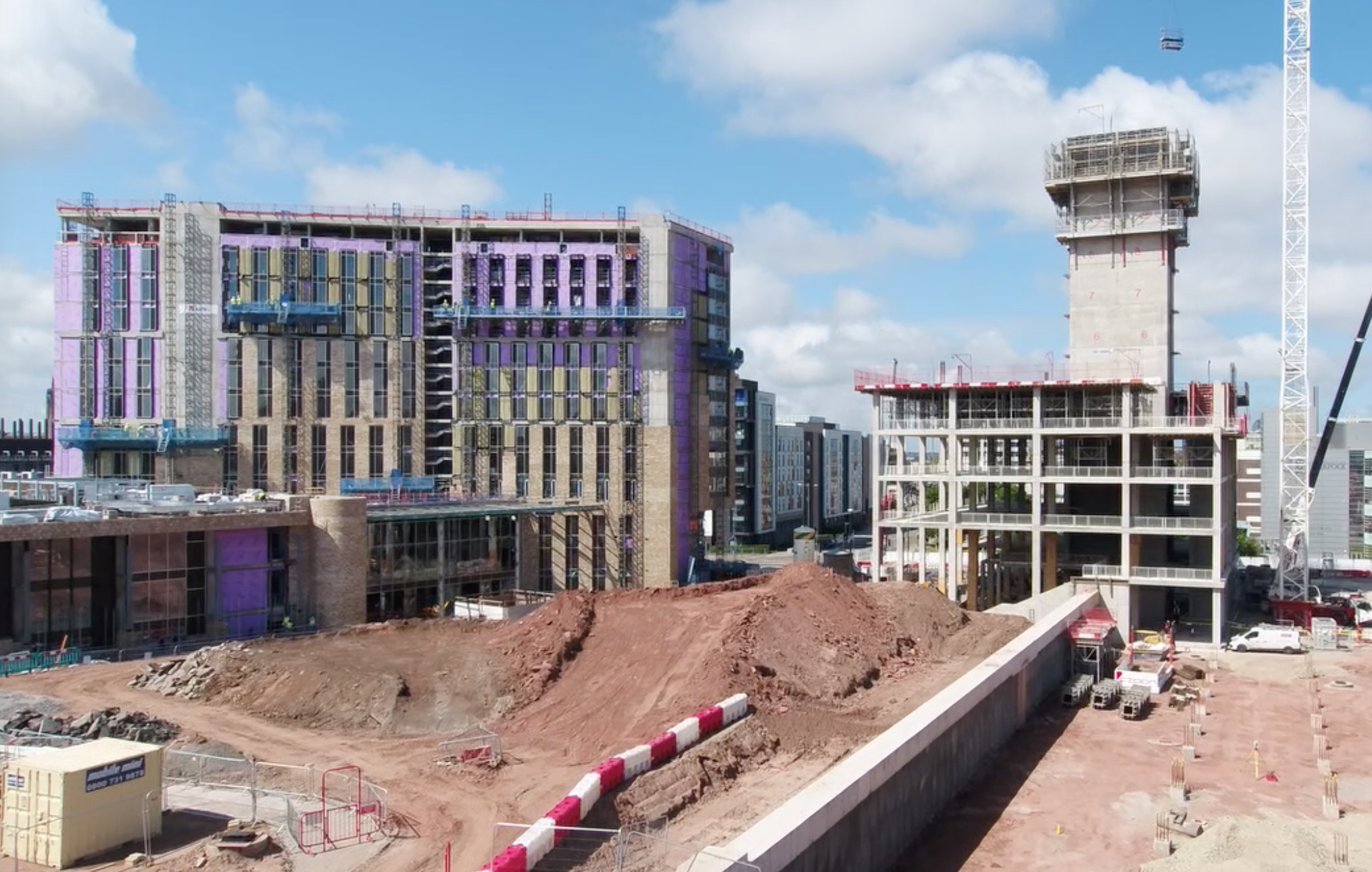 Morgan Sindall Construction’s other projects at Paddington Village Central include the design and build of the new £35m northern headquarters of the Royal College of Physicians, The Spine, set for completion in 2020.