The firm plans to regenerate the 6-acre Abbey Retail Park into a riverside urban-village called Abbey Quays, which will provide over 1,000 homes of mixed tenure.

The site was a retail park owned by Estates & Agency Group during the 1980s who join Weston as joint developer.

Once a ‘Section 106’ legal agreement has been signed Barking & Dagenham Council will grant planning permission. 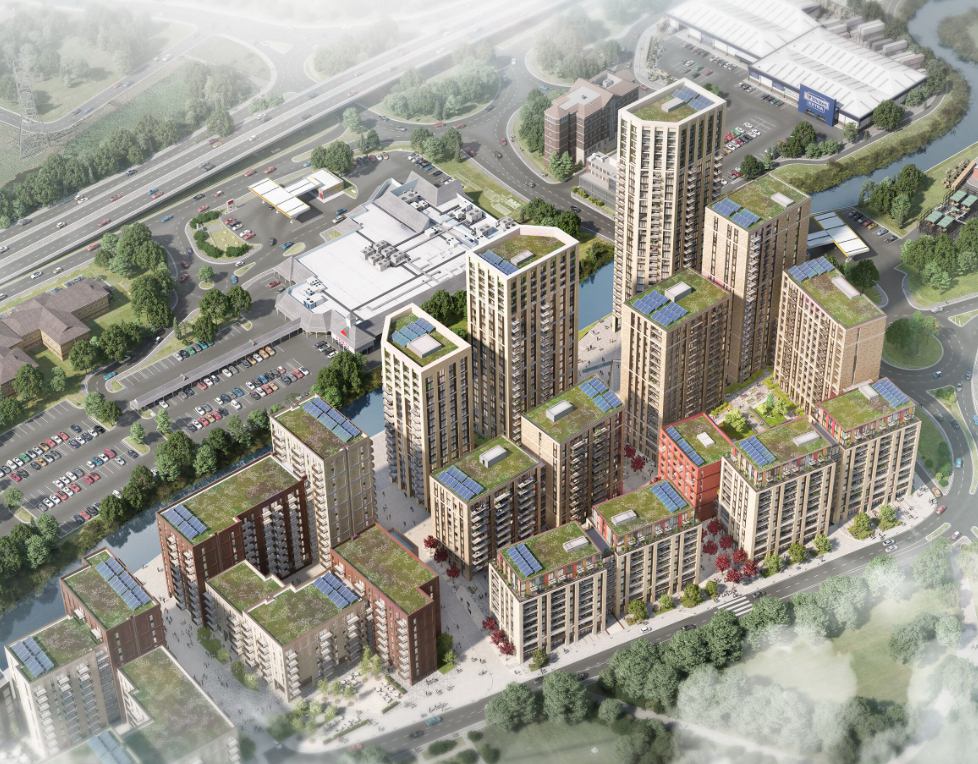 One of the biggest urban renewal projects in East London, ‘Abbey Quays’ will front directly onto the River Roding, a tributary of the River Thames

The flats will be built in 13 blocks split across three buildings, ranging from seven to 29 storeys.

These buildings will be arranged around a pair of large communal landscaped podium gardens for occupants to utilise. 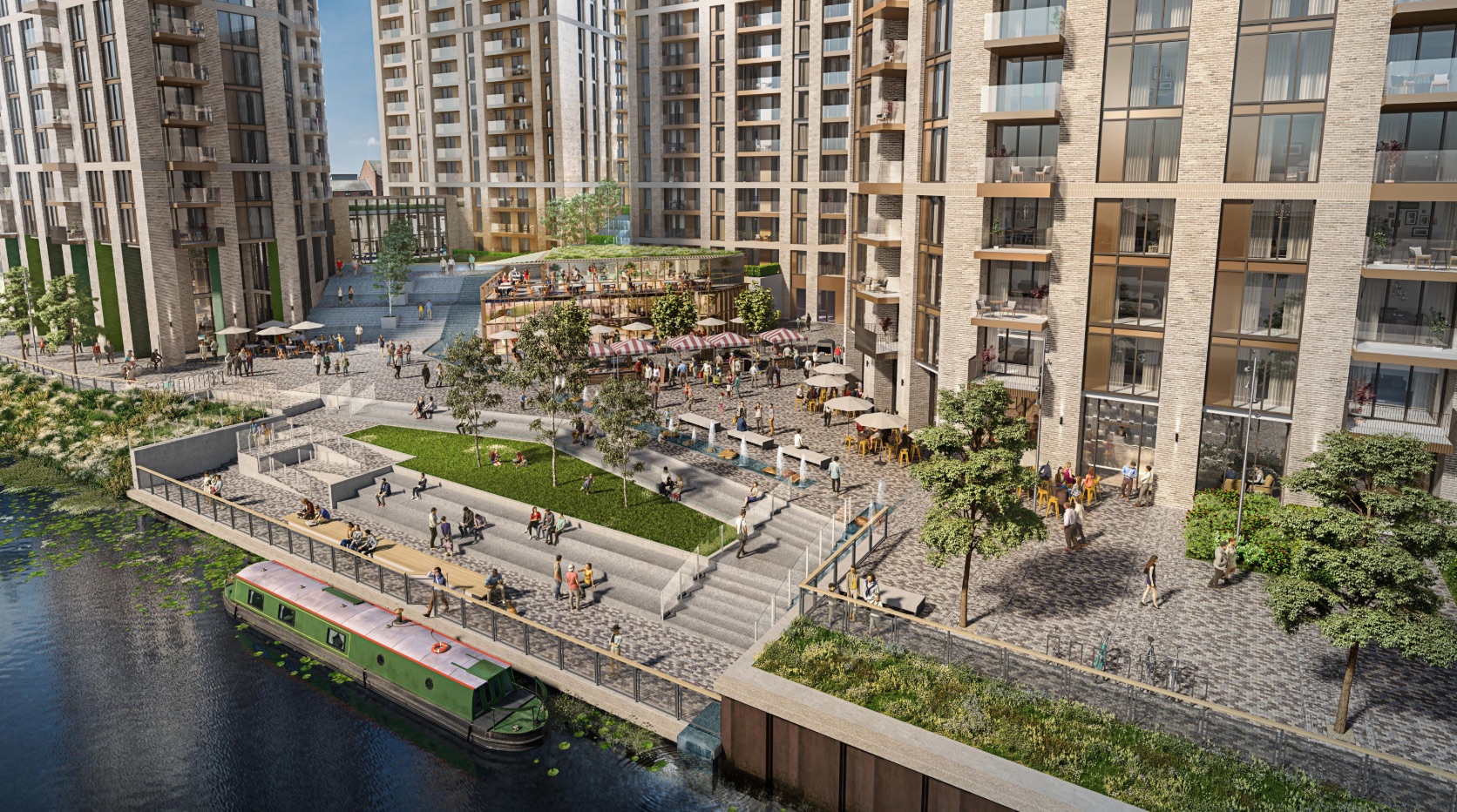 “The regenerated site will provide much needed affordable local housing for local Londoners, further enhance the local community and compliment the existing centre.”

In Tudor times the site was a quay servicing the adjacent Barking Abbey and village. By the 19th century it was a vibrant fishing village, becoming an industrial zone during the Victorian era and thereafter.