Deacy has been at Careys for more than 31 years, joining as a quantity surveyor and working his way up through the ranks. 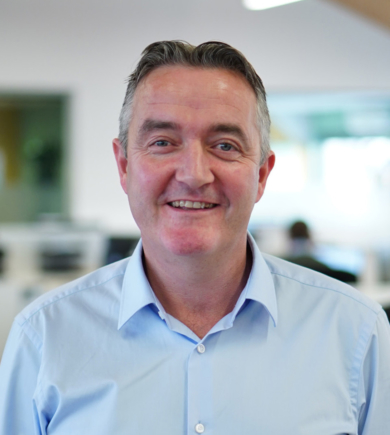 Tommy Carey (above) and Jason Carey have been promoted 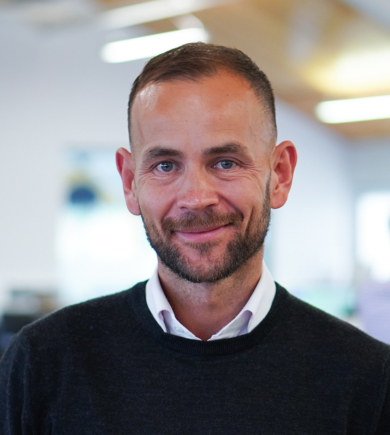 Both have held senior operational positions for many years and in 2017 took up the positions of Group Chief Operating Officers.

Chairman John Carey said “On behalf of the family we’d like to thank Denis for the hard work and dedication he has given to the company, overseeing a steady period of growth.

“We now look to the next chapter in the company’s history, driving the business forward, through the next stage of evolution.

“Denis will continue to support the Group over the coming months as he completes work on several key projects, whilst also providing a smooth and steady hand over of day to day duties to Jason Carey and Tommy Carey”.

Oakervee review to give "lukewarm" backing to project
16 mins ago

Worker killed and another injured on Birmingham Uni site

Work to start on station in May, which will help to unlock £4.5bn
5 days ago