Kew parted company with Interserve in a management shake-up in September 2018 after nearly 10 years at the group.

He took the job as chief operating officer for UK Construction at ISG at the start of this year.

The senior management shake-up in the businesses north of Birmingham also sees Andy McLinden, managing director of North and Scotland, step down after nine years with ISG.

It is understood that his role will not be replaced. 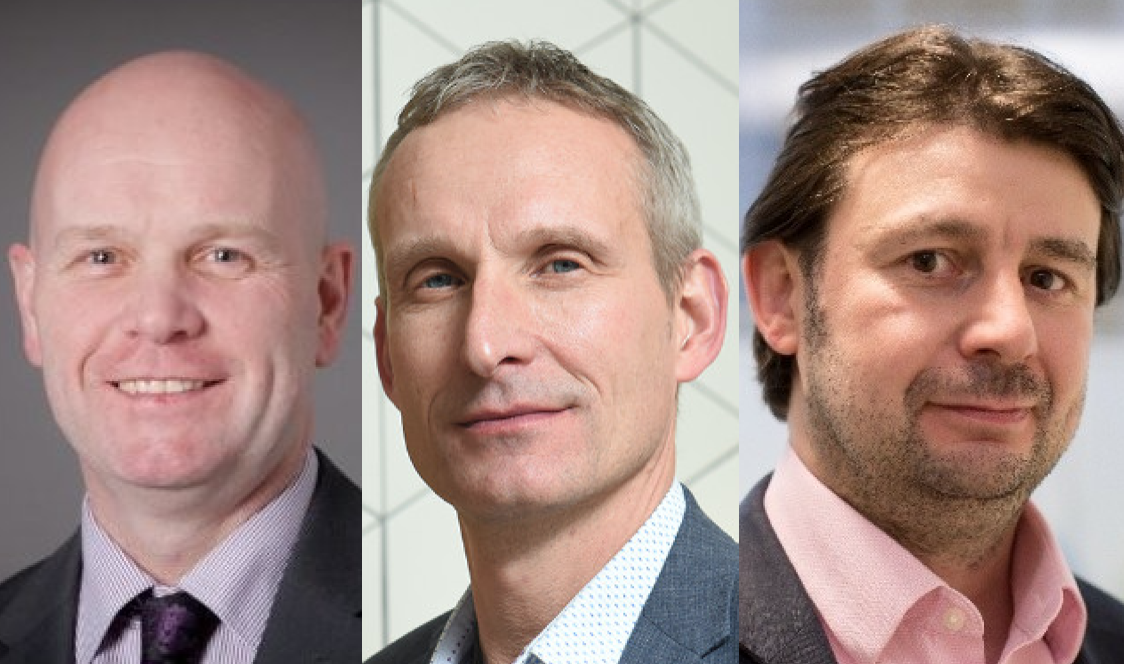 In the growing North West business, regional director Paul Munro has also left after two and half years, previously joining from Carillion.

ISG is now understood to be looking for a replacement for Munro to head the business, where it is one of the key North West Construction Hub framework partners.

An ISG spokesperson said: “We can confirm that Gordon Kew will be leaving the business later this month to pursue other opportunities.

“We would like to thank Gordon for his contribution and wish him the very best for the future.

“We can also confirm that Andy McLinden has taken the decision to leave ISG to pursue other opportunities.”

McLinden recently appointed Paul Beaton to lead the Scotland business, and Tim Harvey as head of the North East business.

They will continue to run the businesses heading the regional leadership teams.

Work suspended on £70m The Residence in Salford
2 days ago