The Solar Pods were selected to power a large site up due to their provision of a sustainable power source without the needs for a mains supply or a separate generator.

By opting for a Solar Pod in favour of a traditional generator the site reported huge carbon savings of 129,599kg in local Co2 emissions, the equivalent to planting 5,890 trees.

Graham Nixon, Nixon Hire Managing Director said: “With the largest solar product fleet for hire in the UK Nixon Hire have heavily invested into the ever-growing renewables sector and the company has positioned itself as the industry leader in solar innovation.”

Solar Pods generate energy by harnessing sunlight via solar PV panels. This energy is either instantly converted into power or surplus is stored in an internal battery bank.

The unit is further supported by a back-up generator which only kicks in when the solar resource has been depleted.

Free and zero carbon energy is used and created as long as sunlight is available to the unit making it suitable for use in the UK all year round.

Ground survey deal up for grabs at £600m energy plant

Find suppliers and buyers for projects big and small

A directory listing puts you in front of potential buyers. Boost your online presence and showcase your services to the Enquirer's vast construction audience. Share your company news and social media updates for less than £1 a day.

A basic profile and listing on construction's best read website. Puts your company name in front of potential buyers 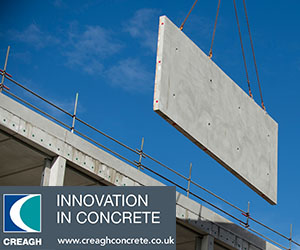 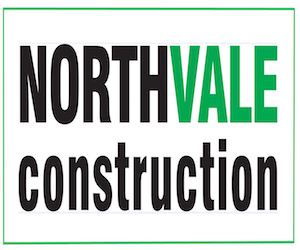 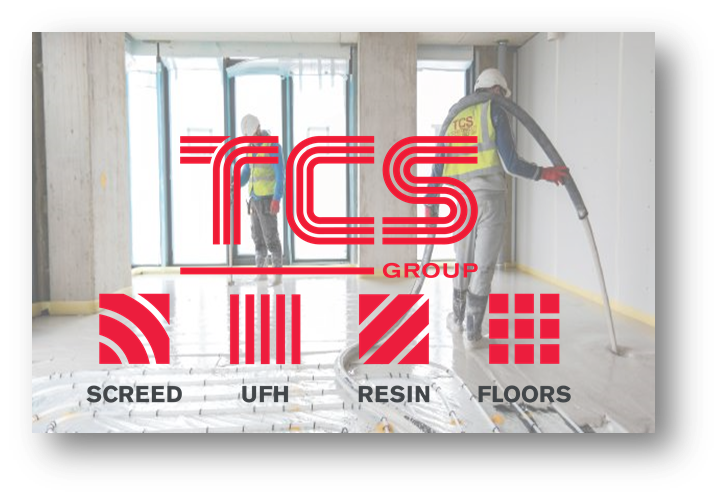 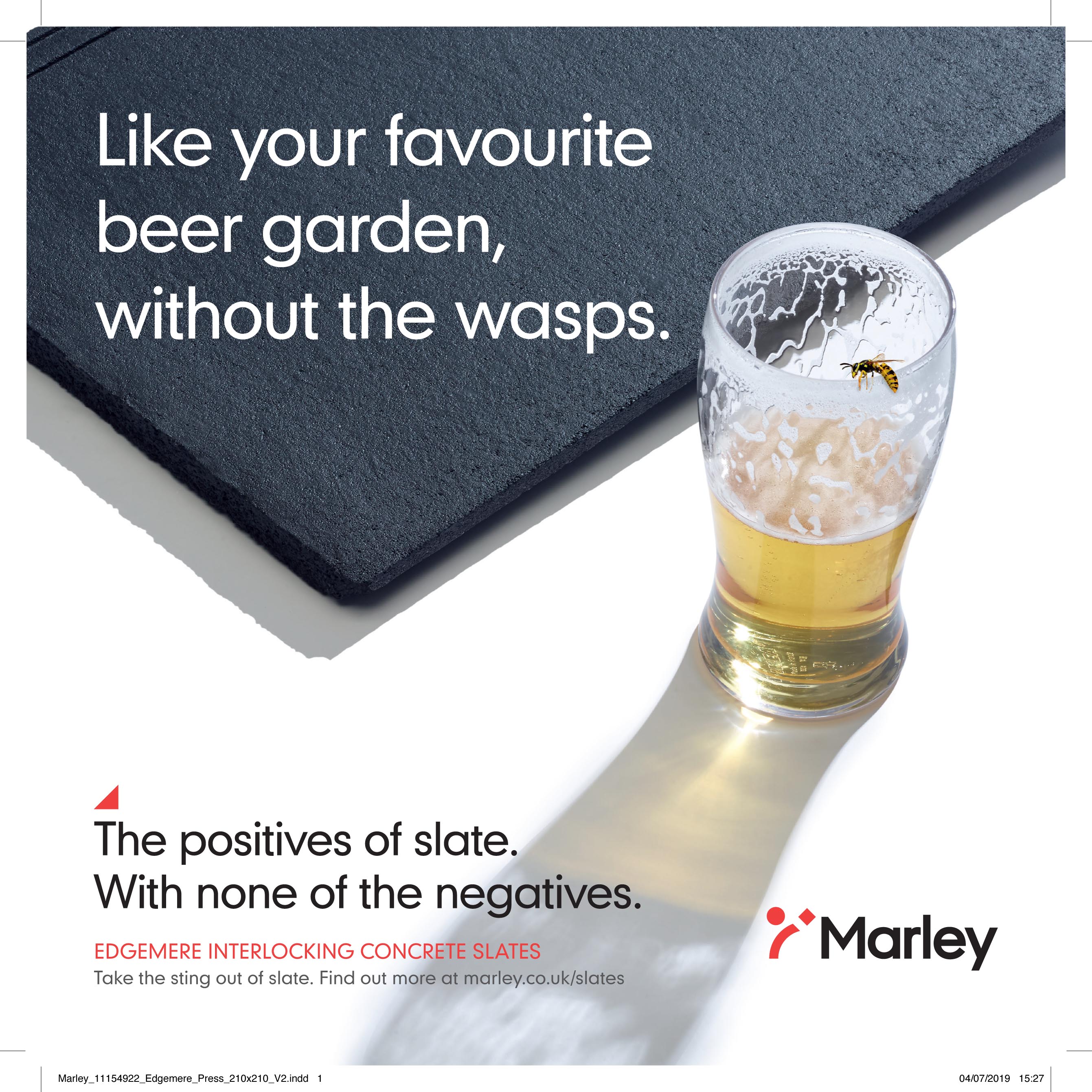 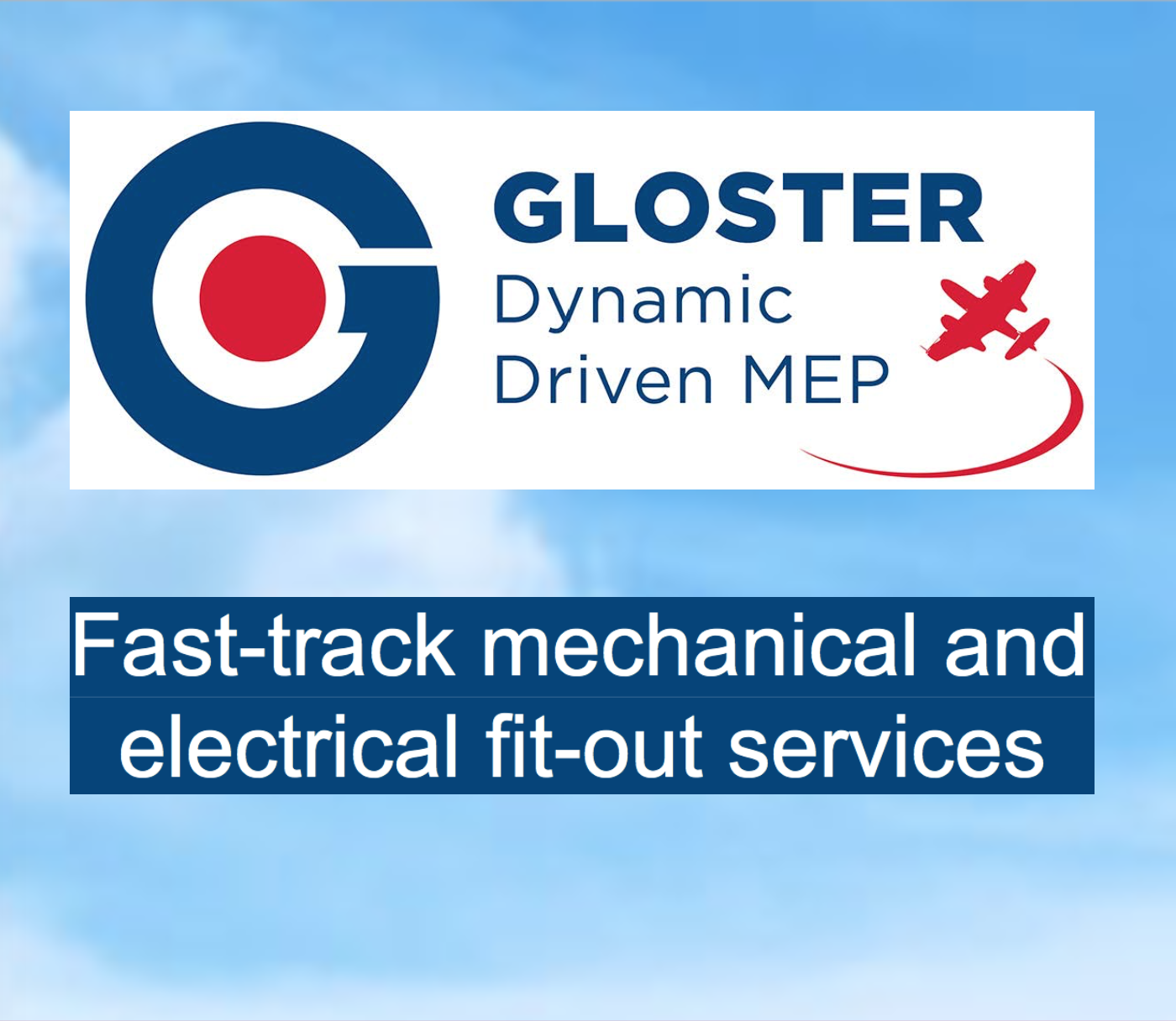 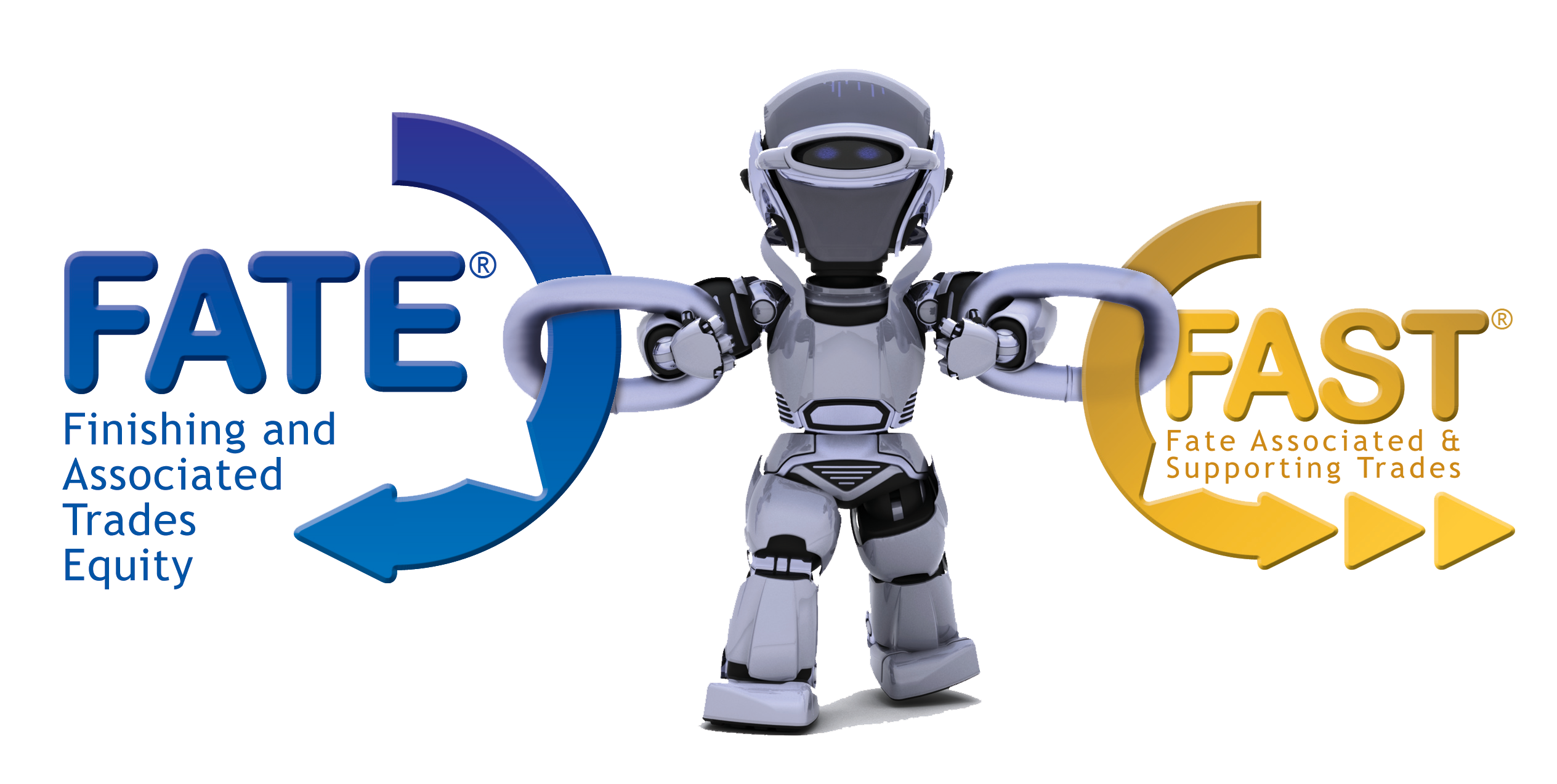 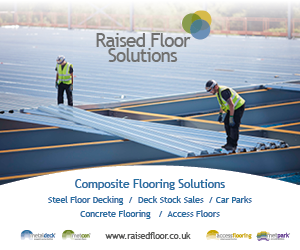 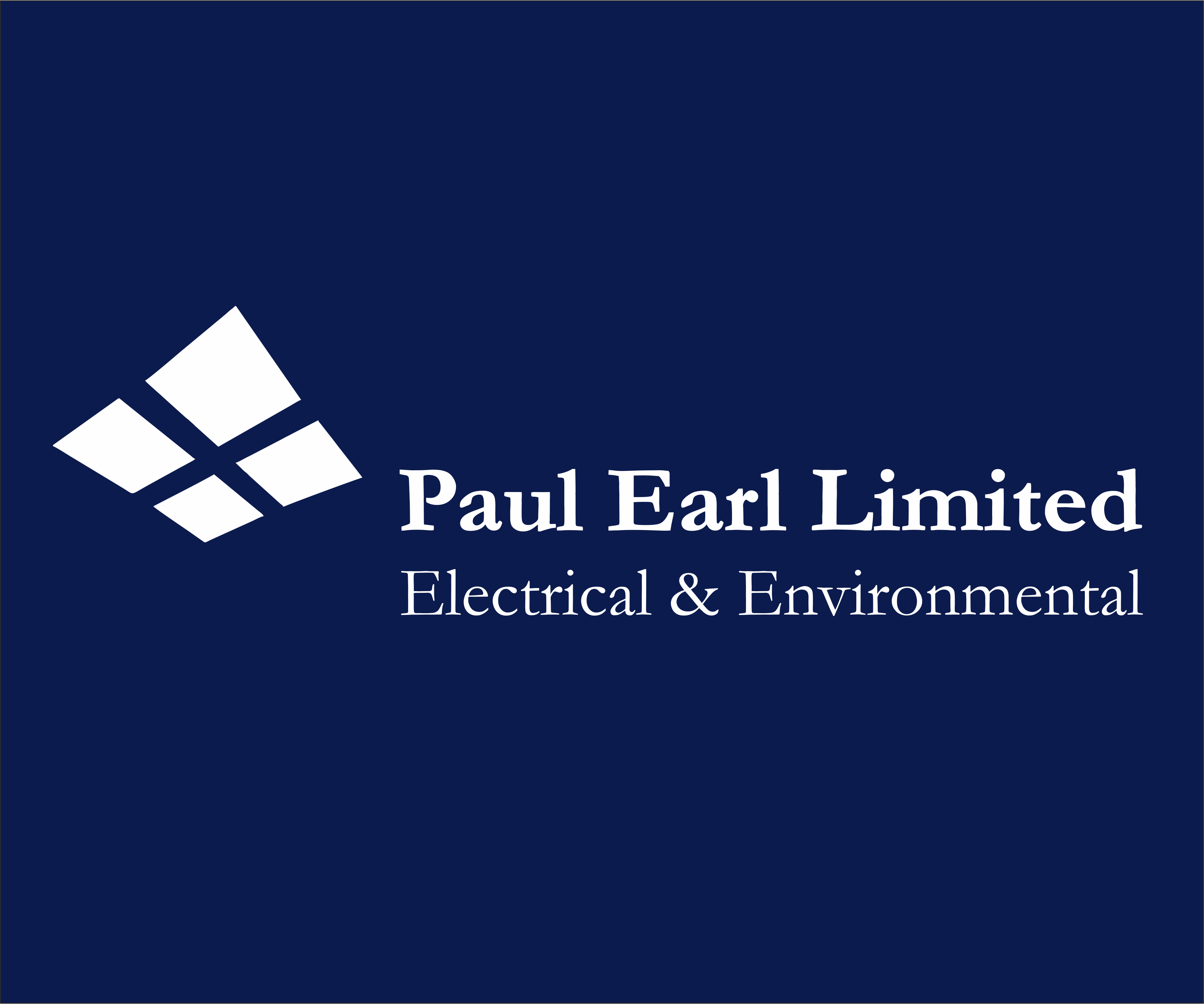 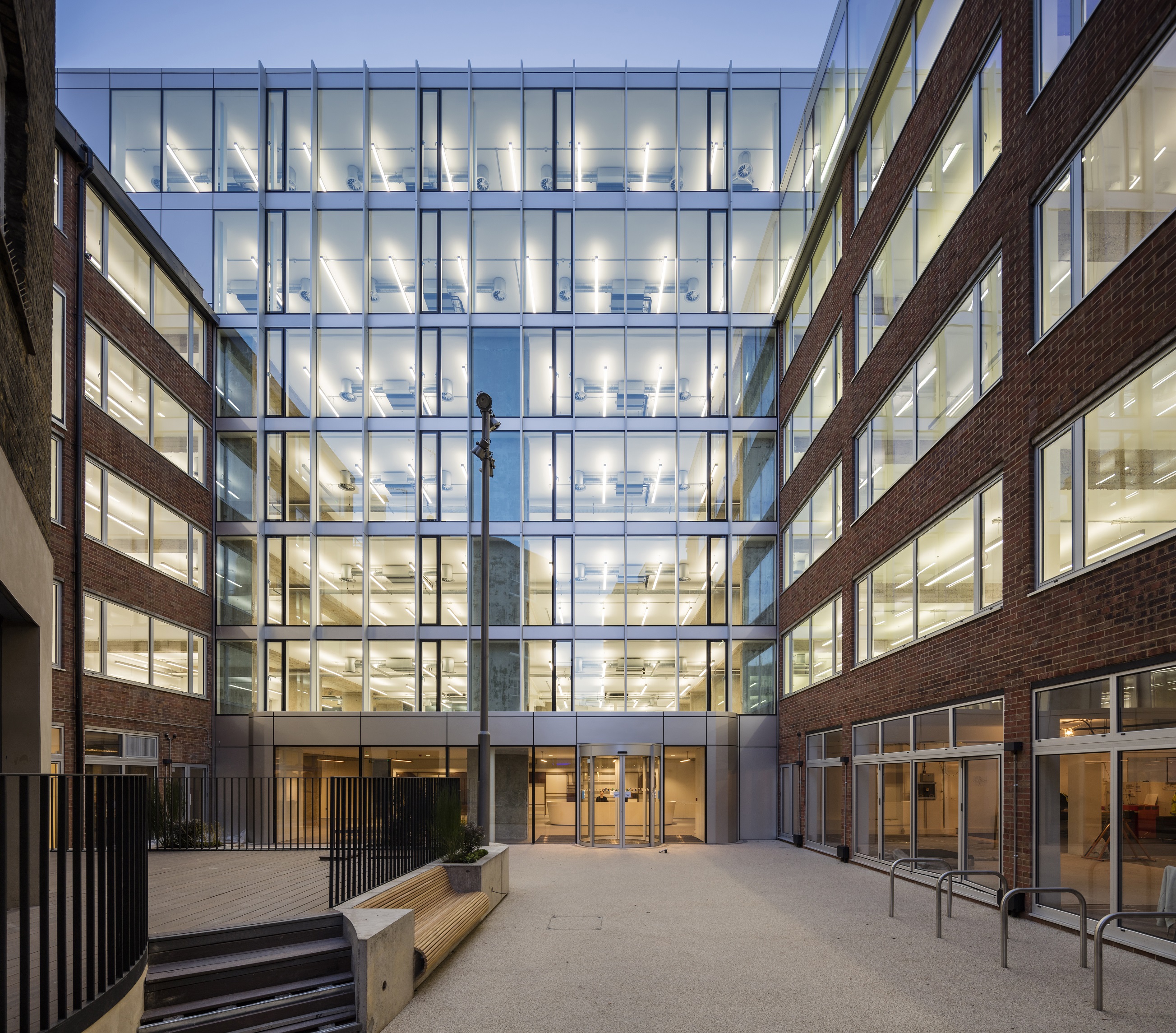 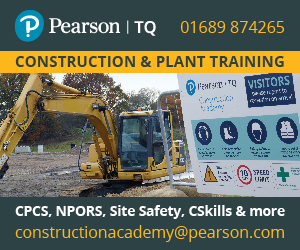 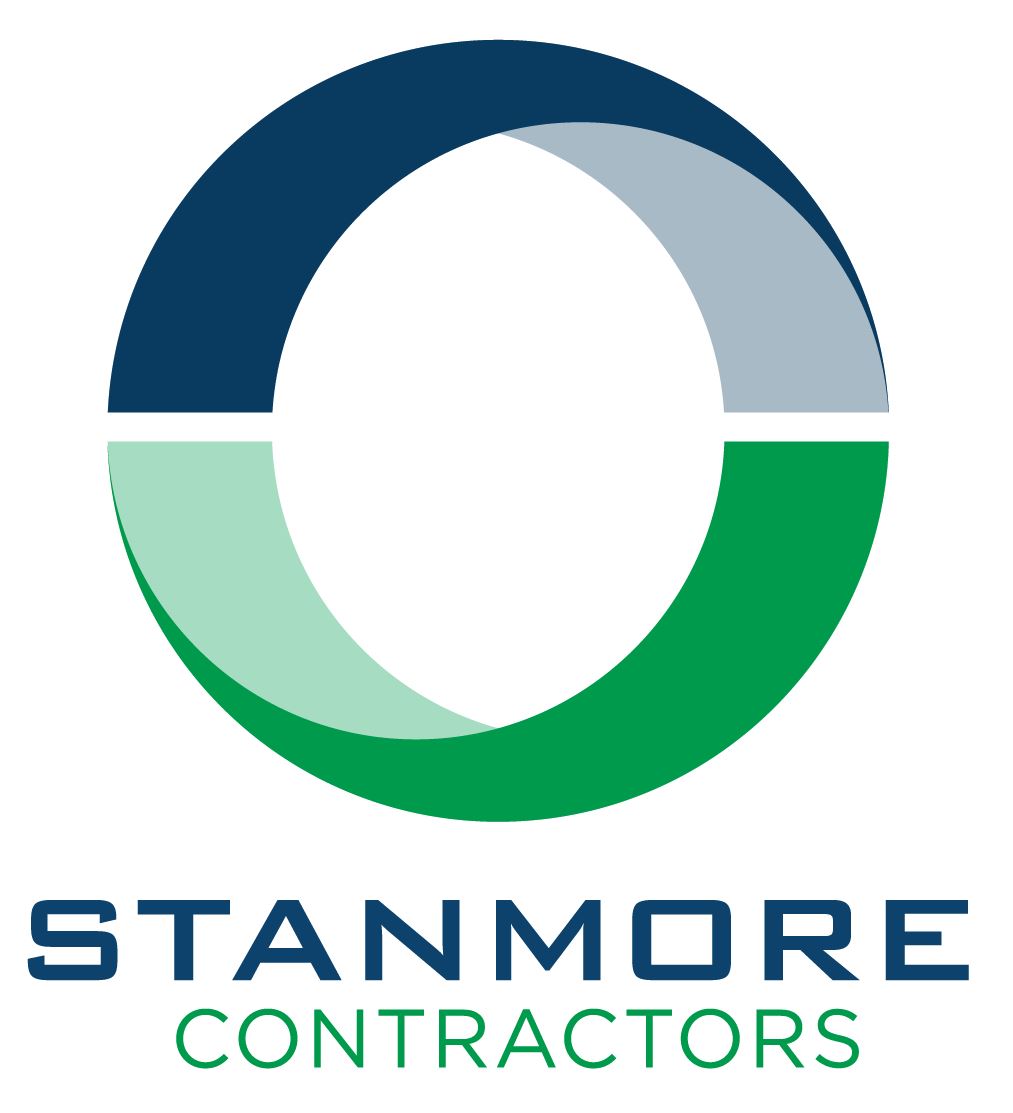 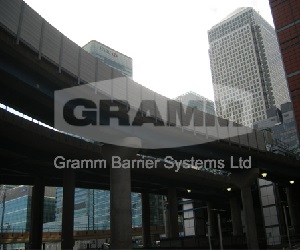