Around 124 job losses are expected at the business, which collapsed into administration on Tuesday.

A number of staff will be retained to assist with the wind-down of the business and efforts to transfer existing contracts to alternative contractors, said insolvency practice FRP Advisory.

Simons is understood to have run into problems with its £33m contract to build the country’s second largest private hospital at Pebble Mill in the Midlands.

Staff were battling to complete the project but the client is understood to have refused to accept handover because of build quality issues.

The £100m turnover group was established over 70 years ago and specialised in retail, healthcare, distribution and commercial projects.

Subcontractors were told to stop work at Simons’ construction sites on Tuesday afternoon.

One subcontractor at the firm’s project to revamp the Angel Central shopping centre in North London said: “We were called into the site office and told to pack up and take our tools.

“Its a real bolt from the blue, nobody had any indication there were problems.” 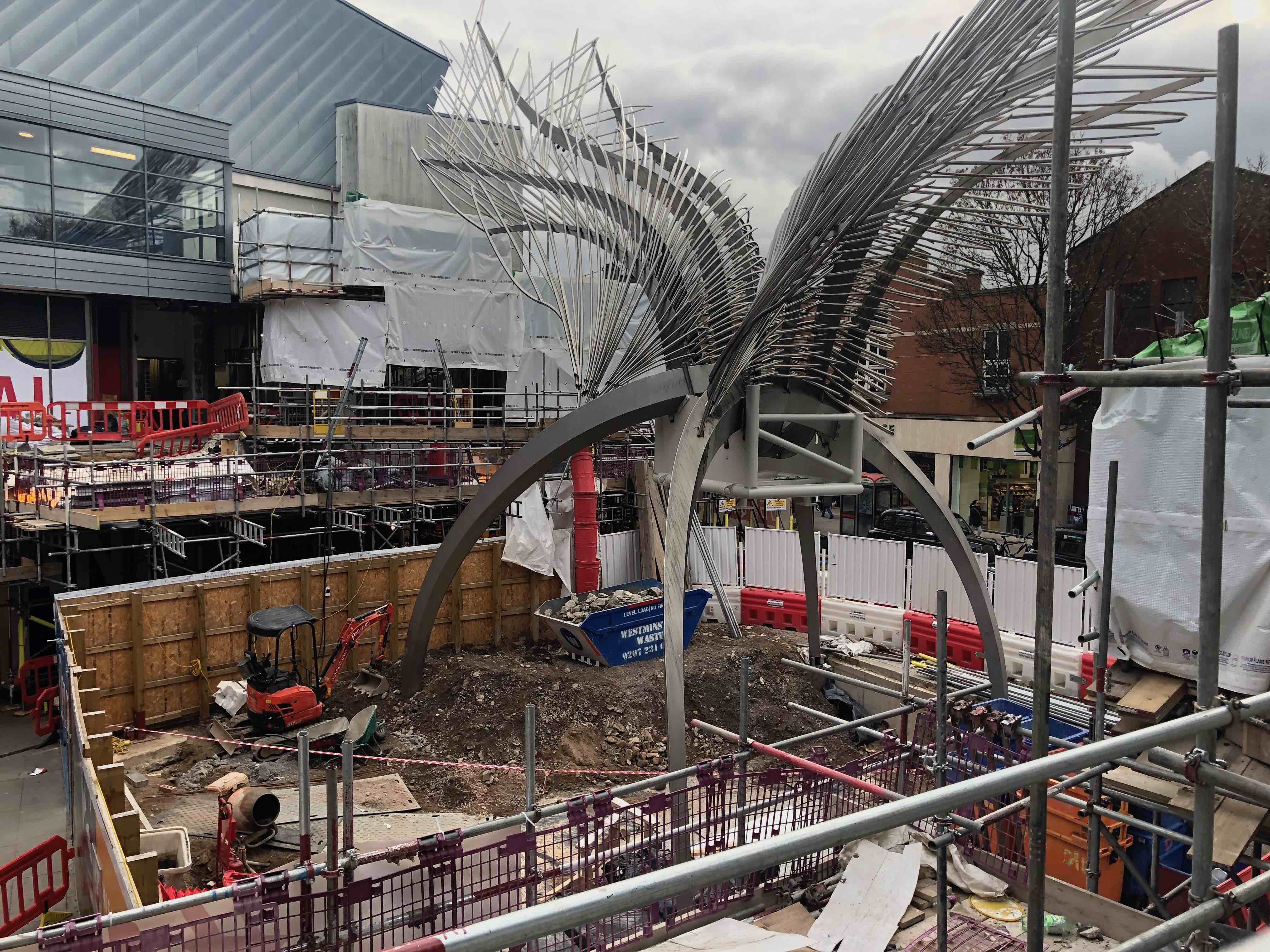 Another temporary works contractor said: “Our contracts manager went to site on Tuesday morning after word started to spread that Simons had gone over.

“He was prevented from entering by security guards, but we have still not had any confirmation.”

FRP Advisory joint administrator Nathan Jones said: “After a period of challenging trading and contract delays resulted in unsustainable cash flow difficulties, the directors of Simons Group were left with no choice but to enter the business into administration.

“Our initial focus will now be on working to ensure that any live contracts are transferred across to new contractors with minimal disruption. We will also be working closely with the Redundancy Payments Service to support all affected employees at what we know will be a difficult time.

“We will be looking to market some elements of the business for sale and encourage any interested parties to make contract with the administrators without delay.”

Latest university accommodation win in the city
18 hours ago