The improved third-quarter output figures follow the previous 1.2% decline in the second quarter.

After months of political turmoil growth figures were higher than expected with increases in housing, commercial and industrial new work, but a slowdown in September itself.

Construction output overall was driven by a 1.4% rise in new work, but offset by a fall in repair and maintenance of 0.8%. 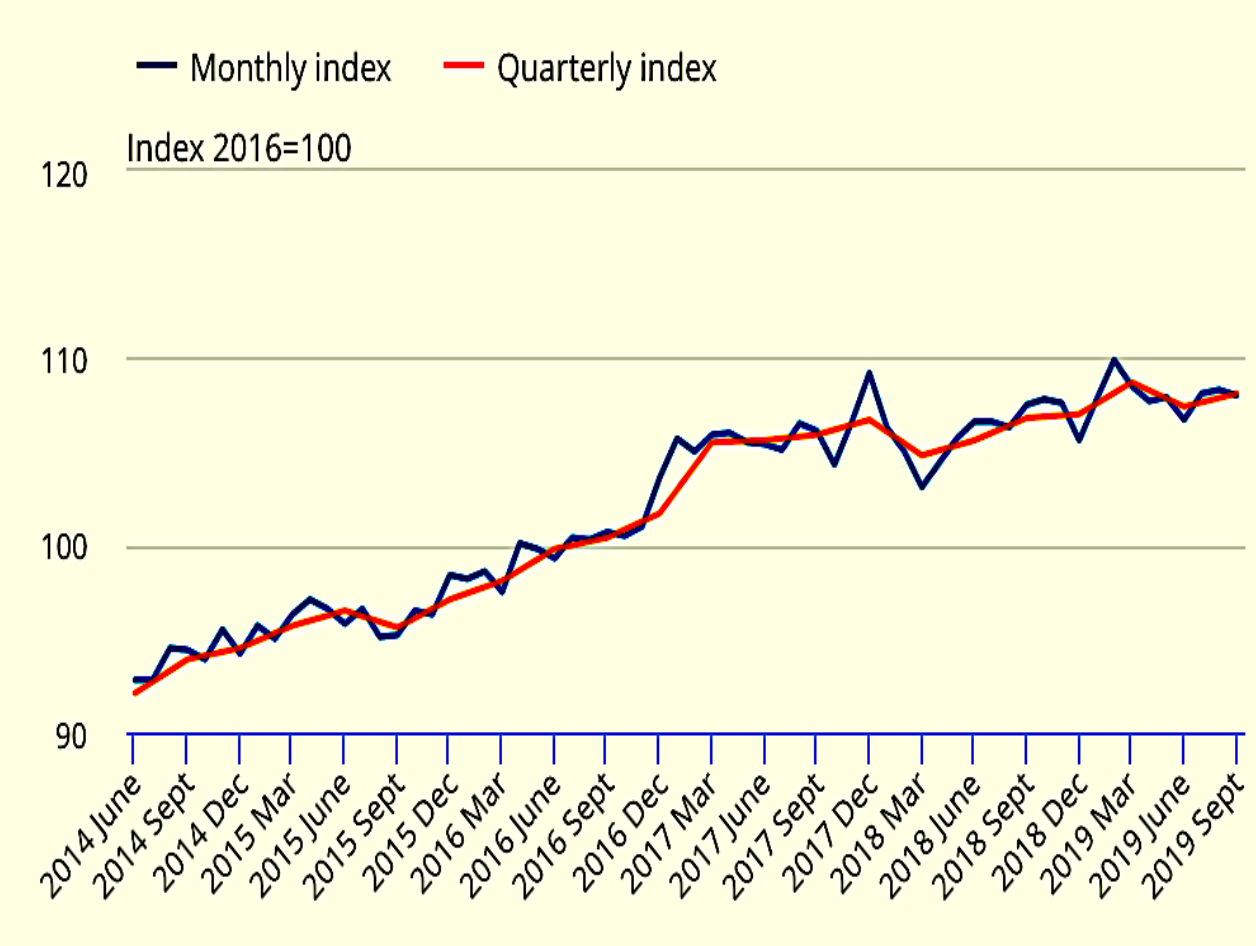 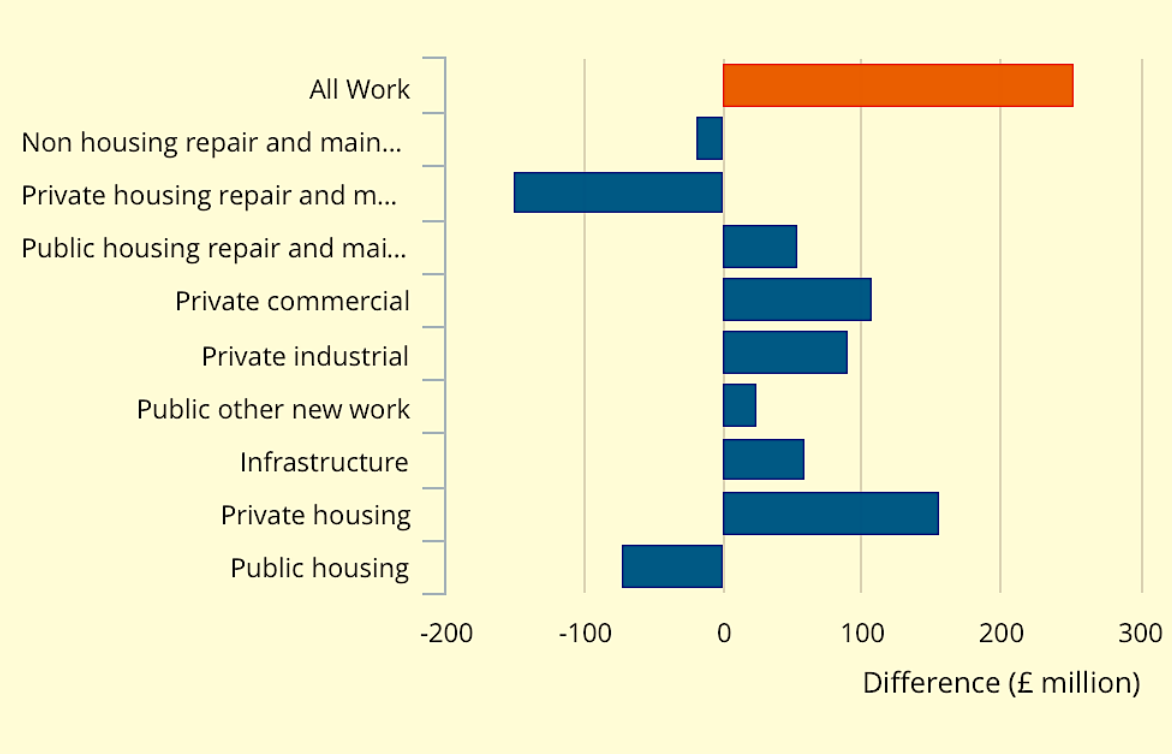 Mark Robinson, Scape Group chief executive, said: “It’s very promising to learn that new work increased by £253m over the third quarter of this year despite the prolonged period of political turmoil.

While the UK has avoided a recession by the skin of its teeth, there is still a long way to go until we experience any kind of bounce back in business optimism and we still need to see the government seriously commit to propping up industry skills and funding in the lead up to January 31st and beyond.

“Both Sajid Javid and John McDonnell have committed huge amounts of money to infrastructure spend over the past few days, but this ‘war on spending’ has highlighted the huge disconnect between both parties and what is happening on the ground. ‘

“Shovel ready projects take years to prepare and snap decision-making will likely see us making unwise commitments to projects that will become unviable down the line.

“Both Chancellors should focus on rectifying the stop-start nature of project work and commit to completing current infrastructure projects, such as Crossrail and HS2.”

Clive Docwra, managing director of leading construction consulting and design agency McBains, said were are still taking a cautious view on prospects ahead.

“We expect this slowdown to continue over the next few months, especially given last month’s confirmation of a further delay in Brexit.

“Business and investors hate uncertainty, so the continuing saga of if and when the UK leaves the EU, plus the added unpredictability of the general election, means there will be a continued reluctance to commit funding to new projects.

“We also need to see the major parties make strong policy commitments to boost the housebuilding programme, which is failing to deliver the number of homes required to meet the housing shortage.”