The construction group said it would be strengthening its leadership capabilities in each of its three business divisions.

The key operational responsibilities of the chief executive’s office are being devolved to the business divisions, with Mark Morris, currently executive director and chief financial officer, assuming the role overseeing all group functions.

A City analyst said that the move would set out clear responsibilities for each operating division and could also allow for a future sale of part of the group.

“This looks like a precursor to the future splitting up the group,” said the analyst. 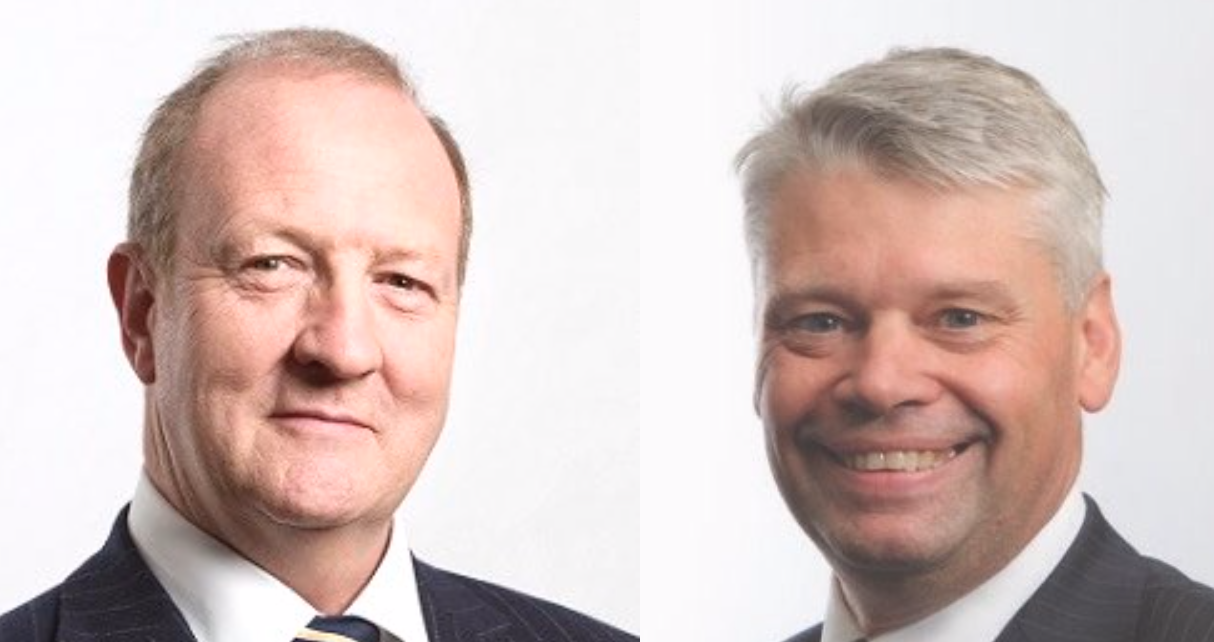 The International Construction business will continue to be led by George Franks who will report into Nick Pollard.

White said: “The past two years at Interserve have been the most demanding of my professional career.

“As a management team, we fought to deliver a stronger financial platform for the business from which it can move forward.

“While we were ultimately unable to secure sufficient shareholder support for the proposed deleveraging plan, under new ownership, we were able to reduce the Group’s debt which alongside the successful delivery of the company-wide transformation programme, was critical to securing the future of the group.”

Alan Lovell, chairman of Interserve Group, said: “Since joining Interserve Group in July, I have been impressed with the scale and capabilities of the group, alongside the outstanding work we deliver for clients.

“This new operating structure will provide us with increased focus in the right areas and ensure that we are well placed to continue this work.

“By recognising the diversity of the three business divisions and giving each one the right governance and operating framework it will enable them to deliver sustainable growth in the distinct markets they serve.”

Job cuts among 6,000 strong UK workforce to hit next month
4 days ago

BAM, Lendlease and VolkerFitzpatrick understood to be in running for main contract
4 days ago

Specialist goes down after sharp drop in turnover
3 days ago

Plan for jobs promises £6,500 for work placement kickstarters and £2,000 for apprentices
5 days ago

Fixed-fee adjudication service will not see legal bills for contractors rise above £5,000
5 days ago

Construction of £1.8bn project to run for four years
5 days ago

Police hunt for lorry shedding its load
5 days ago