The university is planning to strip out and partly demolish parts of an existing building at 99 Oxford Road in the city, next to the elevated Manchunian Way.

Until March 2015, it was used for student union offices but was vacated when a new purpose-built office was completed. 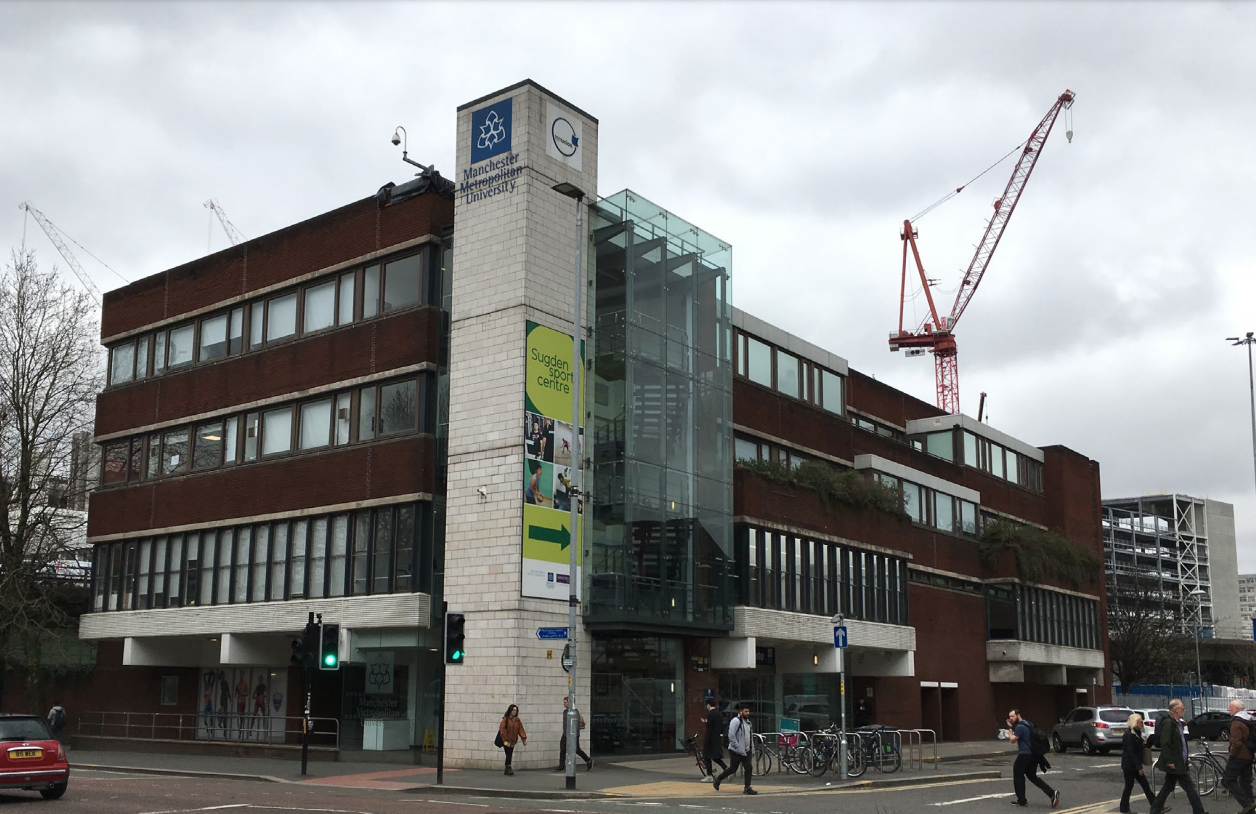 The building is now in line for a major overhaul, including new structural elements and MEP systems. The building will also be overclad on the main flyover elevation while a new glazed curtainwall is fitted to the Sydney Street side, looking north west. 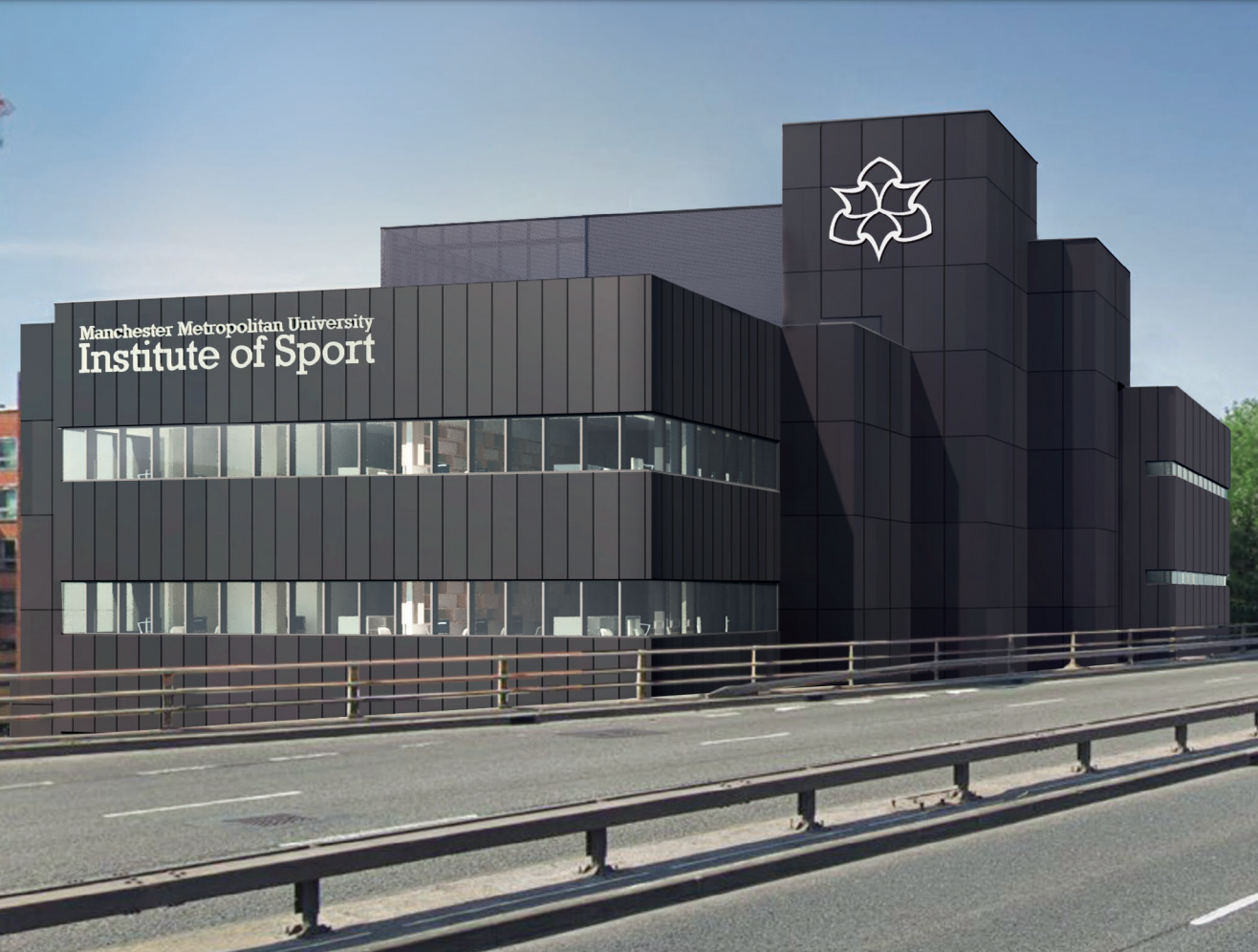 Metal over-cladding will be fitted to existing brickwork envelope

The interiors will be reconfigured throughout.

Designs drawn up by architect BDP and building services engineer Hoare Lea have just been submitted for planning to create the enlarged 50,000 sq ft building, which will sit at the edge of the University’s All Saints campus.

North West builder Eric Wright has been involved in early consultations with the University, drawing up the demolition and construction management plan as well as labour agreements. 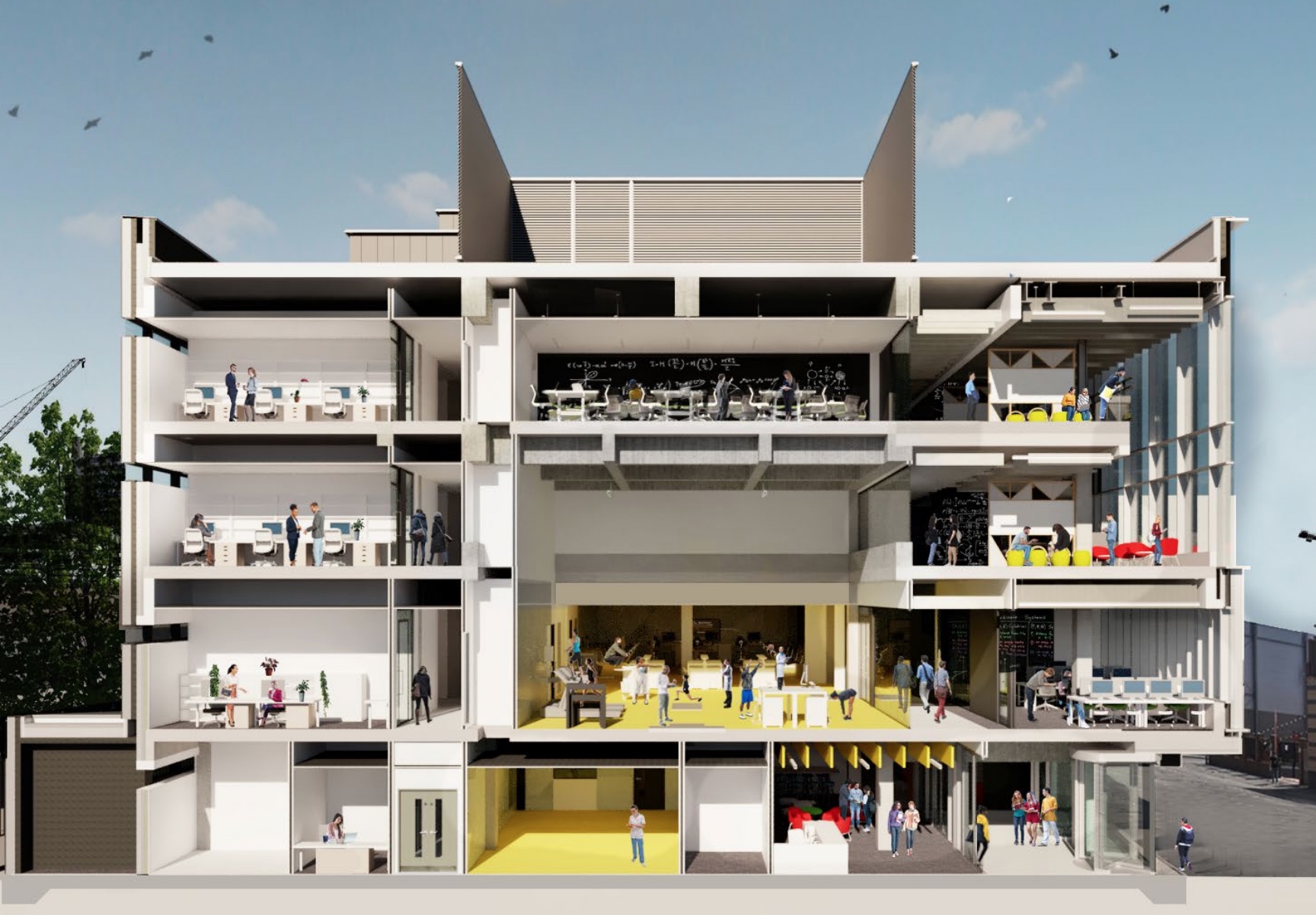 It will be home to the Musculoskeletal Science and Sports Medicine Research Centre and will offer advanced medical imaging, biomechanics and gait laboratories and human performance testing.

The university hopes to have the revamp complete for the start of the academic year in September 2021.

Welsh Water civils and M&E frameworks up for renewal

Firefighters rescue workers from rubble after collapse
3 days ago

Insolvency Service investigates after contractor goes into liquidation
4 days ago

Strongest rise in output for nearly five years
4 days ago

Pandemic to cut margins to 0.5% this year but contractor confident in long term prospects
4 days ago

Demolition framework for Scottish council and housing associations
5 days ago

Post lockdown recovery continues as £9.3m of furlough cash to be handed back to government
5 days ago