Milner departs after a long career and almost four years in the role of chief executive.

Spanish parent company Ferrovial confirmed to staff that Amanda Fisher will take over as acting CEO.

She joined Amey in 2017 and is the current managing director of the Facilities Management, Defence and Justice business. 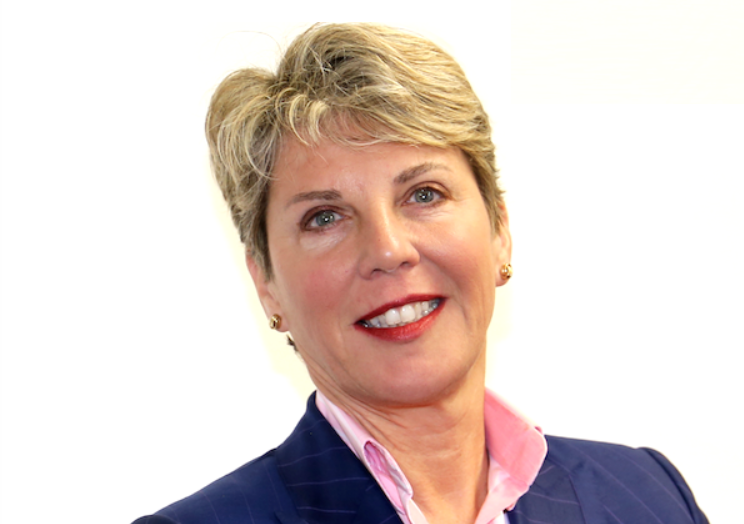 Previously, Fisher held several senior operational and leadership positions across several sectors, including the wider FM market, business services and highways, in companies like Balfour Beatty, Alfred McAlpine and Allied Healthcare, since leaving the Armed Forces, where she was a commissioned officer.

Fidel López Soria, CEO of Ferrovial Services, said: “Through her extraordinary results since joining Amey, Amanda has demonstrated her undoubted ability to assume the position of Chief Executive. I want to wish her all the best for the new challenges she faces.”

He added: “I would like to thank Andy for his dedication and commitment throughout his career in Amey and Ferrovial, and particularly for navigating the business through some very challenging years within our sector. He has helped to create a strong platform for the future.”

Another regional boss exits as contractor restructures
2 days ago

Billingsgate, New Spitalfields and Smithfield to get new home together
3 days ago

Work to start this summer on St Michael's complex in Manchester.
5 days ago

Government promises "biggest change in building safety for a generation."
5 days ago

Oakervee review to give "lukewarm" backing to project
6 days ago