The firm has also announced two recent senior appointments to help deliver a £5bn development pipeline and expand its presence in London and the South East.

Johnny Caddick of Caddick Group said: “Having recorded a successful 2019, we look forward to entering the new year with a growing team and with a new headquarters in London that will help drive our growth in the capital and South East.”

He is sourcing fresh opportunities in London and the South of England and will work from the newly-acquired office at 1 Heddon Street in central London.

He is now working on a variety of projects including the delivery of SOYO, a new neighbourhood in central Leeds, as well as City One, which will offer a mix of offices, retail, leisure and residential and help expand the city centre.

Smith will also assist on the delivery of Caddick Developments’ growing industrial and logistics pipeline.

850,000 sq ft giant warehouse will be built in South Elmsall
2 hours ago

Latest university accommodation win in the city
22 hours ago 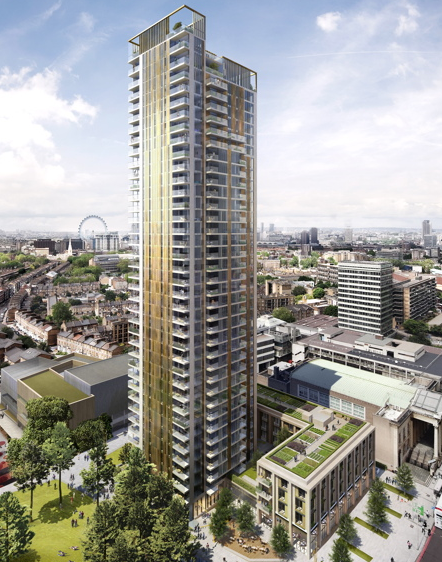