Housing secretary Robert Jenrick has overruled the planning inspectors decision to reject the scheme and gave consent to the more ambitious plan.

Mace is development manager for the scheme, which has been scaled up to deliver 1,500 new homes.

The doubling in housing provision was achieved by raising the height of the main buildings and including an extra building.

Blocks previously planned to rise from four to 30 floors will jump in height to scale up to from 9 to 43 floors. 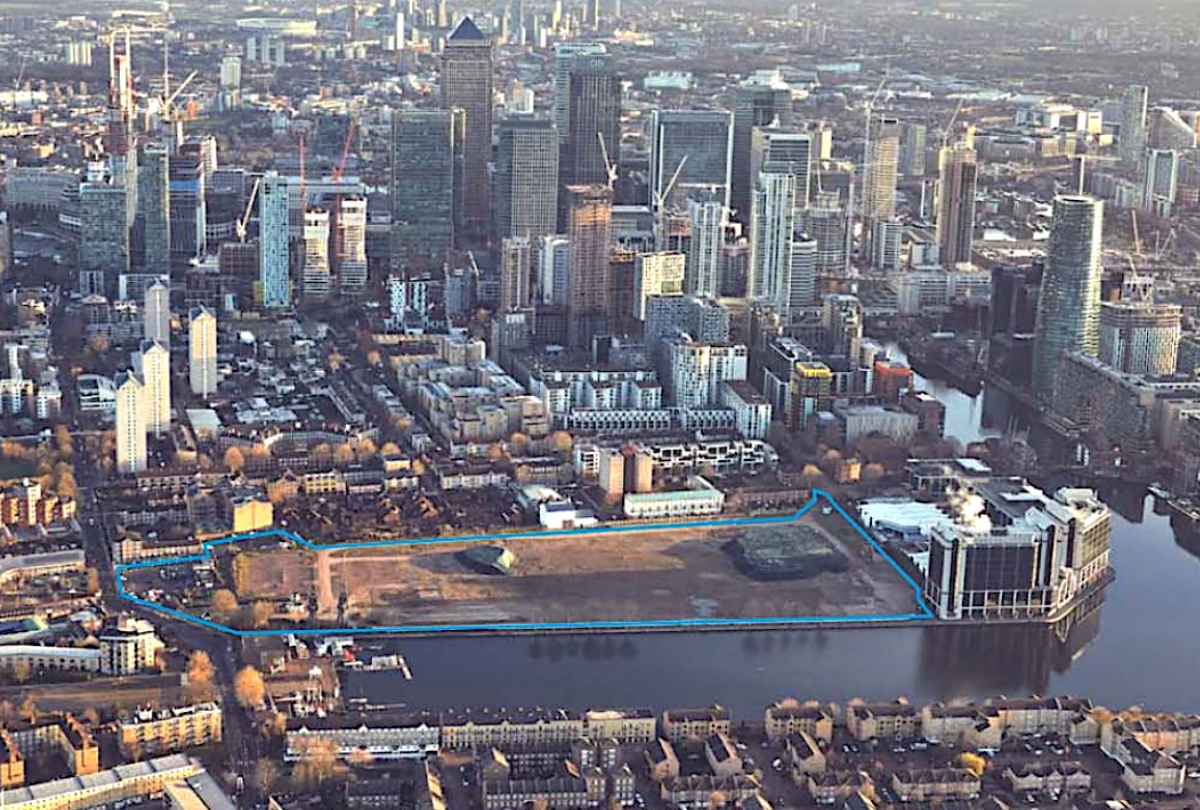 Cleared site of the former Northern and Shell Westferry Printworks 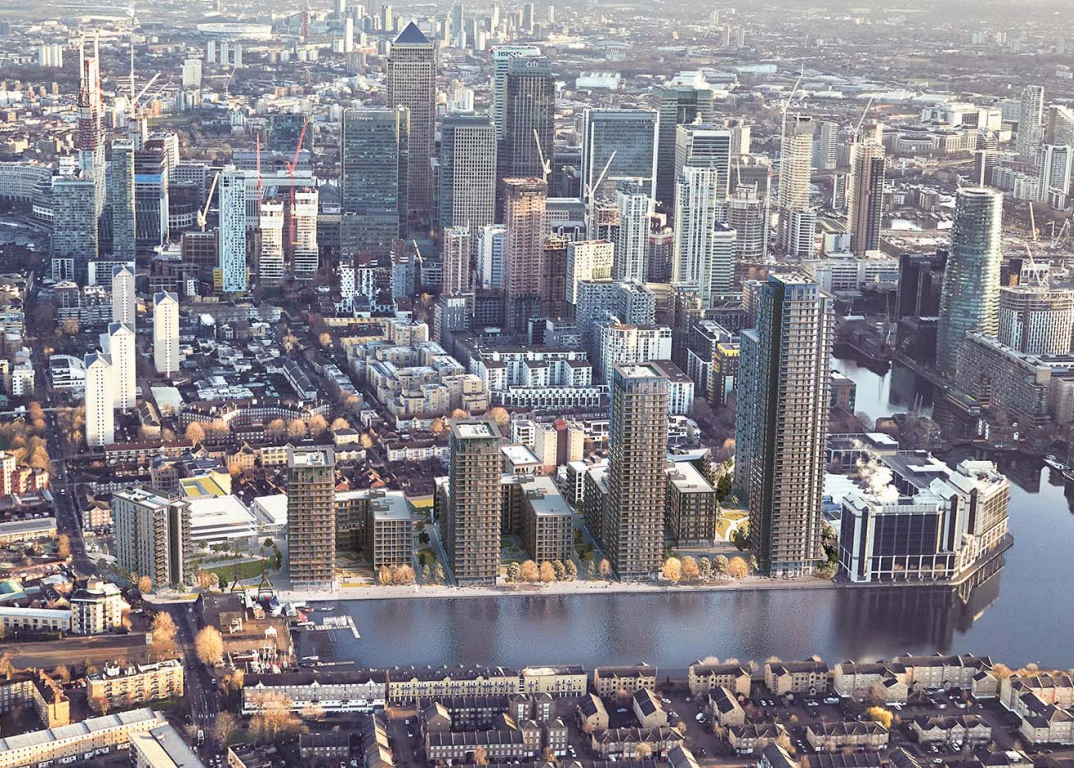 New high-rise plan for over 1,500 homes at Isle of Dogs site. The tallest tower rises to 43 floors

Another regional boss exits as contractor restructures
4 days ago

Billingsgate, New Spitalfields and Smithfield to get new home together
6 days ago