HS2’s enabling works contractor, Costain Skanska JV has cleared 32,000 cubic meters of former rail depot sheds and outbuildings, working through 105,000 cubic meters of earth to clear the site and remove any contamination built up over a century of continuous railway use.

Engineering consultant WSP, and architects WilkinsonEyre have led the design for the station with six high-speed platforms situated underground.

These will connect to the adjoining conventional station at ground level via a shared overbridge. This has eight conventional train platforms, to be served by the Elizabeth Line, taking passengers to Heathrow and Central London, and trains to Wales and the West of England.

A light and airy concourse will link both halves of the station, unified by a vast roof inspired by the site’s industrial heritage.

To the west of the station, above the HS2 platforms, there will be a new public park to greet visitors to Old Oak Common. 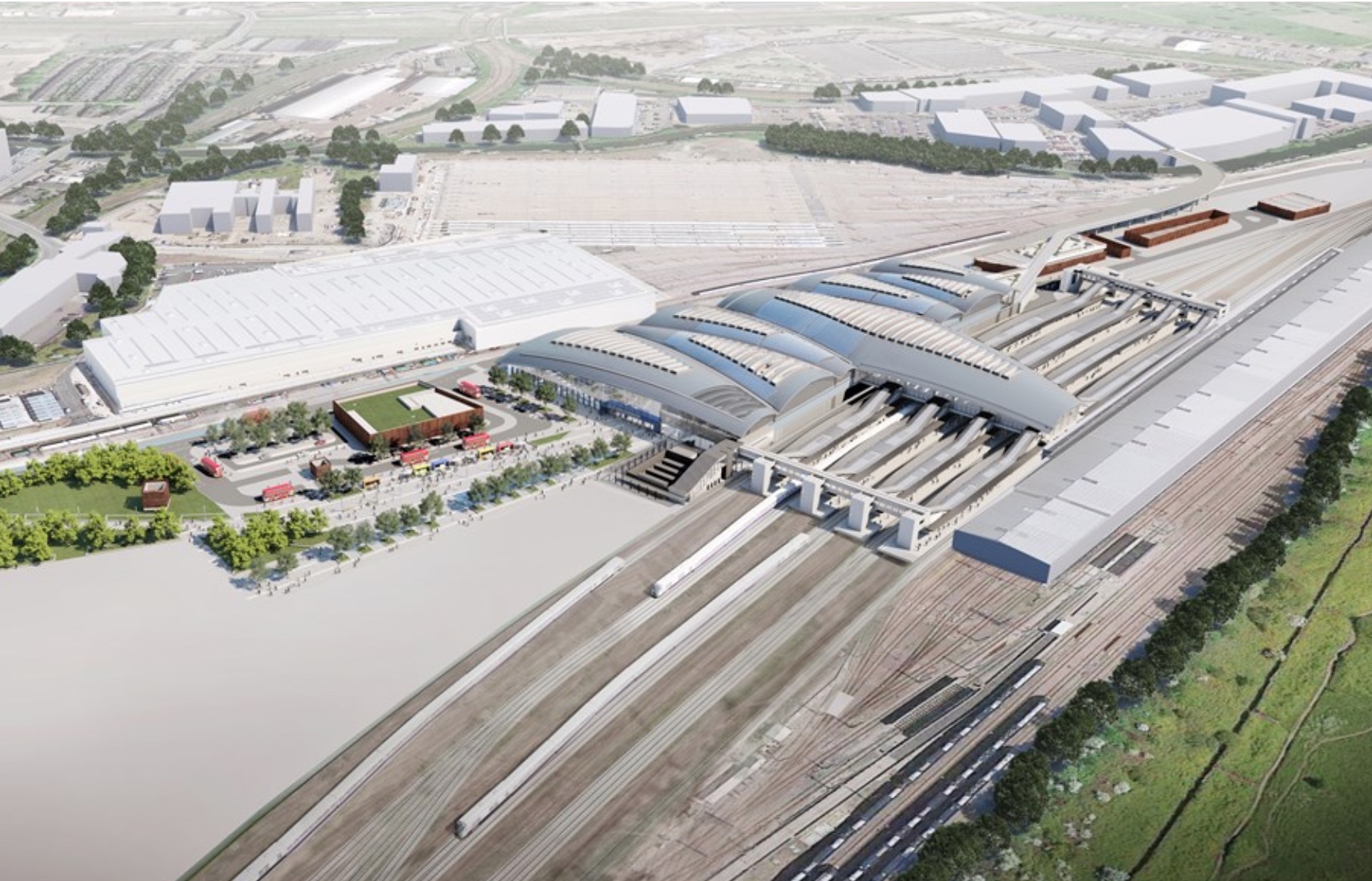 Six 450m HS2 platforms will be built in an 850m long underground box, with twin tunnels taking high speed trains east to the Southern terminus at Euston and west to the outskirts of London.

The submission also includes an application to lower and widen Old Oak Common Lane, which will improve access to the station for buses and pedestrians.

The planning application will now be considered by OPDC and a decision is expected this summer.

Deal to advance BTR flats at store sites in Bromley, West Ealing and Reading
12 hours ago