The arena, which would make use of existing hangar buildings, would rank as the third biggest venue in the UK.

YTL Arena Bristol is timetabled to open in 2023 and has been designed by architect Grimshaw, in partnership with Manica Architecture. 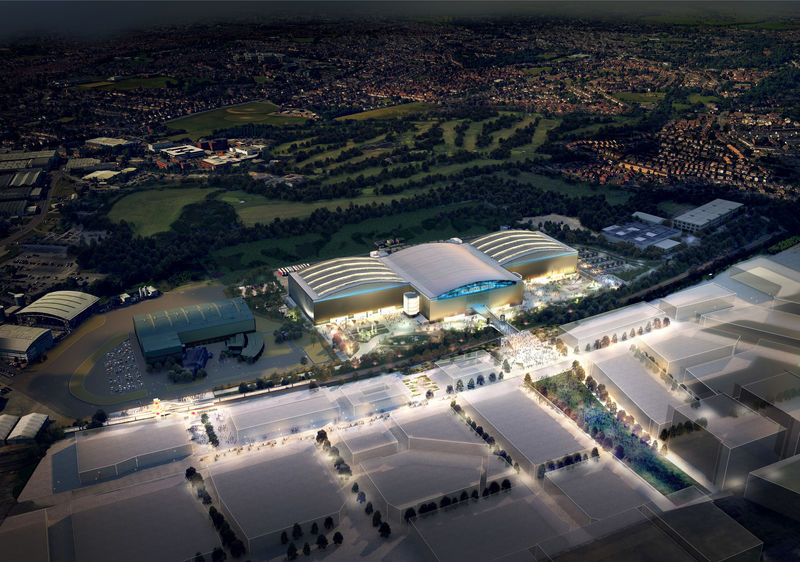 The arena will now form a centrepiece of the wider Brabazon regeneration plan, which also includes 2,675 homes, three schools, a health centre, parks, a lake and 62 acres of employment space.

Because of the scale of the scheme, the Government will need to give final approval.

The arena at the vast Filton Airfield regeneration scheme was first proposed as a cheaper alternative to the city centre scheme at Temple Meads, which failed to advance because of cost overruns.