The £54m contract will involve the redevelopment of the existing Cornton Vale facility in a phased programme of demolition and new build.

In addition, a new central hub with vocational and educational facilities, medical centre and laundry will be built along with a family and visitor area and administrative building.

Phase two will involve the creation of a retreat and multi-faith area and an animal welfare and grounds maintenance building.

A new 126 space car park with EV charging points, enhanced hard and soft landscaping within the grounds and security fencing will also be created. 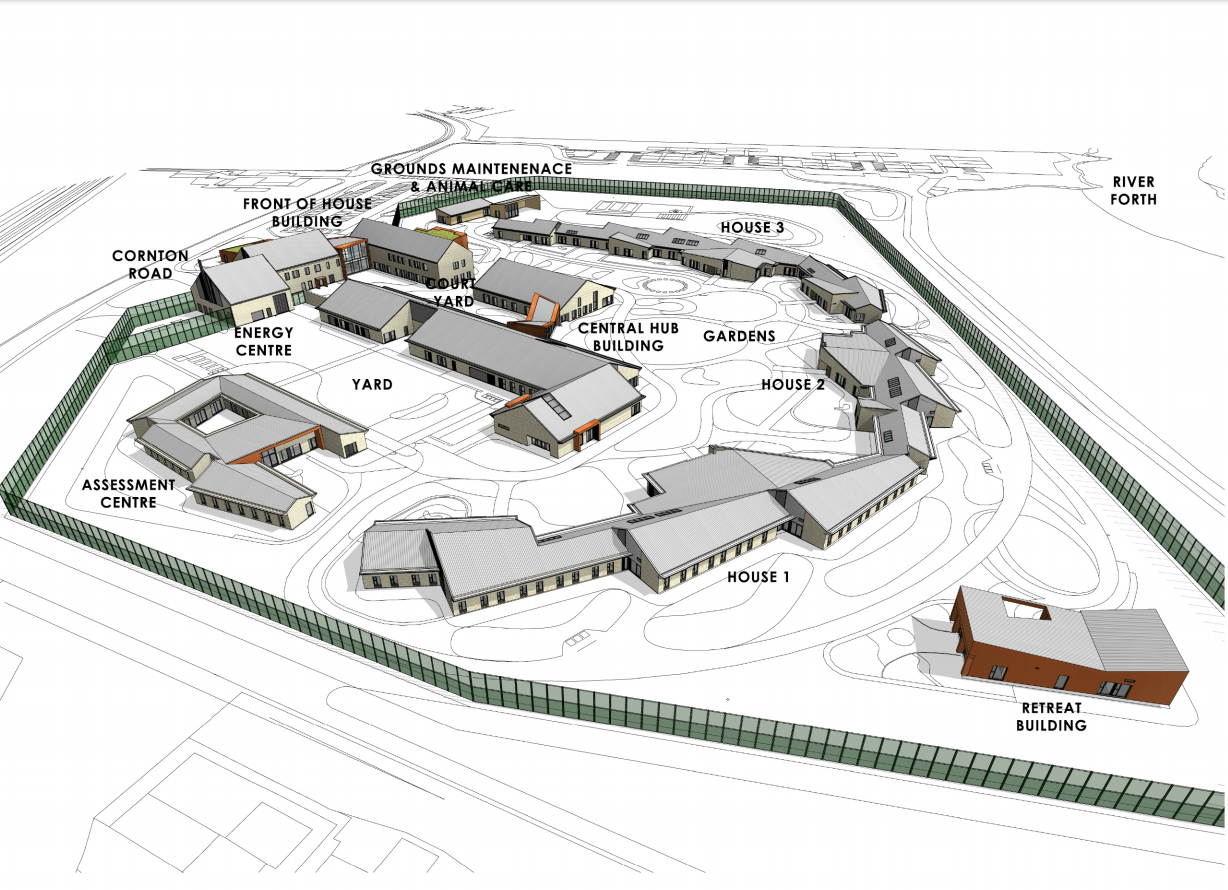 Bill Hocking, Chief Executive of Galliford Try, said: “Morrison Construction continues to lead the way as contractor of choice for the public sector in Scotland and remains pivotal to delivering our strategy for the business.”

Scotland scrapped plans for a £75m women’s super prison at HMP Inverclyde in January in favour of the smaller national prison as part of a new approach to female offending.

Work starts this month on Saddleworth secondary school
7 months ago

New command and control hub to be built at Melton, near Hull.
7 months ago

Work to start this summer on National Manufacturing Institute Scotland.
8 months ago