Rochester-based Lawtech has signed a pre-construction deal to design and reclad the 14-storey Adair and Hazelwood Towers, close to Grenfell.

The project is expected to be worth up to £7m and will involve the installation of non-combustible classification weather-screening.

Render and wall insulation was removed from the blocks in November 2018 after the expanded polystyrene system was deemed a fire risk by consultant Turner + Townsend following the Grenfell disaster. 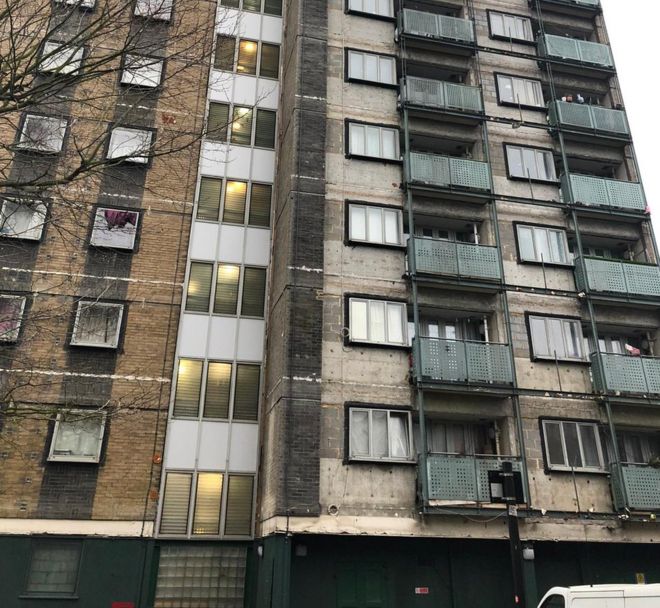 Berkeley to slow down investment as sales rates fall

Hitachi’s purchase of Thales’ rail infrastructure could lead to higher fares in future, the CMA has found.
4 hours ago

M25 to go green under new Shell and Balfour deal

New trial of paving on UK's busiest motorway
1 day ago