Under the deal by the Airport Authority Hong Kong, Gammon will be responsible for the expansion of the main Terminal 2 building and construction of interconnecting bridges, mechanical and electrical works as well as associated viaducts and roads.

The expansion of Terminal 2 forms part of the three-runway system project at Hong Kong International Airport, which on completion will allow for both arrivals and departures from one terminal and increase overall passenger capacity. 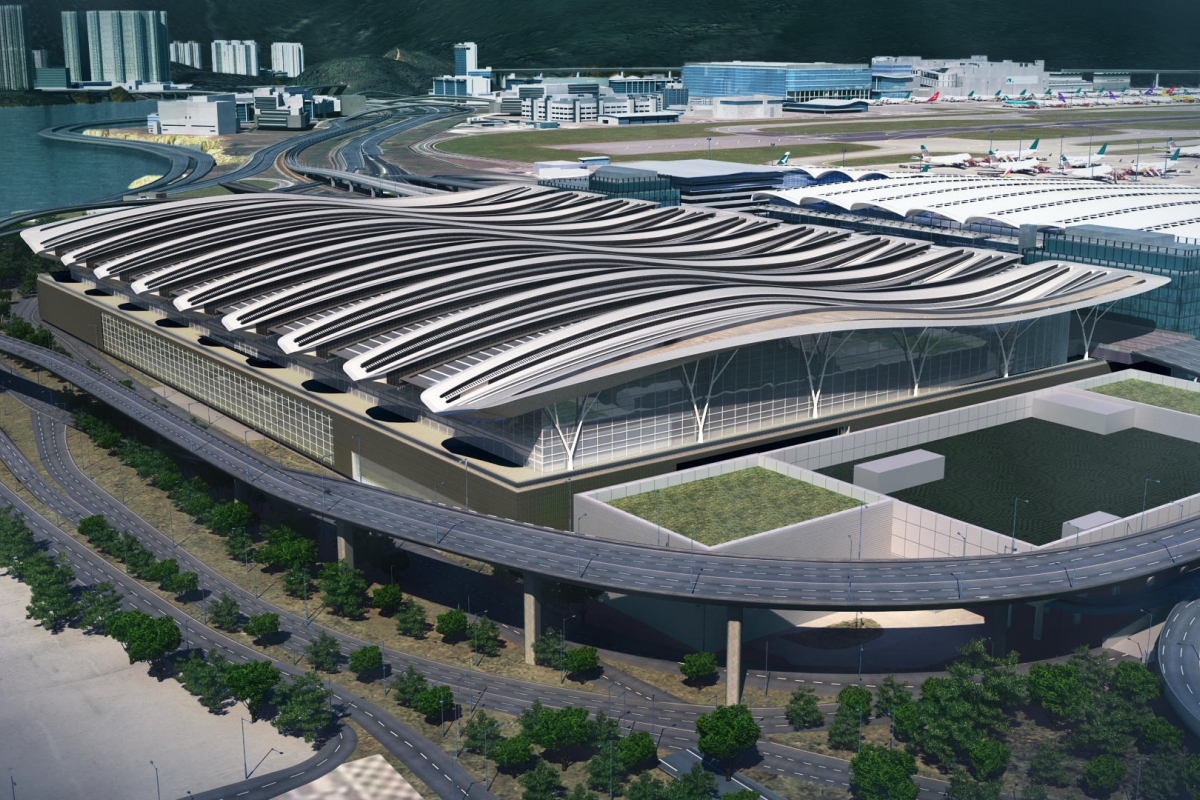 “Through leveraging wide-ranging engineering expertise and offsite and modular construction approaches Gammon has secured a material share of the Hong Kong market which continues to look favourable with significant infrastructure opportunities ahead.”