This morning the firm announced it had secured the remaining stake in the business, which was founded in 1977 by Gerald D Harries then a haulage and plant hire operator. 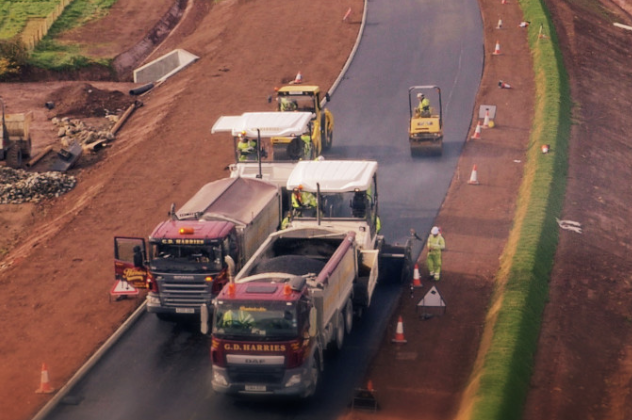 With 240 staff, GDH supplies most labour and materials in-house to control costs and quality

GDH has close to 80m tonnes of reserves and resources or close to 100 years supply at the present consumption rates.

Max Vermorken, CEO of SigmaRoc, said: “Over the past 18 months we have assisted GDH with its development as a minority shareholder.

“As we are moving into a new phase of the development of the business we look forward to continue to work with Ian Harries and his team to build and strengthen GDH as a member of the SigmaRoc Group.”

• Ronez: A concrete and asphalt firm based in the Channel Islands consisting of the St John’s Quarry in Jersey and Les Vardes Quarry and Vale Castle in Guernsey

• Allen Concrete: A precast concrete product maker with plants in Surrey and Northamptonshire

• GD Harries: 100% stake in GDH, one of Wales’s largest independent suppliers of aggregates.