The Trust says parts of both hospitals are well beyond their natural operational life and its ‘make do and mend’ approach has become too high a cost burden with forecast repairs now totalling £763m.

The £442m project would provide a vital boost to the local economy as it looks to recover from the impact of the Coronavirus pandemic. 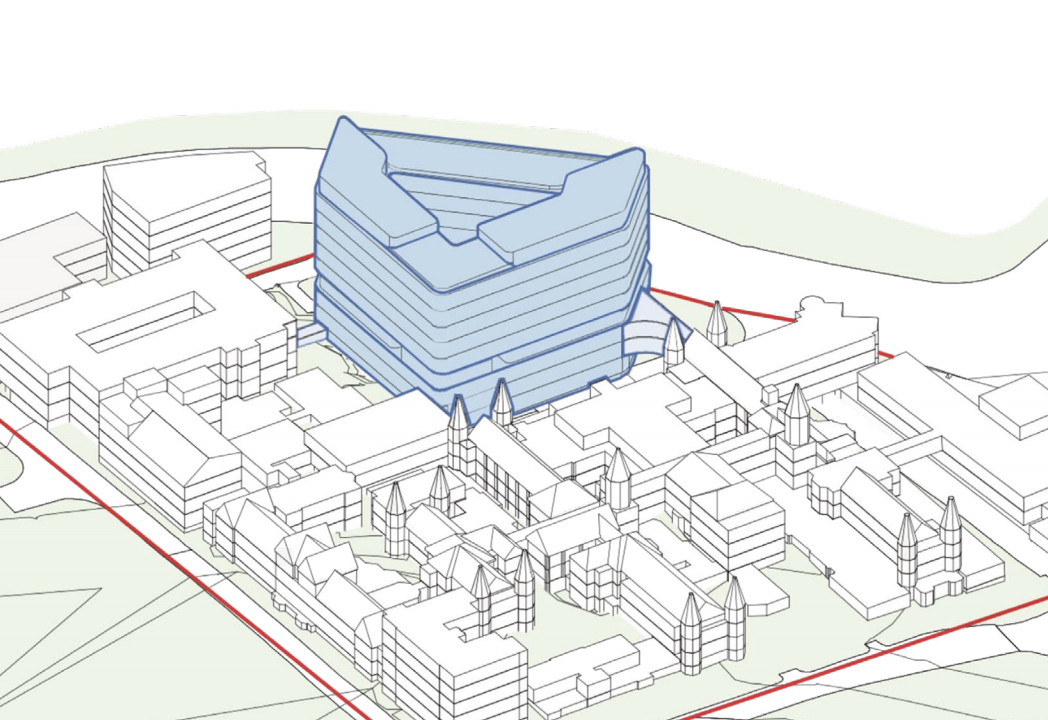 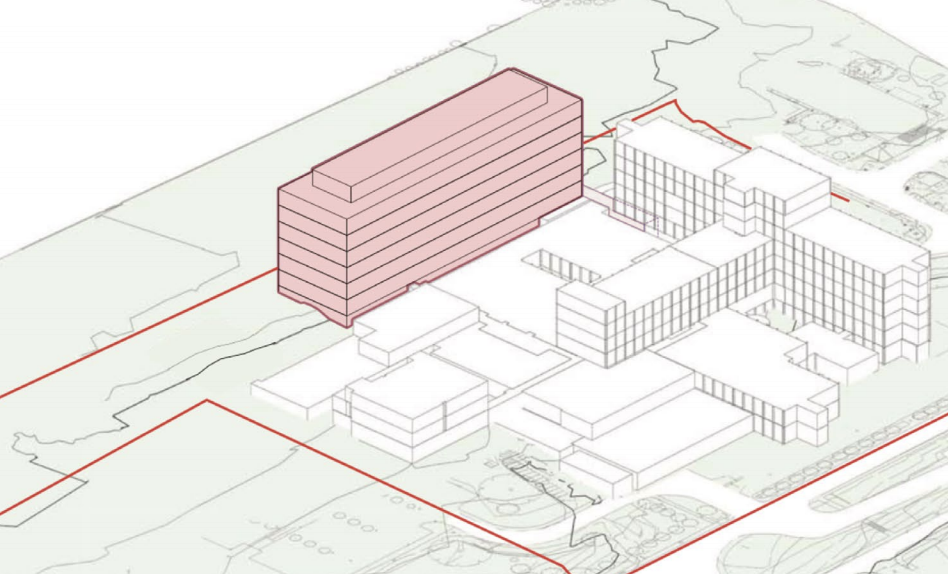 The Trust will use existing land demolishing the former dental hospital building at its Children’s Hospital and the Norton Court block at the Women’s Hospital and replacing them both with new buildings.

Work could begin by 2023 with doors opening in 2025, subject to funding approval.

Plans to fund the ‘The Big Build’ include a combination of money generated from the sale of vacated land at the Steelhouse Lane site in the city centre, supported by central Government funding and fundraising support through the Trust’s Charity.

David Melbourne, the Acting Chief Executive of the Trust said doing nothing was not an option.

“Our teams have done a great job in recent years with a make do and mend approach but the cost of that in terms of annual maintenance is growing and is not sustainable.

“These buildings are well past their natural life and are not suitable to providing the spaces and facilities we need for modern care.”

The project would also allow the refurbishment of existing spaces once the new buildings are operational.

A plan to carry out initial enabling works, including the demolition of the two vacant buildings, and the appointment of key partners to progress the proposals has been agreed by the Trust Board.

Work will now begin on a detailed Outline Business Case with BDP just appointed as the design and technical advisers.