Designed by J M Architects, it is the developer’s first scheme in the Midlands and will see several heritage canal-side properties restored.

The proposed development will regenerate this historic canalside location, creating a new promenade, public open spaces, landscaping and the restoration of listed buildings. New pedestrian access to the canal towpath will be provided. 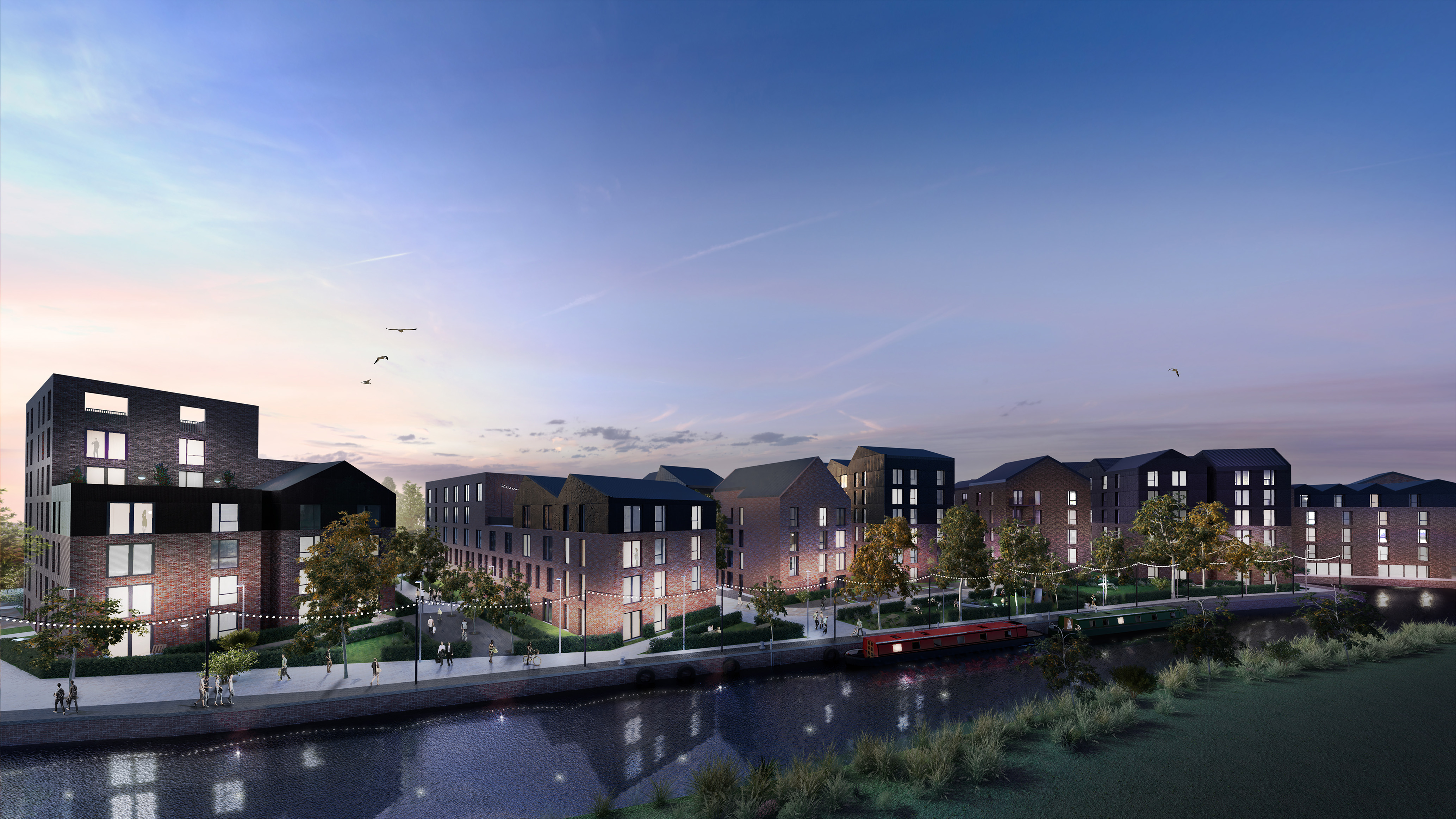 David Mawson, chief executive for Placefirst, said: “With having delivered major regeneration schemes in the north of England, we’re really excited that our first proposed development in the Midlands will be transformational for such a prominent heritage location.

“The vision for this Canalside development is more than new build homes, as our focus is on opening up the canal for public use and creating a thriving community in the heart of the city centre.”

London Mayor still needs to give final nod to 800,000 sq ft extension at St Pancras site in London
8 hours ago