The Portuguese footballer’s hotel firm Pestana aims to build the £27m 11-storey hotel at the corner of Piccadilly and Newton Street where a derelict building has been hidden by hoardings for more than a decade.

The project involves a major new build element, as well as the refurbishment of the Grade II listed 19thCentury Halls Building bedside it.

The new hotel building designed by FCBStudios will use a distinctive arched window design clad in terracotta concrete to enhance the building surrounds. 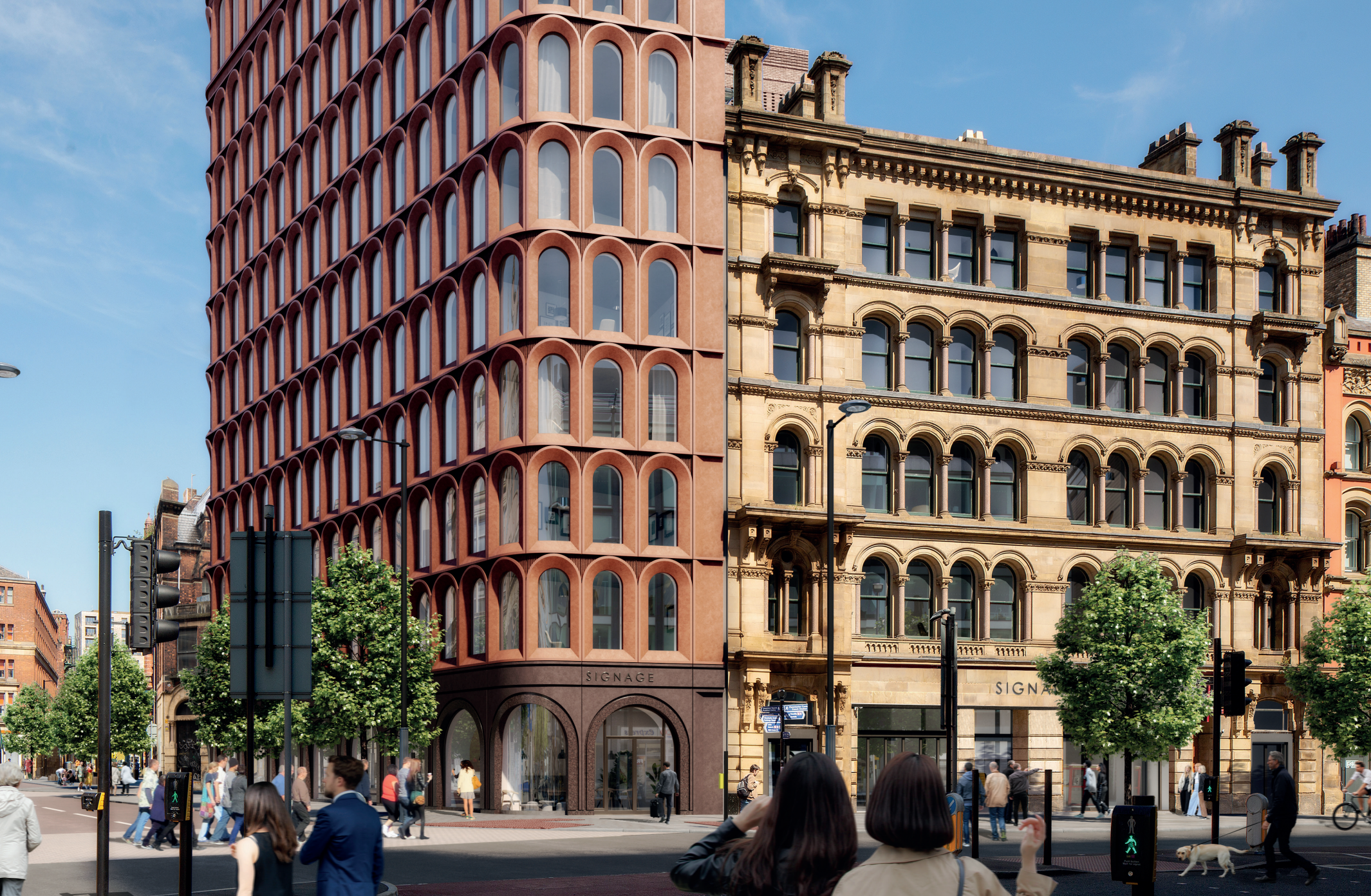 Clancy Consulting is both civil and structural engineer on the job with Crookes Walker Consulting on board as building services engineer.

Tendering for a main contractor is expected to take place in the Spring with an appointment due in the early autumn and then work starting in October.

Simon Doody, Partner, FCBStudios said: “The corner site is long overdue for redevelopment and in a prominent position that requires a strong architectural presence. 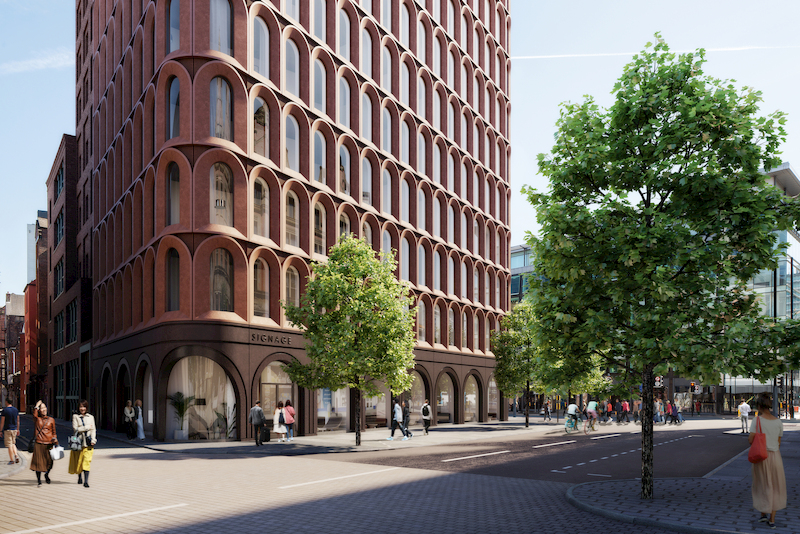 “The vaulted archways wrapping around the building offer an honest representation of the repetitive nature of the hotel brief, resulting in a contextual and elegant façade design. This sets the tone for the 4* hotel and transformation of the Piccadilly area.”

London Mayor still needs to give final nod to 800,000 sq ft extension at St Pancras site in London
5 hours ago