Bullock will replace Dean Banks, who is leaving the firm after five years to take up a new role in Australia. 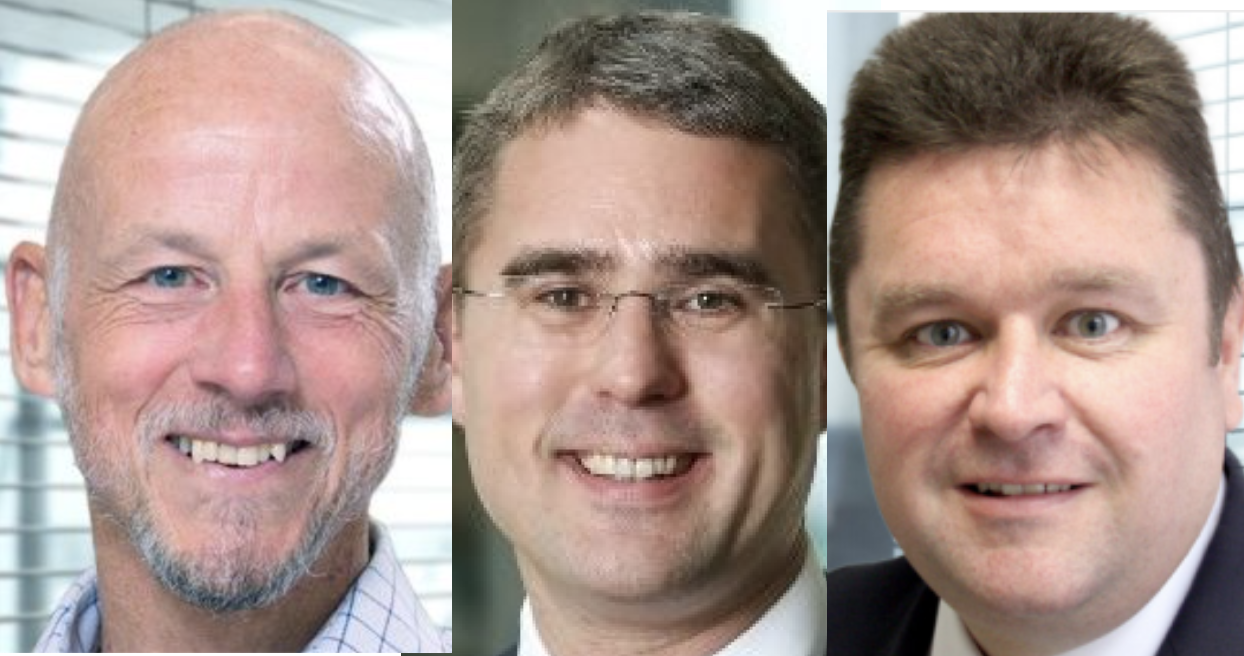 He takes up the top job at Construction Services at the start of December and will work with Banks until the end of the year to ensure a smooth handover.

Bullock joined Balfour Beatty eight years ago as MD of the rail business.

Previously he spent a year as MD of Laing O’Rourke’s Select plant hire group and before that worked as a BAA director on the Heathrow T5 project.

Steele before that worked at Network Rail, Crossrail and London Underground.

London Mayor still needs to give final nod to 800,000 sq ft extension at St Pancras site in London
5 hours ago