The design and build contract is the largest agreed this year for a residential-led project in prime Central London.

Ant Yapi UK is the UK subsidiary of an Istanbul-based construction company which specialises in international hotel and luxury residential projects.

It has delivered projects in Belgravia and Marylebone as well acted as main contractor on the Aman Hotel New York, the Zaha Hadid Capital Hill Villa and the 240m tall Moscow City Federation Towers.

It will work on the prime site overlooking Kensington Palace Gardens. The Park Modern project will be built out with a 190,000 sq ft scheme valued at £500m.

This will consist of 57 one-to-six bedroom luxury residences, as well as 30,000 sqft of premium commercial space. 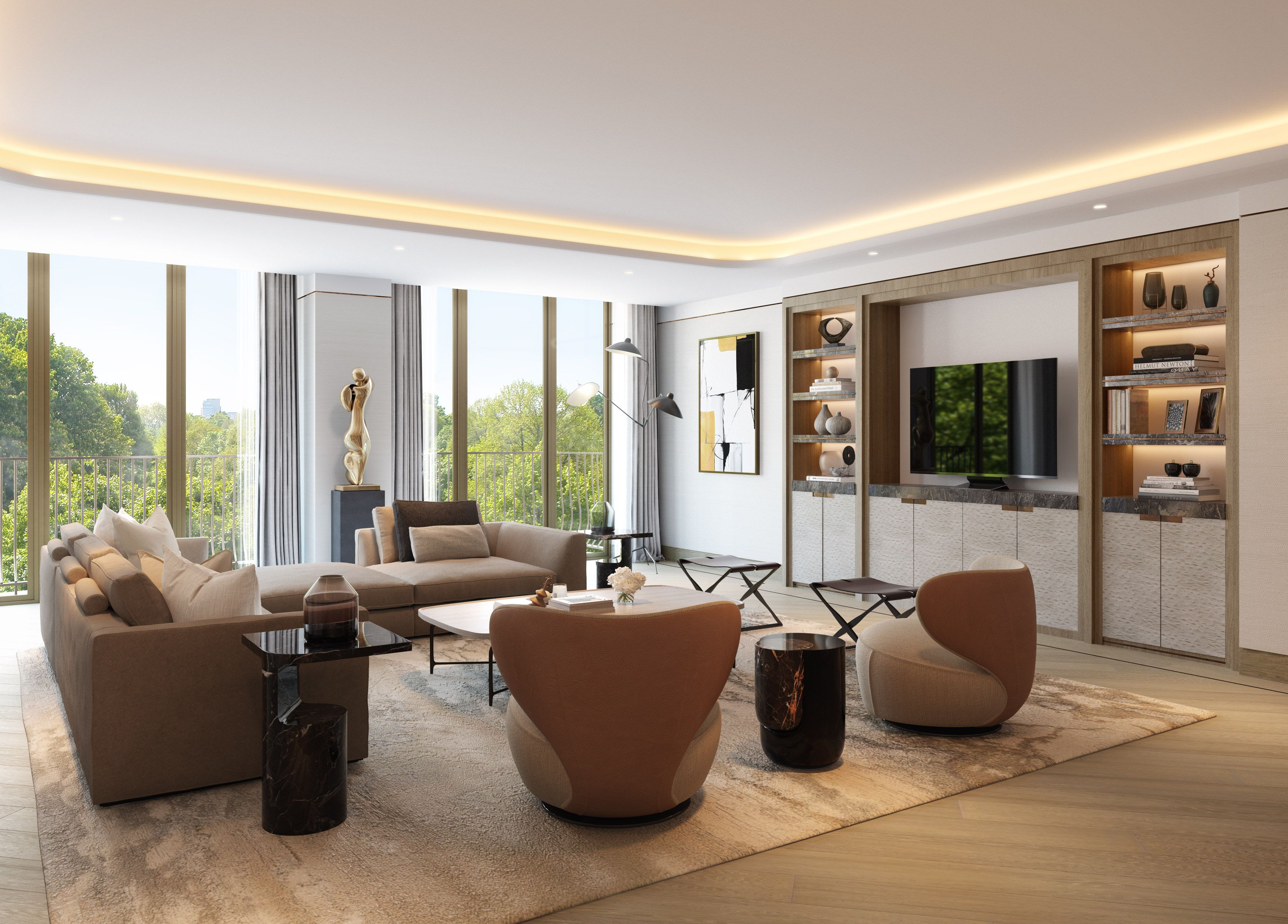 Forward sales have achieved £4,600 per sq ft, a record price for homes on the Northern boundary of Hyde Park

Residents in the development will have access to valet parking, a 25m pool, gym, spa, cinema, and treatment salon.

Sharma, a co-Founding Director of Fenton Whelan said: “In late 2019 we did a teaser marketing and sales campaign for Park Modern and as a result of this pre-sold the first phase of apartments at values up to £4,600 per sqft, a price record for homes on the Northern boundary of Hyde Park.

“Then, due to Brexit and the COVID-19 pandemic we decided to pause sales, incrementally progress construction and monitor the prevailing economic conditions.

“With the announcement of a vaccine and the return of confidence that by the Spring we will see the start of a return to normality, we made the decision to award in a single stage a £100m construction contract to Ant Yapi, the largest construction deal for a resi-led scheme awarded in London’s West End this year.

“We anticipate that the return to normal next year will unlock significant pent up demand in the London market and we want to be ready to be able to launch phase 2 in a strong market.”

The development is also making more than £18m in public contributions, including £11m to affordable housing.

It is also contributing to replacing the gates into Kensington Gardens.