Launching its Energy White paper today, the Government confirmed it is to enter negotiations with French power giant EDF to build the Sizewell C project in Suffolk.

It could prove to be the last big nuclear power station build before a new generation of mini reactors advances as Government aims for net-zero by 2050.

Before any final decision is taken on whether to proceed with the Sizewell C project, it will need to reach a value for money deal with EDF and all other relevant approvals.

The successful conclusion of these negotiations will be subject to thorough scrutiny and needs to satisfy the government’s robust legal, regulatory and national security requirements.

Business and Energy Secretary Alok Sharma said that the Energy White Paper would unleash a green economic recovery by supporting up to 220,000 jobs over the next decade across England, Scotland, Wales and Northern Ireland

Building on the Prime Minister’s Ten Point Plan for a Green Industrial Revolution, the Energy White Paper sets out specific steps the government will take over the next decade to cut emissions from industry, transport, and buildings by 230 million metric tonnes – equivalent to taking 7.5 million petrol cars off the road. 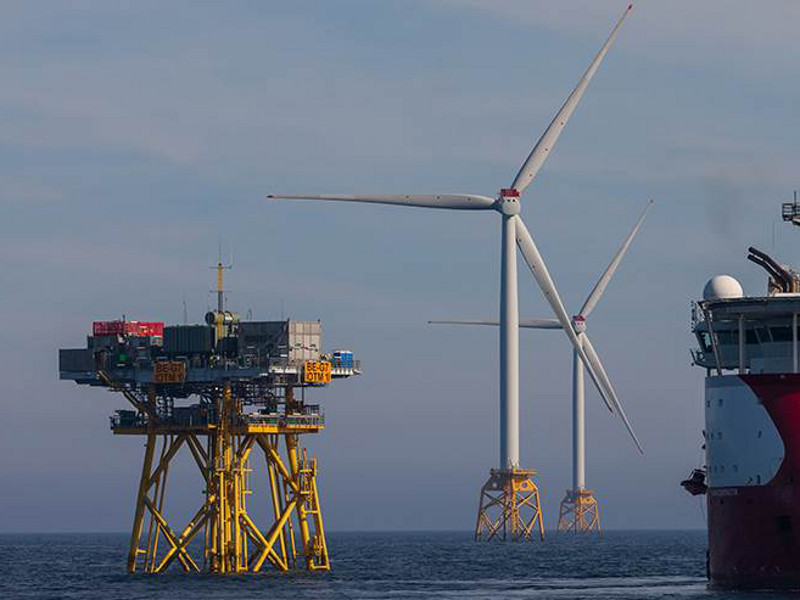