Works will start next month on a three-year programme involving new roads and a pedestrian and vehicular bridge over the railway line allowing a railway station upgrade to be delivered.

Once completed, the £1bn regeneration of Purfleet-on-Thames will deliver a new town centre complete with shops and restaurants and new railway station.

Up to 2,850 new homes will be built alongside an Integrated Medical Centre, improved transport infrastructure and a new primary school. 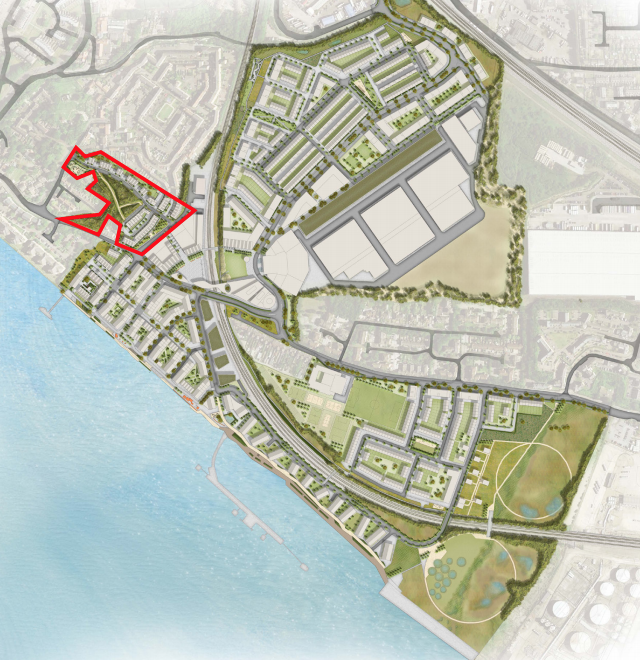 The plans, approved in December 2019, also include a 1m sq ft ‘media village’ to support the UK’s booming TV and film industry. Later phases will deliver a higher education campus creating leading facilities with a focus on health and the creative arts.

Sir Tim Laurence, chairman of PCRL, said: “The HIF funding is a major milestone in the regeneration of Purfleet-on-Thames. It will allow us to upgrade the town’s transport links and pave the way for us to deliver thousands of new high quality homes.

“We look forward to starting on-site with the infrastructure works  and moving one step closer to realising our vision for a greener, healthier and safer Purfleet-on-Thames.” 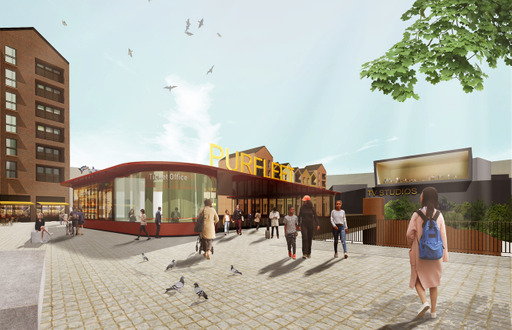 The Housing Infrastructure Fund is administered and monitored by the government’s housing agency, Homes England.

The programme is helping to deliver up to 300,000 new homes across England by providing local authorities with grant funding for new infrastructure, to unlock homes in areas of greatest housing demand.