The plan to build several housing blocks on the former Master Brewer site in Hillingdon Gardens had been the subject of third-party requests to call in for determination by the housing secretary.

Despite local borough opposition, the site was approved by the Mayor of London last September and now just needs Section 106 agreement. 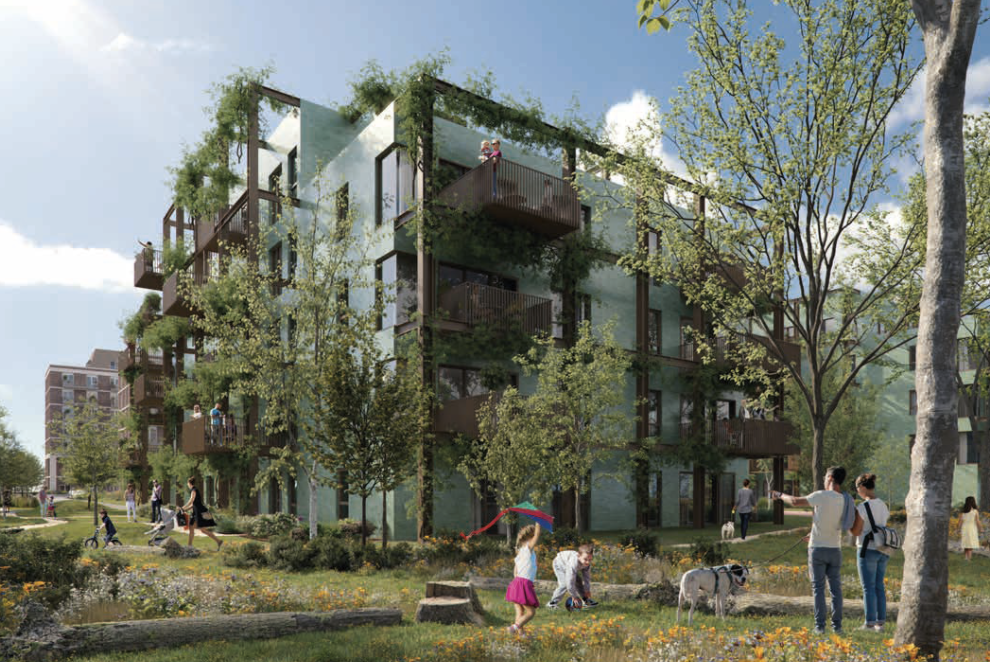 The project will deliver 35%  genuinely affordable homes alongside significant contributions towards local infrastructure improvements and biodiversity.

Stephen Wicks, CEO of Inland Homes, said: “The former Master Brewers site is a brownfield site that has been vacant for 11 years and is exactly the type of scheme where we can make a meaningful contribution to housing delivery in a sustainable way.

“We are pleased that the scheme has not been called in by the Secretary of State. We can now actively progress delivering the scheme, which is supportive of the Government’s house building agenda, delivering much needed affordable homes and revitalising a vacant site.” 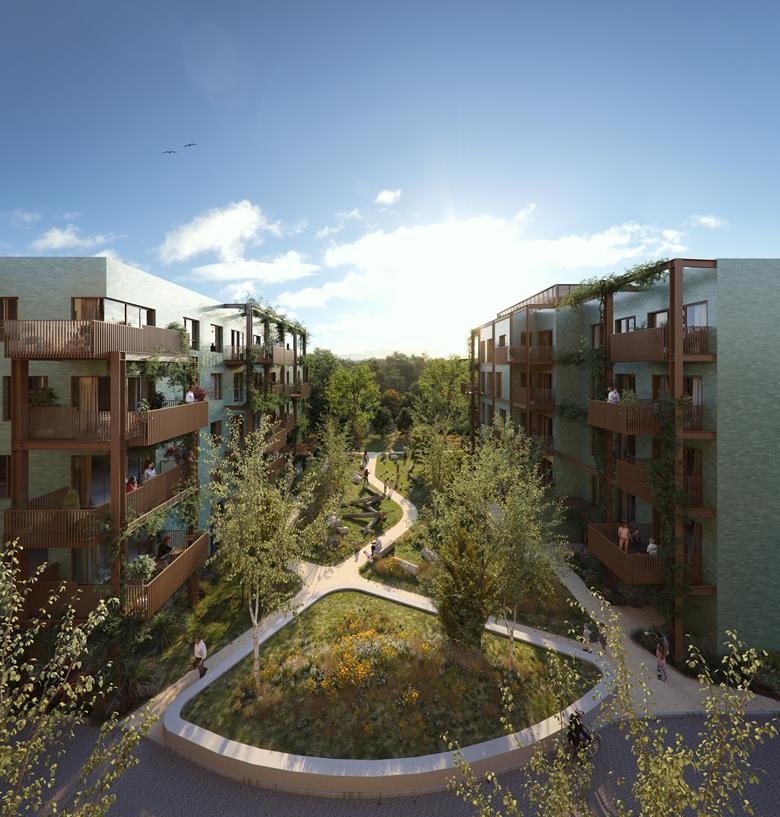 The scheme was master planned by JTP, while ColladoCollins was responsible for detailed design

At construction peak, Balfour Beatty will employ a 2,000-strong workforce on the project
7 days ago