The £250m mainly private homes for sale scheme will be built on a 1.8 hectare former Homebase site off Manor Road in the west London borough.

Avanton acquired the Homebase site in 2018 and submitted planning, which was initially refused by Richmond Council in 2019.

London’s mayor intervened and called the scheme in to overturn the council and grant permission last October.

But the scheme was then referred to the housing secretary who has confirmed the application will not be called in.

Existing shopping centre buildings will now be demolished and replaced with four buildings designed by Assael Architecture between four and 11 storeys tall. 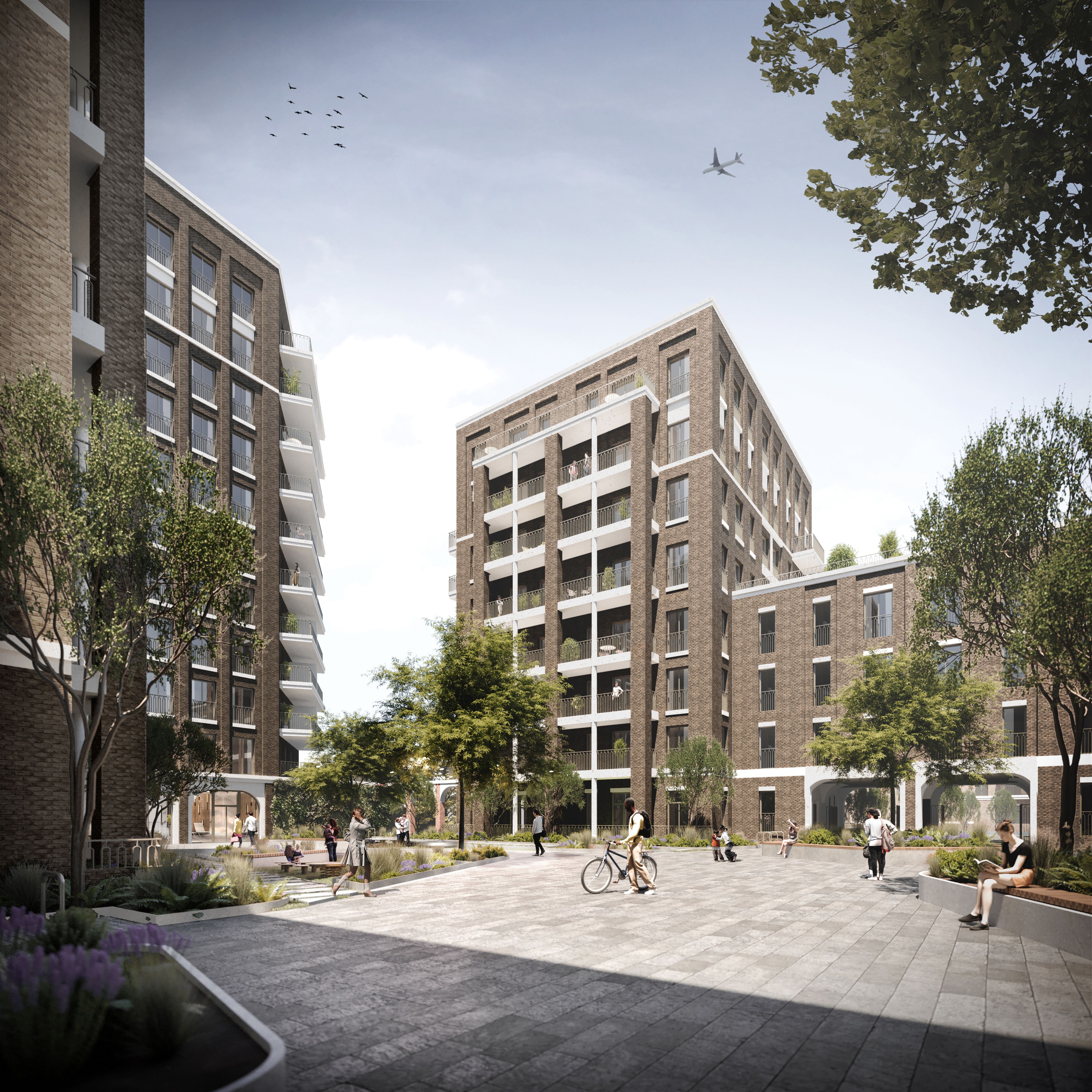 The buildings are designed around large piazzas and tree-lined boulevards.

A spokesperson for Avanton said: “Avanton is delighted that the new urban-village in Richmond has been granted the go-ahead with the Secretary of State upholding the Mayor of London’s planning approval.

“Avanton’s new urban-village will have a transformative effect on access to affordable housing in Richmond, providing the same as the total number of new affordable homes that have been delivered in the entire borough over the last three years. ”

Construction of the project will commence this summer and take 30 months.

Avanton also confirmed this morning that work will start in March on another scheme in the Capital.

It said that building work was now ready to begin on the first phase of 550 homes at its Ruby Triangle development on Old Kent Road in south east London. 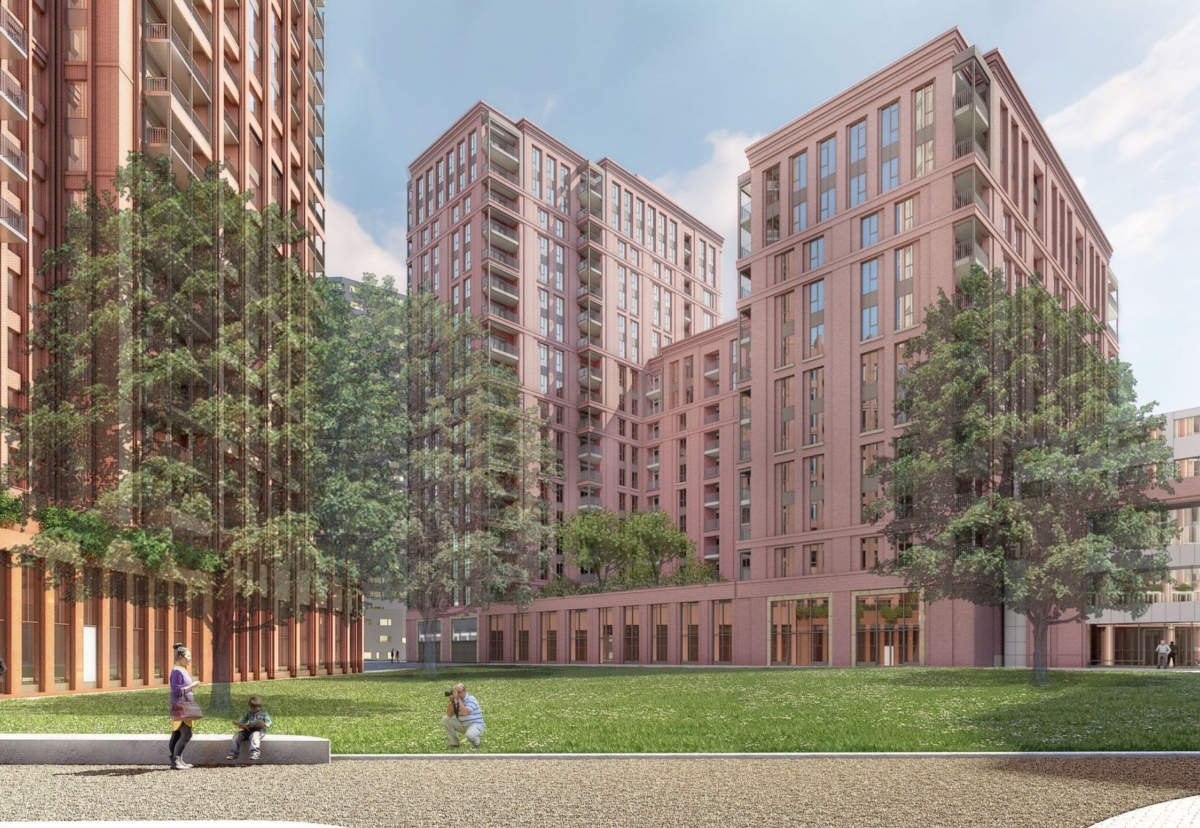 Architect Farrells designed the 262 flats in two towers, of 19 and 10 storeys, which form the final piece of Ruby Triangle scheme.

This will ultimately provide a total of 1,152 new homes, with 40% affordable housing and a sports centre.

Further along Old Kent Road, Avanton currently has in planning a £230 residential-led mixed-use regeneration project on the SGN Gasholders site which will provide 750 residential units, open space and over 50,000 sqft of light industrial commercial use, supporting the Council’s Healthy Living strategy.