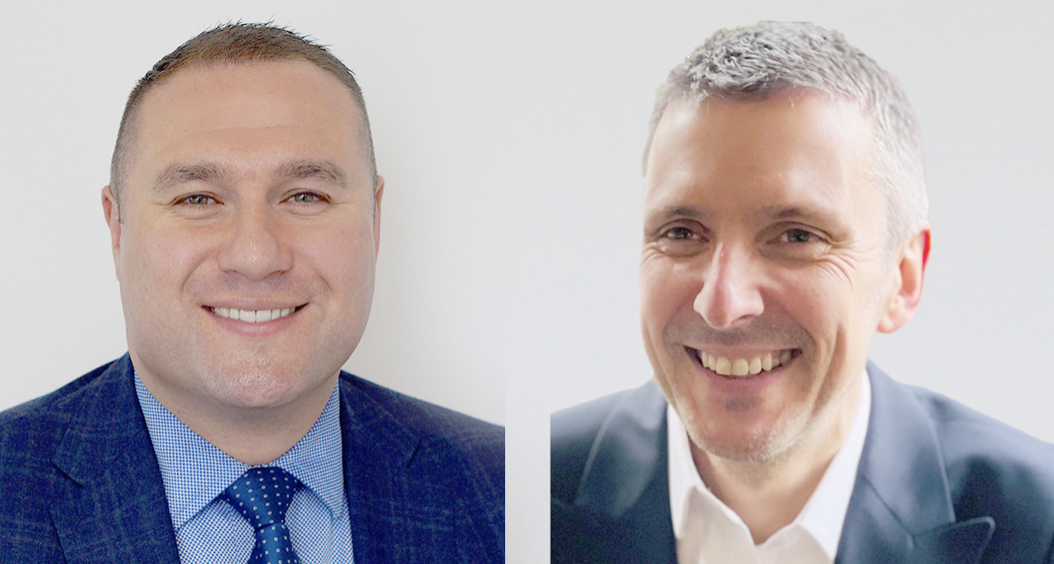 David Lowery joins the firm as operations director, responsible for Galliford Try’s relationship with Highways England, direct from his role as director for the Eiffage Kier Ferrovial BAM joint venture working on HS2.

Lowery, whose career in civil engineering began over 20 years ago, has both extensive experience of the highways sector and is a passionate advocate for greater inclusion in construction.

At the Building division, Simon Courtney has been appointed as managing director for the West Midlands and South West, promoted  from his previous role as area director.

Courtney joined Galliford Try straight from university in 1999 and has worked his way up the ranks since then, excluding a short stint with the Miller Group from 2007 to 2009.

Bill Hocking, chief executive of Galliford Try, said: “These appointments are a sign of the strength of Galliford Try – attracting high calibre individuals like David from outside the business and having the depth of talent within our business to promote Simon to a key regional leadership position.“