A coroner investigating the death of Nargis Begum has referred Highways England to the Crown Prosecution Service to consider whether manslaughter charges are appropriate.

Nargis Begum was killed in September 2018 after her car broke down near Woodall Services on the M1 in South Yorkshire.

She left the vehicle after calling for help and was hit by her own car after it was impacted by another vehicle.

Around 16 minutes elapsed between the Nissan breaking down and the collision. It took a further six minutes before warning signs were activated.

At a pre-inquest review hearing at Doncaster Coroner’s Court on Thursday, senior coroner Nicola Mundy said the length of time the stationary vehicle went undetected was among the reasons for her decision.

In defence of Highways England, lawyer Nicholas Chapman said: “The fact that Highways England once placed a hard shoulder on the road does not mean they are under a general common law duty to do so.

“There can be no assumption that Highways England irrevocably assumes responsibility to provide hard shoulders on all motorways for all time. There is no duty of care so the case for corporate manslaughter falls at the first hurdle.”

Thirty-eight people have been killed on smart motorways across the country in the past five years. 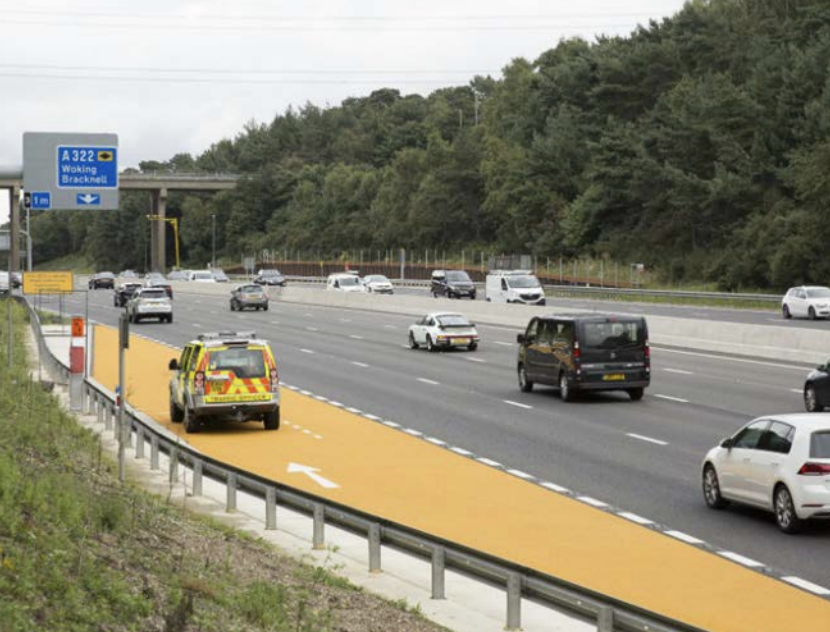 The roads agency is looking to reduce the distance between places to stop in an emergency to 3/4 of a mile where feasible so that on future schemes motorists should typically reach one every 45 seconds at 60mph.

On the M25, an additional 10 ERAs are to be introduced on sections of smart motorway with a higher rate of live lane stops and where places to stop in an emergency are furthest apart.

The initial smart motorways pilot project set ERAs at 600m but when the programme began to be rolled out refuges were placed up 2.5 miles apart.