The proposals, which represent the first major regeneration of the area in 50 years, will see a mix of 244 town houses and apartments built around a new 1.3 hectare public park.

Over 15 years, under the partners’ Strategic Regeneration Framework, up to 15,000 homes will be built in parts of north Manchester while rejuvenating disused land.

Detailed proposals for a second scheme to be delivered within neighbouring South Collyhurst, one of the seven neighbourhoods to be developed as part of the overall Framework, are expected later this year.

Initial developments across the two neighbourhoods are expected to deliver 130 new affordable homes.

Other neighbourhoods involved in the first phase of development include Red Bank and New Cross.

Victoria Hunter, development manager at FEC, said: “Working with and for the people of Collyhurst, who have informed this application, it’s our ambition to deliver a vibrant and inclusive neighbourhood that has unique and lasting appeal for both existing and new residents. ” 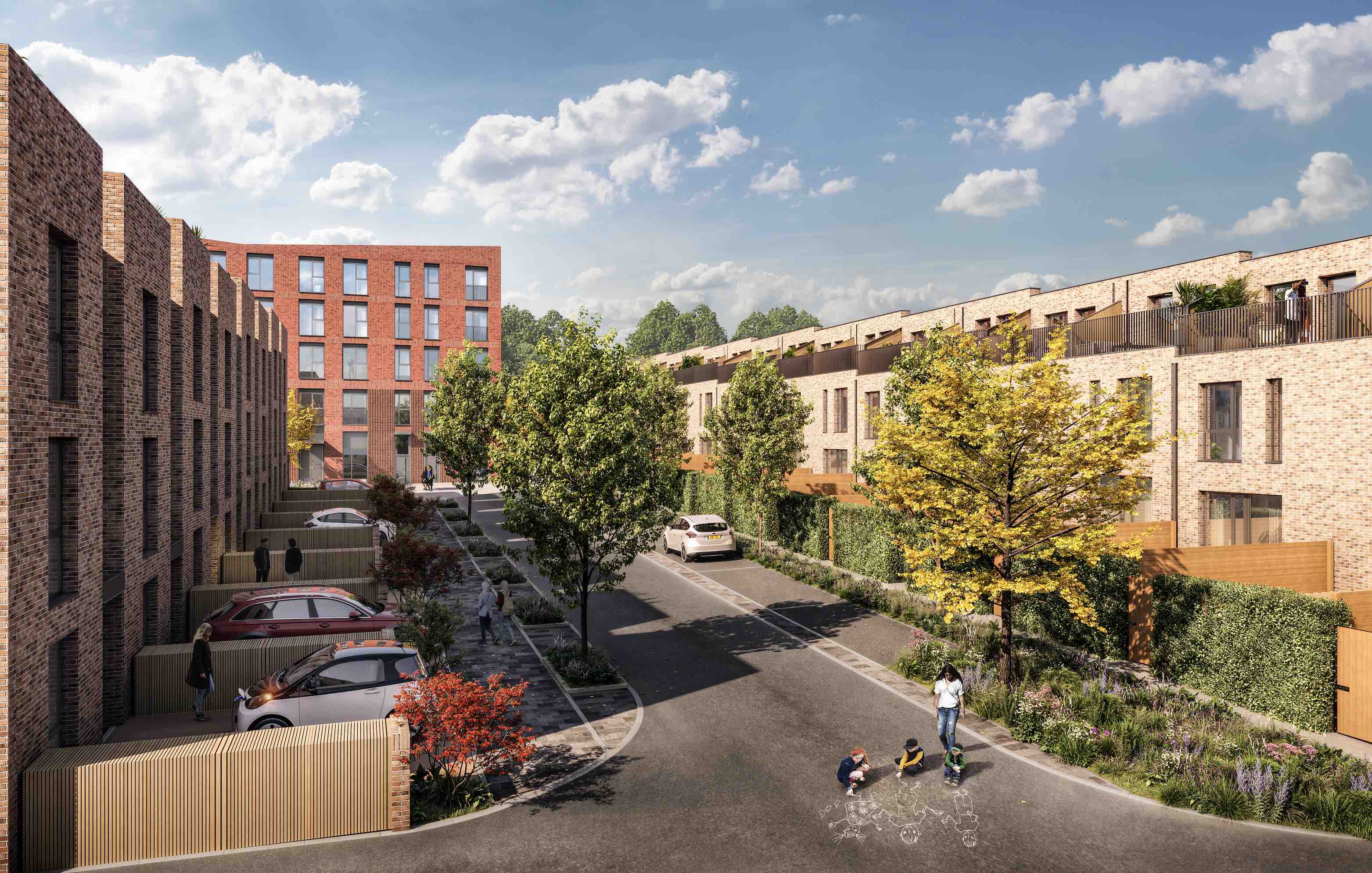 Town centre 8-acre site is earmarked for 1,200 homes, shops and leisute
3 hours ago