The £130m development will be built at the four-acre site on Camp Hill near Digbeth where hit TV series Peaky Blinders was filmed.

The tallest tower will house 180 flats, sat alongside a further 300 rental homes including 12 four-bedroom townhouses.

The site will also be home to an eight-storey, 167-bed hotel and nearly 16,000 sq ft of affordable commercial space. 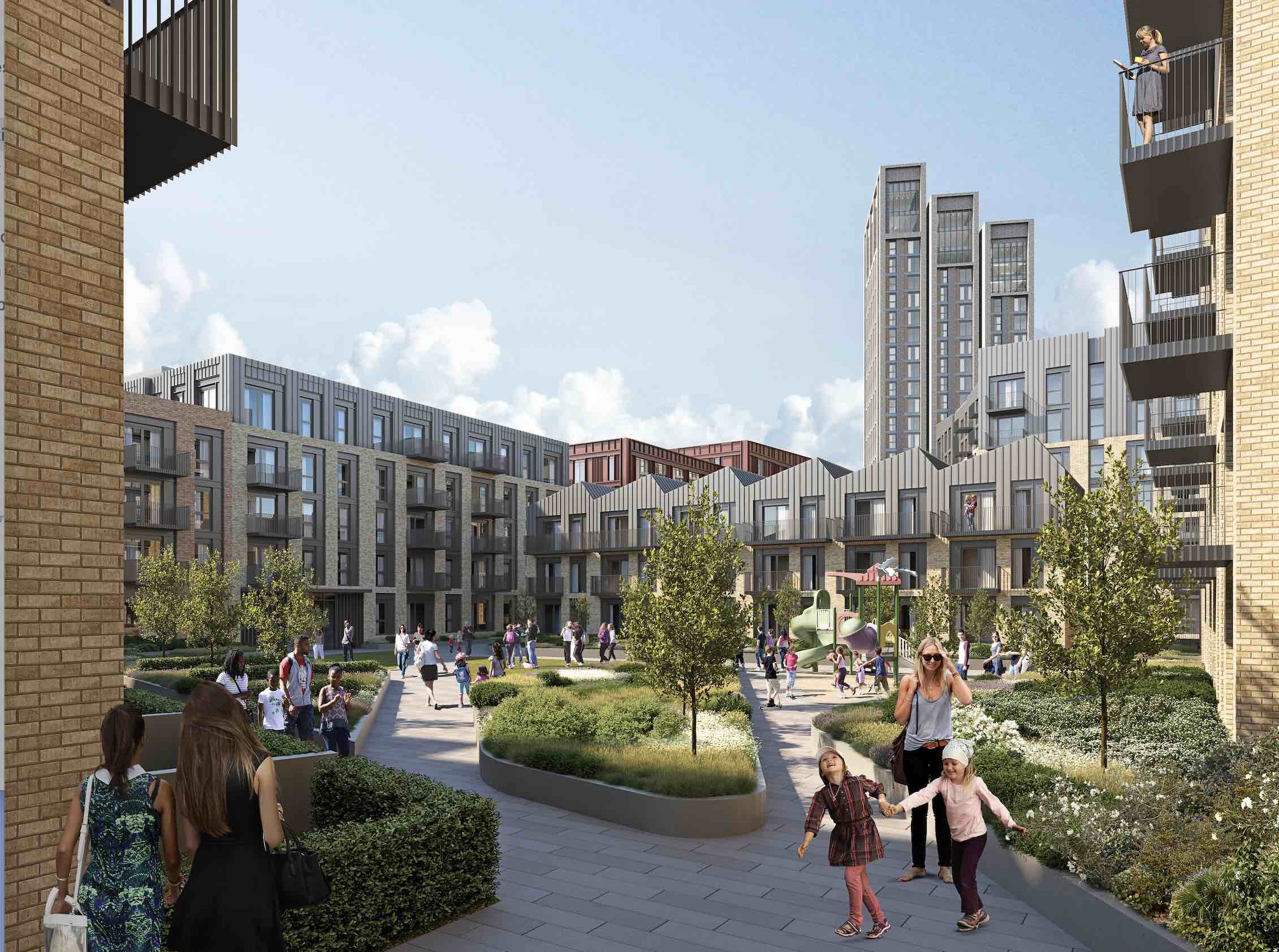 Yesterday’s approval from the Housing Secretary follows consents in Exeter and Salford for multi-tenure schemes incorporating a mix of build-to-rent and for-sale housing.

Eutopia Homes was launched by Scott Hammond in 2017 and has since secured a £365m pipeline of mid-market homes for rent and sale on well-connected sites in core regional cities.

Hammond was a co-founder of London rental housing brand Essential Living and managing director of the company, which was the UK’s first build-to-rent developer and operator, between 2012 and 2017.