Able Marine Energy Park, on the South Bank of the River Humber, will get £75m and Teesworks Offshore Manufacturing Centre, on the River Tees, will benefit from up to £20m of funding.

Construction can now begin later this year to upgrade the two ports with new infrastructure.

Together these new ports being developed by Able UK will have the capacity to house up to seven manufacturers to support development of offshore wind projects.

The first offshore wind manufacturer to invest in the Teesside port plan is GE Renewable Energy, which will build an offshore wind blade manufacturing factory at the site. 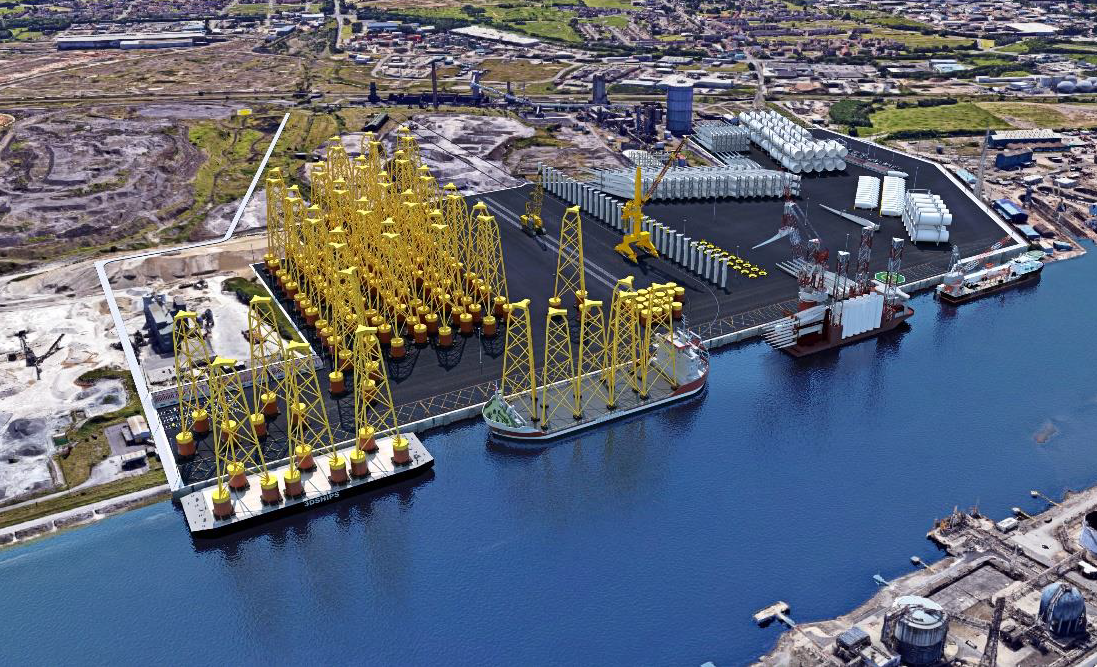 Due to open and start production in 2023, the blades produced by GE Renewables will be supplied to the Dogger Bank wind farm, located off the North East coast, which when completed in 2026 will be the largest offshore wind farm in the world and will be capable of powering up to 6 million homes.

The investment supports the Government target to quadruple the UK’s offshore wind capacity to produce 40GW of energy from offshore wind by 2030 – enough to power every home in the country.

Once complete, the two ports will have the capacity to support the development of up to 9GW of energy offshore wind projects each year – enough electricity to power around 8m homes.

Last week, the Chancellor named both Teesside and Humberside as freeports – which will encourage free trade and bring investment to all regions of the country through lower taxes and cheaper customs.

Eleven-year director ban after misuse of £50,000 loan
4 days ago