The green belt scheme, known as Kingstanding, had received resolution to grant planning consent last September but was subject to referral to the Housing, Communities and Local Government secretary who has decided not to call the plans in.

All matters relating to highways works have now been resolved and the S106 signed.

The scheme will transform 30 acres of unused land on the outskirts of Tunbridge Wells into a thriving new business community over the next eight years.

It will involve building 800,000 sq ft of warehouse and office accommodation in a parkland landscape and a water feature. 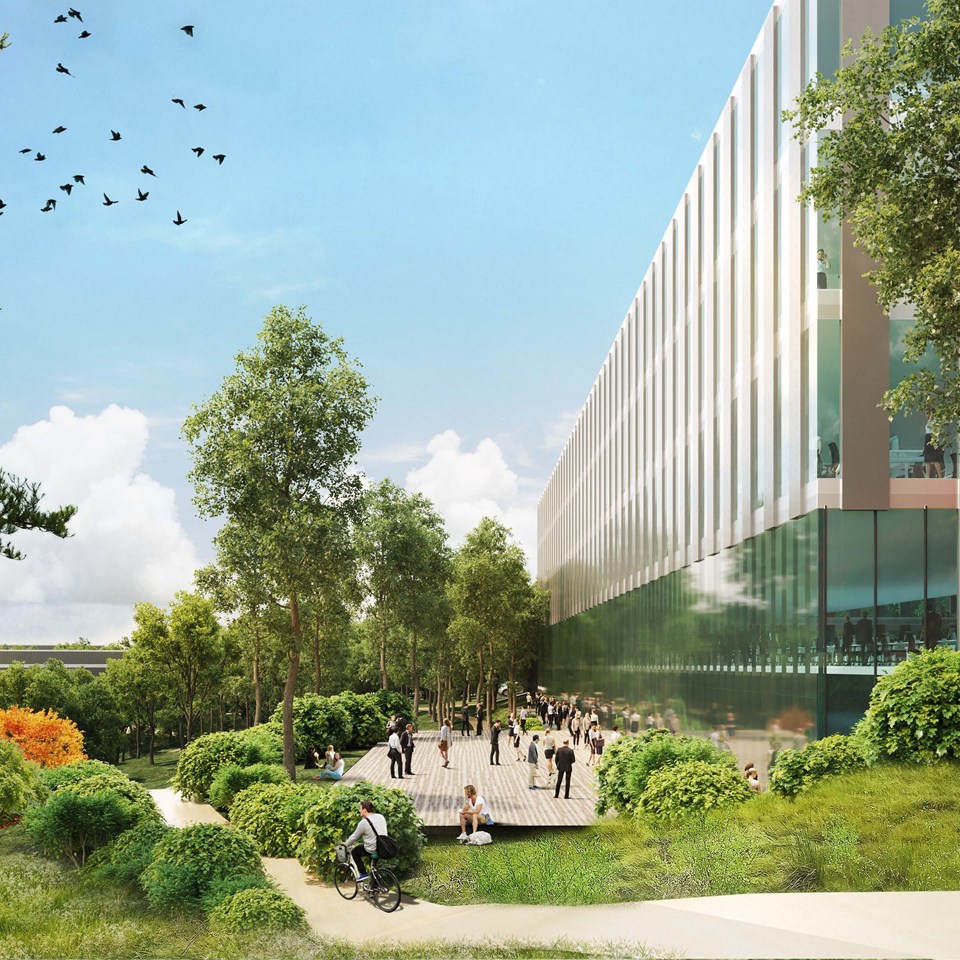 “Much needed industrial and office space will serve local and national businesses, all the while generating thousands of jobs and stimulating economic growth, delivering real value to the local people of Tunbridge Wells.”