They will sink almost 300 piles that will form the foundations of the 3.4km long viaduct, which will be the longest railway bridge in the UK once finished.

The viaduct designed by architect Grimshaw will be almost a kilometre longer than the Forth Rail Bridge and will carry the new high-speed rail line at 10m height across a series of lakes and waterways on the north west outskirts of London.

On top of each group of piles, some bored 55m into the ground, a concrete pile cap will support the bridge’s pier. 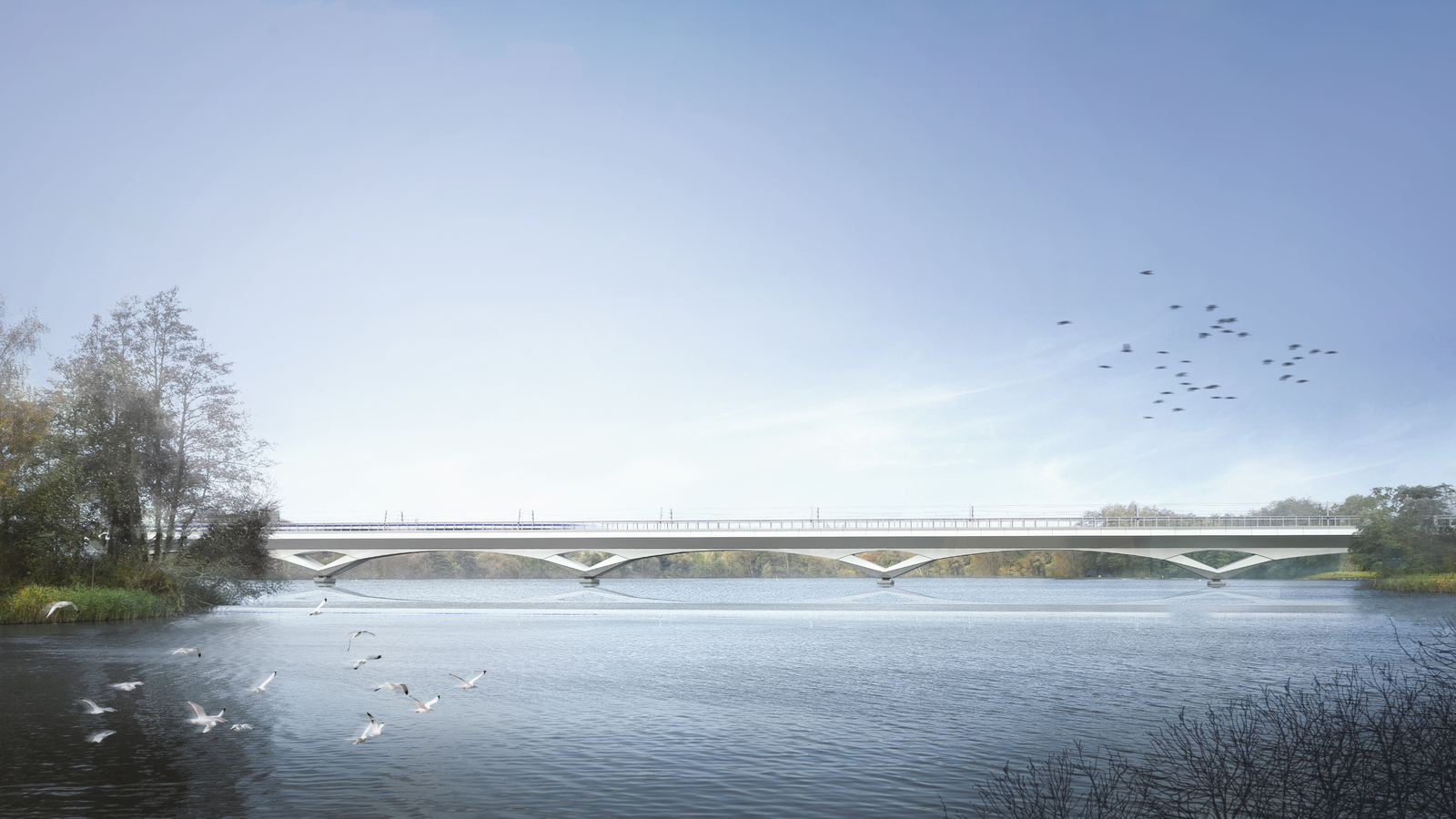 The low set structure will be supported by 56 of these piers, with the widest spans reaching up to 80m.

These in turn will support the full 6,000 tonne weight of the bridge structure above.

The Align team of Bouygues, Sir Robert McAlpine, and VolkerFitzpatrick will build sections of the main deck at a temporary factory nearby before being assembled from north to south. 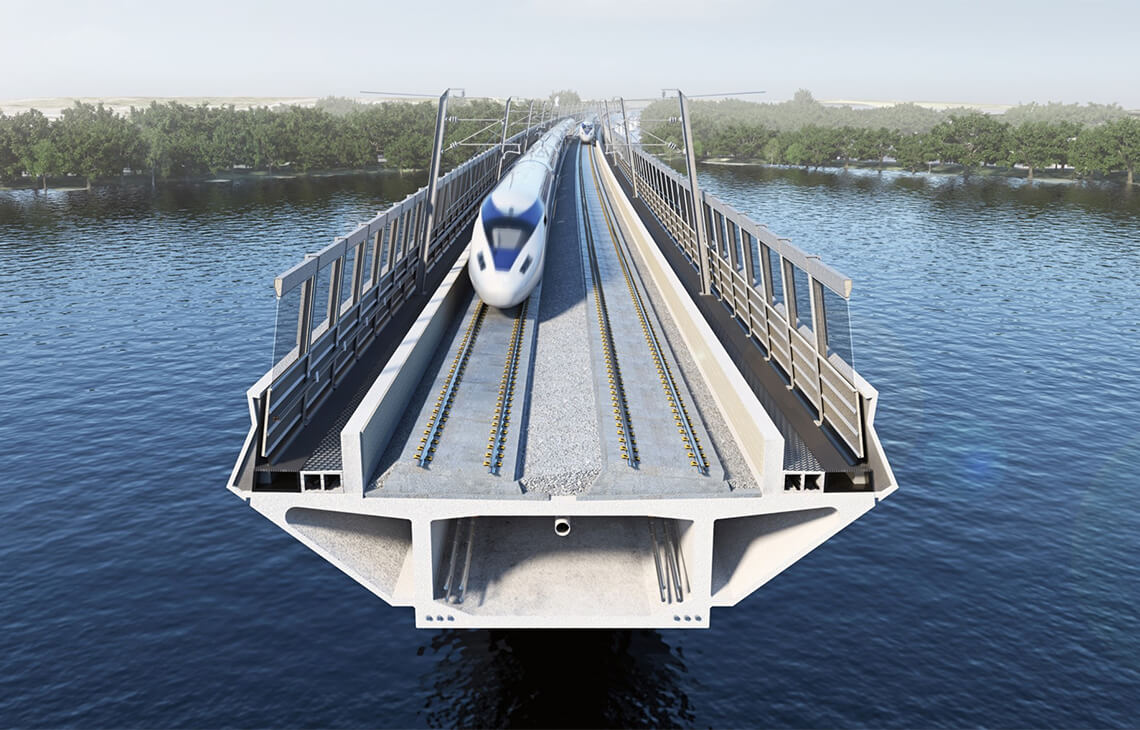 Align’s Project Director Daniel Altier, added:  “I have no doubt that the viaduct will become one, if not the most striking element of HS2 phase 1 once complete.

“The way it will be constructed is going to be equally fascinating for engineers young and old.