The world’s largest land-based crane, Big Carl, lifted the second of three massive containment rings for the reactor building from the construction bunker where it was constructed in factory conditions.

The site team built the 17m-tall and 47m diameter ring 36% faster than before using the experience gained during the construction of the first ring.

Big Carl will lift more than 500 prefabricated steel and concrete elements weighing up to 1,600 tonnes. 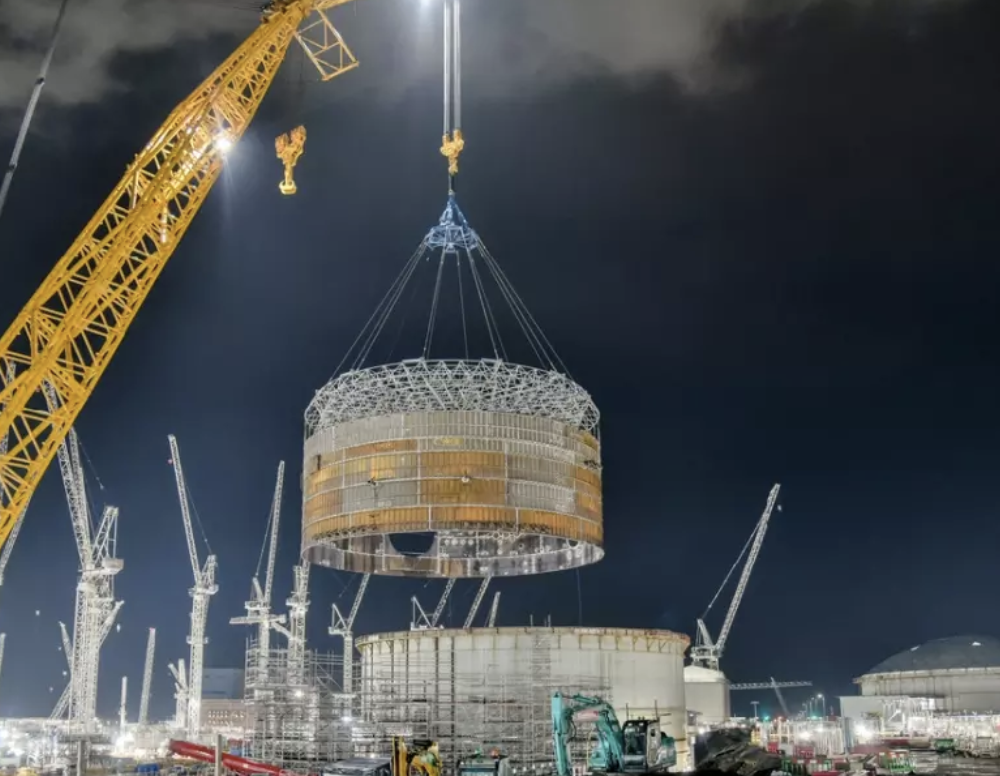 “As we build the first UK European Pressurised Reactor we are learning and improving all the time.

“This is leading to improved productivity as we build Hinkley Point C’s twin reactors. We will use that experience to underpin our plans for two more identical reactors at Sizewell C.” 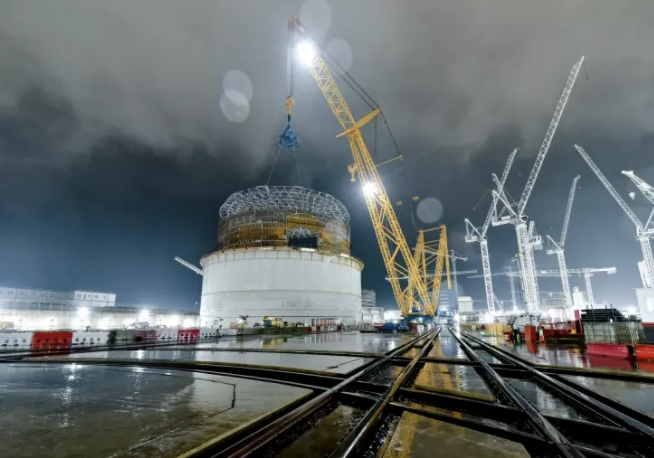 The final steel section will form the characteristic domed shape of the reactor house at the nuclear power station.