The present director of the construction, Tony Shaw, will be promoted to the lead role at construction. 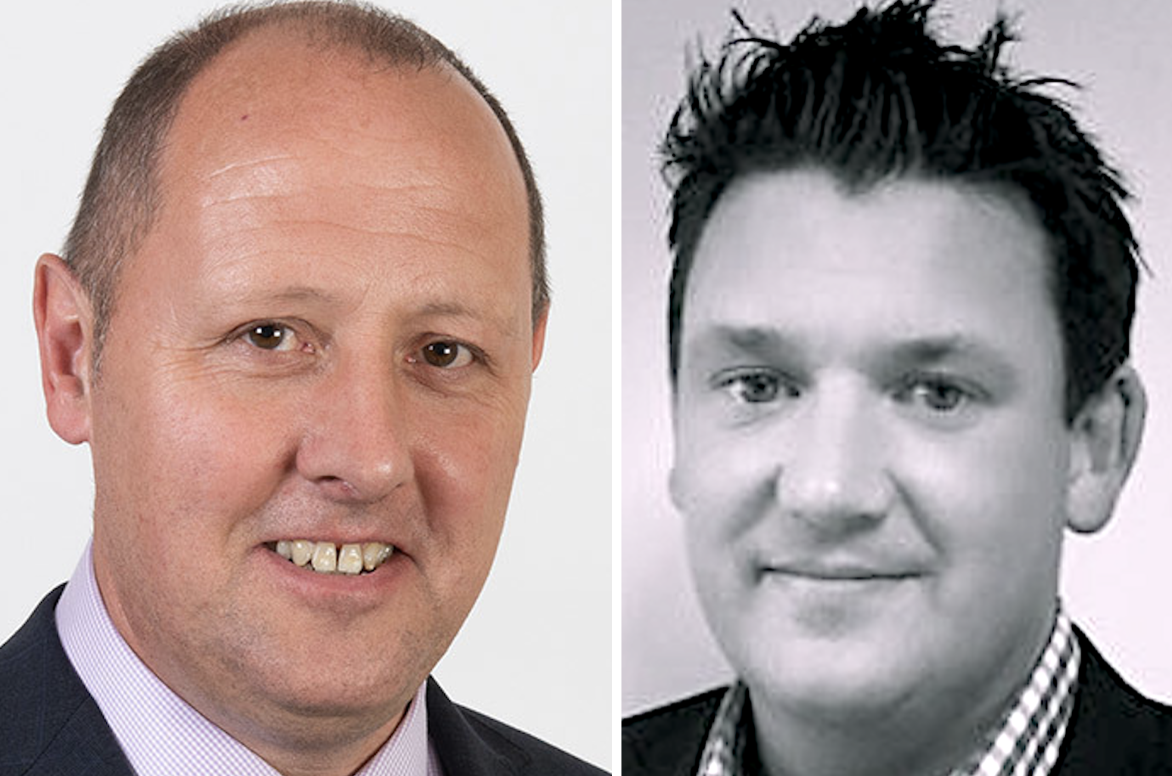 Both Tony Shaw (left) and Jonathan Fisher will join the group’s executive committee.

Shaw joined the construction business as an apprentice in 1985, before working his way up to his current position.

As part of the succession planning, he led the recent refresh of the construction business’ strategy.

Fisher will be tasked with progressing the digitalisation of Banner Plant’s sales systems and growing its position within plant hire.

Tim Roberts, CEO of Henry Boot, said: “In my relatively short time at Henry Boot, it has been a real pleasure working with Simon and Giles.

“Their contribution, over a long period of time, has been very significant. Aptly, we have a good mix of home grown, and fresh talent for these two important positions. I look forward to working with Tony and Jonathan as they take up their new roles.”

In their current roles, Carr delivered over a billion pounds of construction activity and increased statutory profit tenfold, with Giles Boot repositioned BP’s client base and order book from an internal hire supplier to a business generating 94% of its turnover from the open market.