Eight firms are in the hunt for work on the project, which will be built on a 160-hectare grassland site owned by Portsmouth Water in Havant, Hampshire.

The package also includes the Farlington to Nelson pipeline worth £14.5m and associated reservoir pipeline jobs of £3.1m. 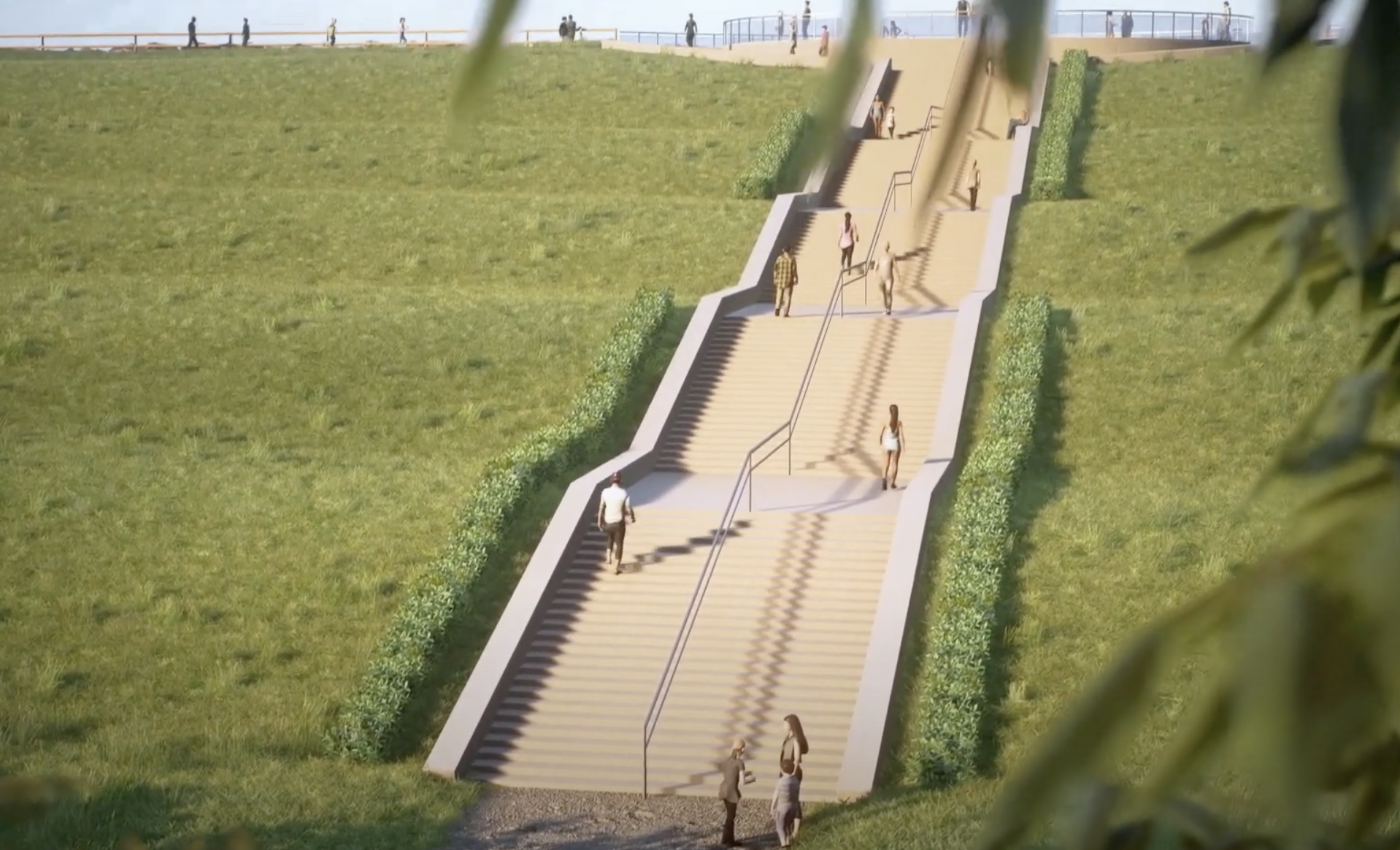 Contracts are due to be awarded in March 2022 and the reservoir is scheduled to be operational by 2029.

Planning applications for the reservoir and its associated pipeline were submitted to the local planning authorities in late 2020, with decisions on permission expected by this Summer. 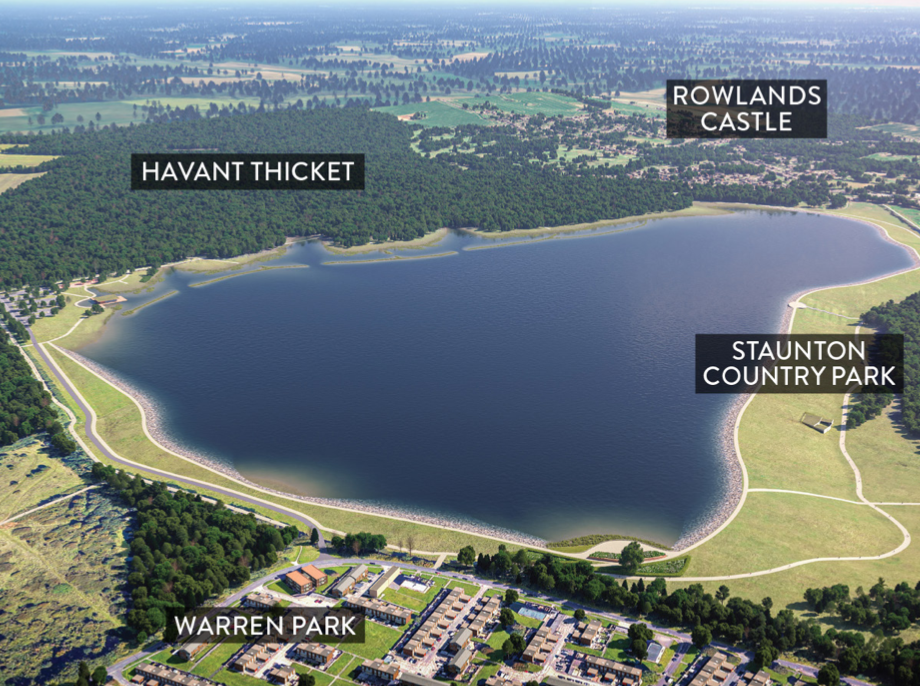 The reservoir will measure 1.6km from east to west and 0.8km from north to south

Bob Taylor, chief executive officer at Portsmouth Water, said: “This is a very exciting moment for the Havant Thicket Reservoir project, which is critical for safeguarding water resources for decades to come, while delivering a range of environmental benefits.

“The suppliers we have invited to tender have each demonstrated a proven ability to successfully deliver important infrastructure schemes, harnessing the power of innovation to achieve excellent results.

“We now look forward to liaising with these suppliers, as we prepare to award contracts for construction of the reservoir and its pipeline in March next year. ”